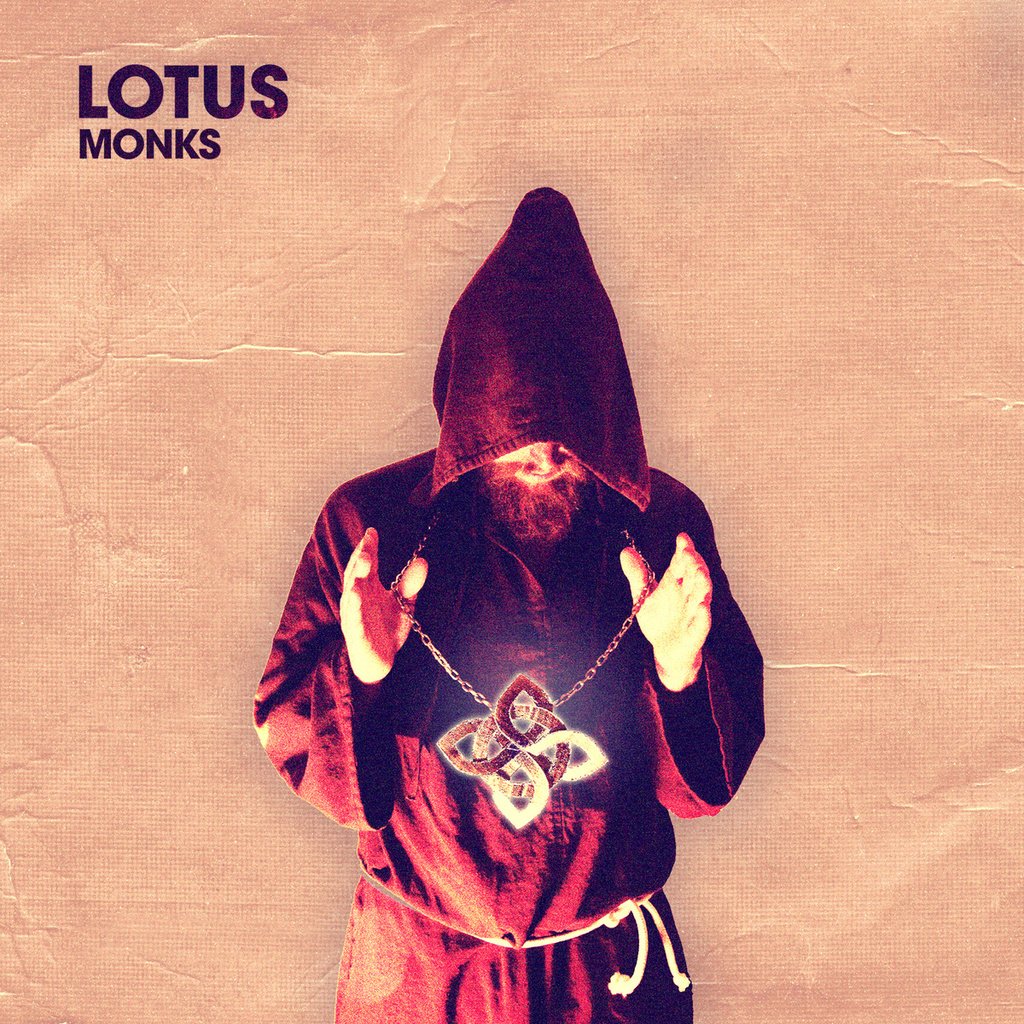 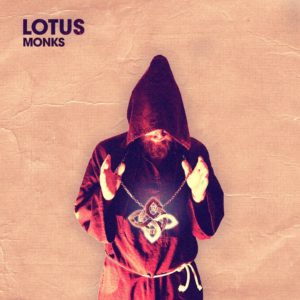 Monks dedicate their lives to spirituality. Lotus dedicates theirs to making music.

Twin brothers and producers Luke and Jesse Miller have managed to compile an album that encompasses their improvisational skills (inspired by Phish) with elements of the great hip hop bands of our time: Tribe Called Quest, Beastie Boys, Wu-Tang Clan, Jurassic 5 (who killed it at Red Rocks last weekend in the dumping snow). The music of Lotus seamlessly merges with the lyrical layering, presenting the listeners with a modern fusion of musical genres. Needless to say, this weekend’s concerts ought to be a doozy.

Lotus will be playing back to back shows this weekend at the Fillmore, with doors opening at 7:30pm both nights. Friday, February 7, Lotus will be playing with Poolside and Saturday, February 8, Zoogma will be opening for them. Two-day tickets are on sale now through Live Nation’s Ticketmaster for $55 (plus fees) and single day tickets can be purchased for $39.50 (plus fees).

Words like “lotus” and “monks” conjure images of bald headed men sitting cross legged, blissed out in a serene stupa high in the Himalayas, their crimson robes thrown over their shoulders, feet bare. Well, brace yourself. I think it’s safe to say that these upcoming shows will have very little in common with this scene. Except for that inevitable, shining moment of clarity, that magical zen place where the music delivers you: that moment when the beat drops.

You can listen to more tracks off of Lotus’ recently released album Monks or purchase the album in digital format or on vinyl here: http://lotusvibes.bandcamp.com/album/monks

Check out the video for the track Cannon in the Heavens, featuring Lyrics Born (who is simply the coolest), off of Monks.

Enjoy a behind-the-scenes look into Lotus getting wild at Red Rocks, with commentary by the band and fans: