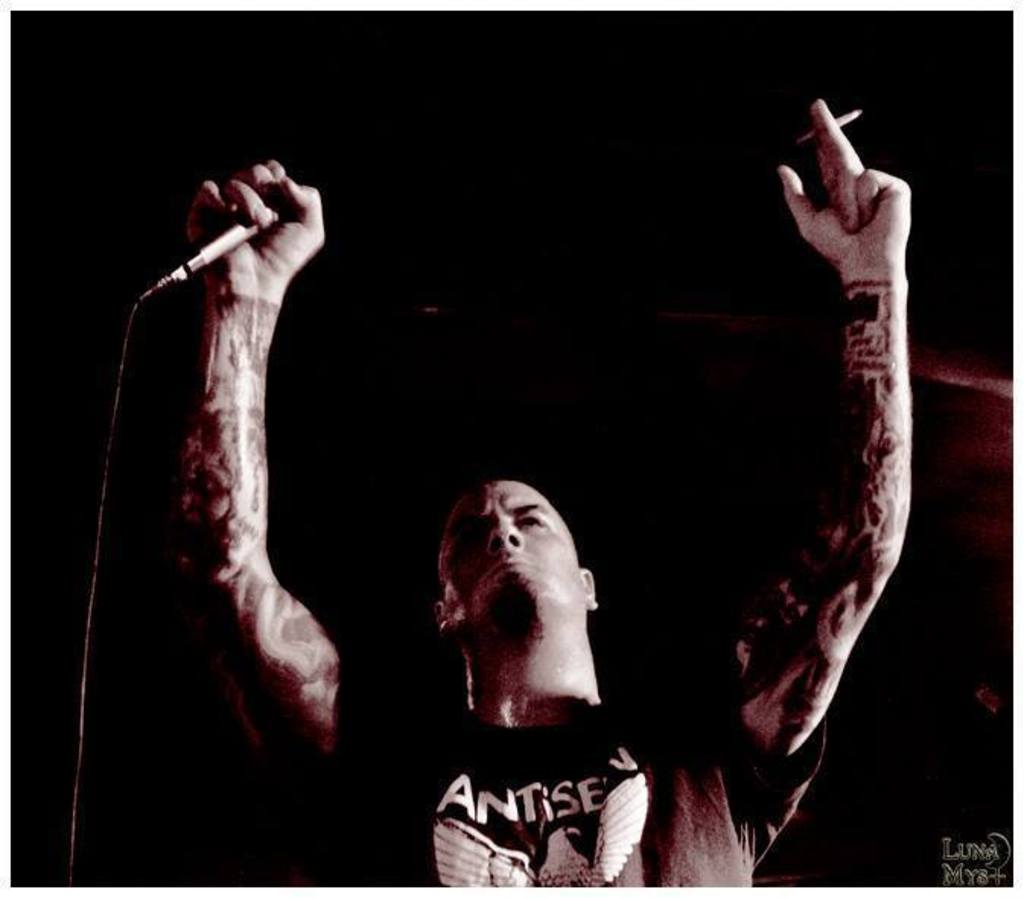 Phil Anselmo and the Illegals at Summit Music Hall 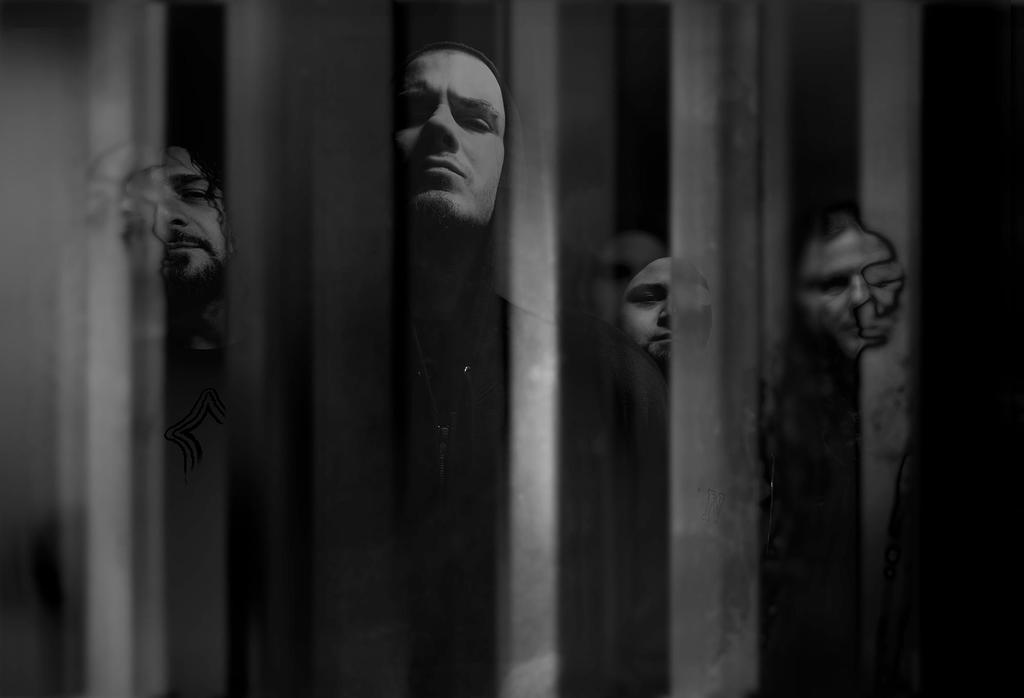 On Wednesday, January 15th, LoDo is in for a rare treat.  Not only is Phil Anselmo, himself, coming to town with his new group, he’s bringing along a couple of awesome and unusual guests.

For those who don’t know, Phil Anselmo got his start as the loud-mouthed vocalist of the infamous Southern metal group Pantera, who formed in the early 80s, and made a huge mark on the world of heavy music with their blend of aggressive and groovy, Texas-style metal.  Since his time in Pantera, he has done everything but sit around and live off of his rock star riches.  In the past few years, Anslemo has been frontman to two big-name supergroups (Superjoint Ritual and Down), started his own label (Housecore Records), recorded a solo album, and continued to moonlight with the various side projects he participates in under the pseudonym Anton Crowley.

Recently, he has formed Phil Anselmo and the Illegals, an aggressive and heavy hardcore group that channel all the anger and frustration that Anselmo has dealt with through years of heroin abuse, personal tragedy, and complications within the music industry.  Although one would expect an aging metal singer to slip slowly into mellower stuff as the years go on, Anselmo has never been one to conform to stereotypes, and the music he has made so far with The Illegals is even more hard-hitting than the music he has produced in recent years.

Phil Anselmo and The Illegals are playing at the Summit Music Hall in LoDo, and they will be joined by the excellent industrial act Author & Punisher, as well as doomy black metal act, Hymns.  Author & Punisher is the extremely creative one-man metal act by sound artist Tristan Shown.  Shown plays all his music live with analog electronic instruments that look like devices from a torture chamber, and his music combines elements of doom, industrial and dub-step, creating a sound that manages to be innovative, heavy and catchy.  Hymns, who open the show, are a fairly new metal band from New York that play a spacey, stoner-like blend of ambient black metal.

The show starts at 7pm, and tickets are $23 in advance, and $25 the day of the show.  Go to www.summitmusichall.com to buy tickets.