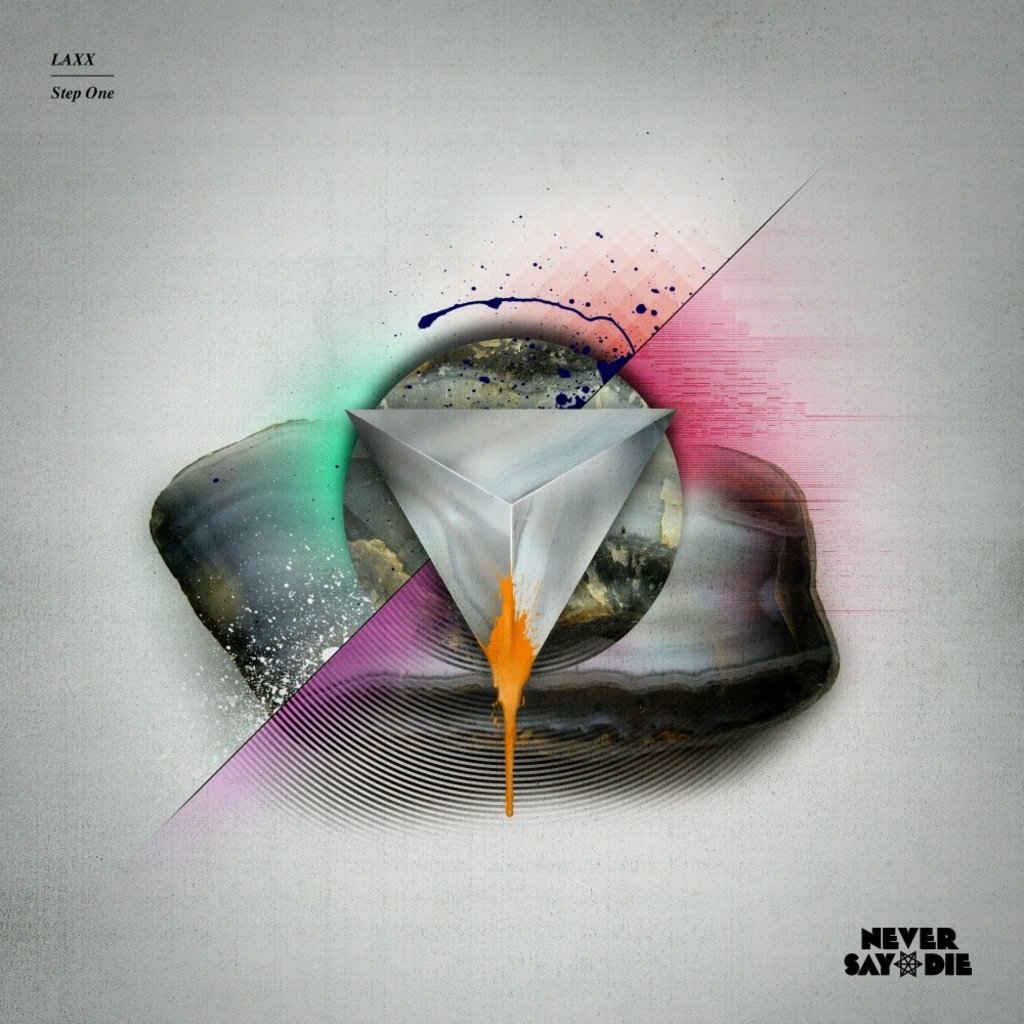 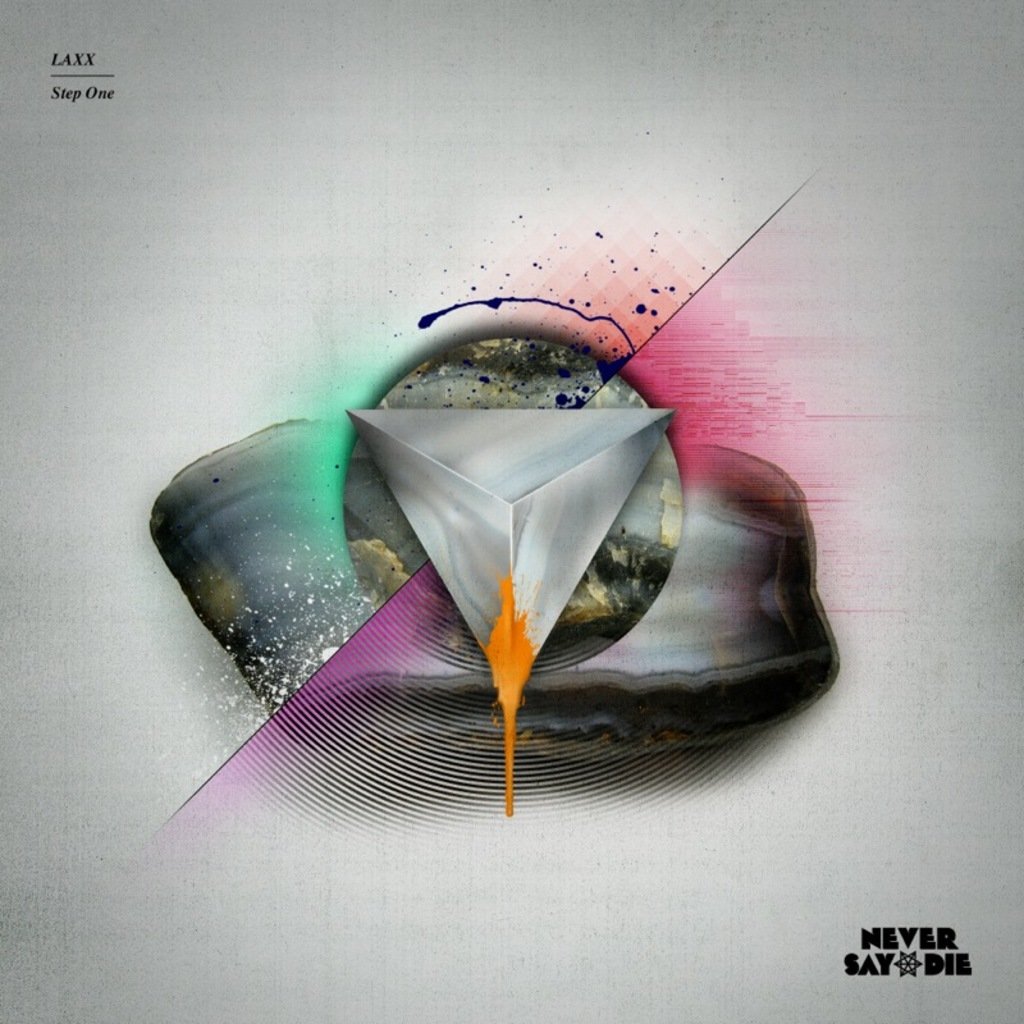 Never Say Die Records’ recent addition has released his debut EP Step One; it should immediately impress any fan or aficionado of trap, dubstep and just about any other variation of electronic dance music. From soaring rhythmic crescendos (“Step One”) to layers of chopped, sampled vocals that groove in their own hip hop-meets-hard house flow (“Gold Plated”). It’s also got its layers of well-versed trap and dubstep movements that are tinged with slight trance modifications (“The Unknown”).

Step One is a debut EP that any respectable DJ can appreciate and commend. It bounces in and out of electronic reverberations, dancing from one soundscape to the next, in search of the hardest hitting, yet intangibly delicate angles in song direction.

“Step One,” the title track, is proof of LAXX’s precision and subtlety. Its anthemic introduction is more reminiscent of a 1980s high-sensation pop single. (Something that could easily be featured in a film like Scarface). Where as the ensuing transition and drop in sound and style, is all but anthemic. A staccato, trap hop-esque beat fires off in repeated succession, throwing the song into an entirely new direction. It’s not to say that something like this verse-chorus transition hasn’t been done before, but to do so with such a progressive development from a firm fixated approach in musical sound, preceding the transition, is quite impressive.

LAXX does have room for improvement, as does every artist, but more so in the fact that a full-length record will allow him the opportunity to test new limits. There seems to be a slight reservation on Step One that hinders LAXX from truly concocting the album that defines his artistry, but then again, this is his debut release.

Never Say Die Records should have plenty to talk about in regards to artist growth potential and development once Step One becomes an official release, because this debut release could easily put LAXX on the dubstep map. Not only does LAXX’s sound speak for itself on tracks like “Step One” and “The Unknown,” but the flair for which the entire EP progresses is all but ready for electronic dance festivals around the world. Get to know LAXX with his debut EP Step One, and then expect much, much more to come in the future.

Here’s a taste of what to expect from LAXX’s upcoming debut EP Step One: