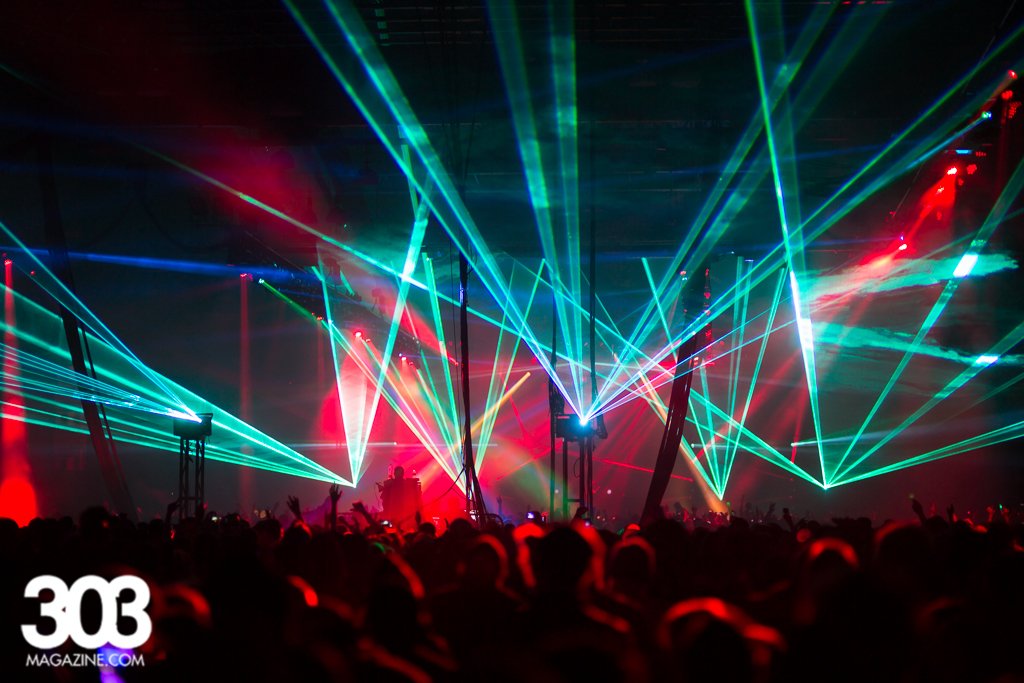 Decadence NYE: A Look Back At NIGHT ONE

If you missed NIGHT ONE of this year’s Decadence NYE in downtown Denver, you arguably missed the stronger, more noteworthy lineup between the two nights. Regardless of what day the actual event fell on (and many won’t disregard that because of the sheer implication and effect that New Year’s Eve night has), NIGHT ONE showcased some of the world’s biggest EDM/Dubstep/Trap artists to date: Tiësto, Bassnectar, Dada Life, Beats Antique, Triad Dragons, Break Science and many, many more. 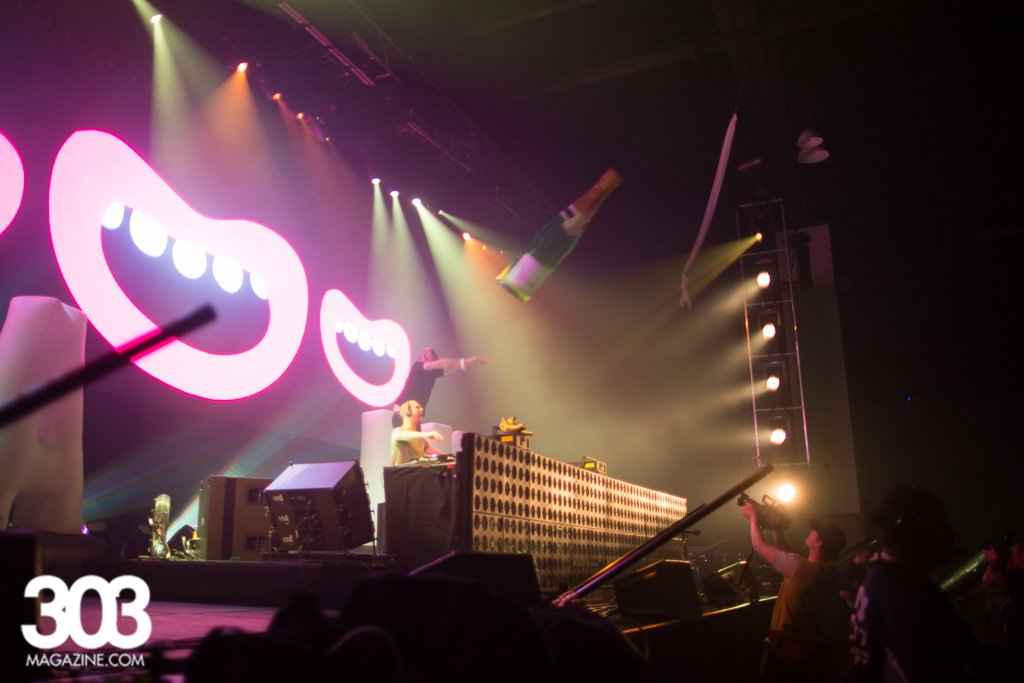 It’s not too often that a lineup like the one that the crew over at GlobalDance was able to arrange for NIGHT ONE, comes together for an event of this nature (I mean, New Year’s Eve is no push over when it comes to parties, nightclubs, etc). It goes without saying that all of us here at 303 Magazine felt extremely fortunate to be apart of an event so breathtaking, so enrapturing, so…decadent.

And with that first (or last) quip that will either end last year’s nightlife main event, or ring in those that are forthcoming (and perhaps a bit more auspicious depending on how your night went), you can scroll down to find the THREE hottest acts from NIGHT ONE of GlobalDance’s 2013 Decadence NYE. Happy new year! 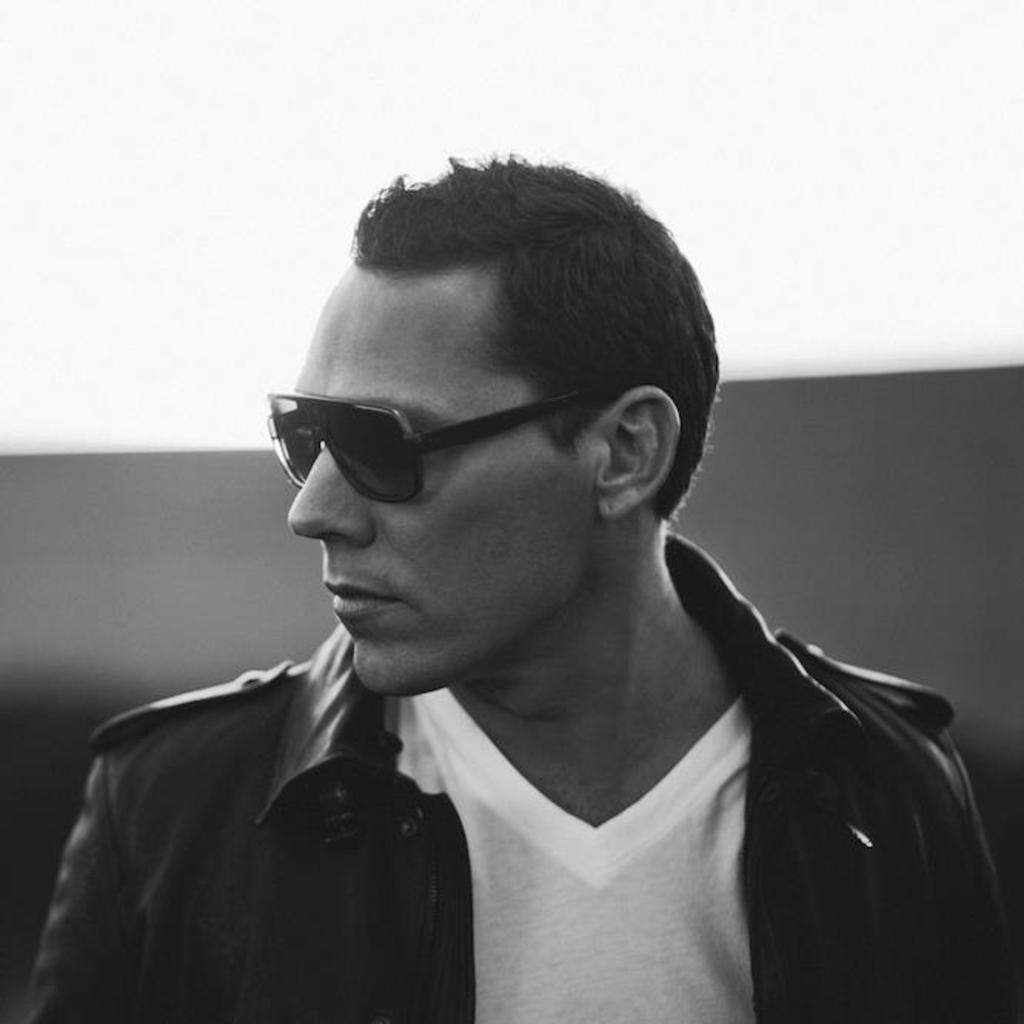 Regarded as one of the top DJ’s to ever surface in the vast world electronic dance,

Tiësto rose to the occasion on NIGHT ONE of Denver’s own Decadence. Not only did his flurry of trance harmonies captivate the ocean-like audience that swayed about from wall to wall, but his light-show was second to none. From bouncing lasers that dipped in and out of the mass of people to a vibrant spectacle displayed on-screen directly behind and above Tiësto that fed the hunger for visual stimulation. Tiësto even managed to throw “Alive,” fellow EDM compadres, Krewella’s biggest hit, into his hour-long set of rousing electronic flush.

Tiësto was the top artist of the night, in my eyes, and he fit the Decadence NYE bill perfectly, further securing GlobalDance’s spectacular ability to recruit and book. If you missed Tiësto this time, make sure to check him out the next time he swings into town…Your night will be oh, so much better if you do. 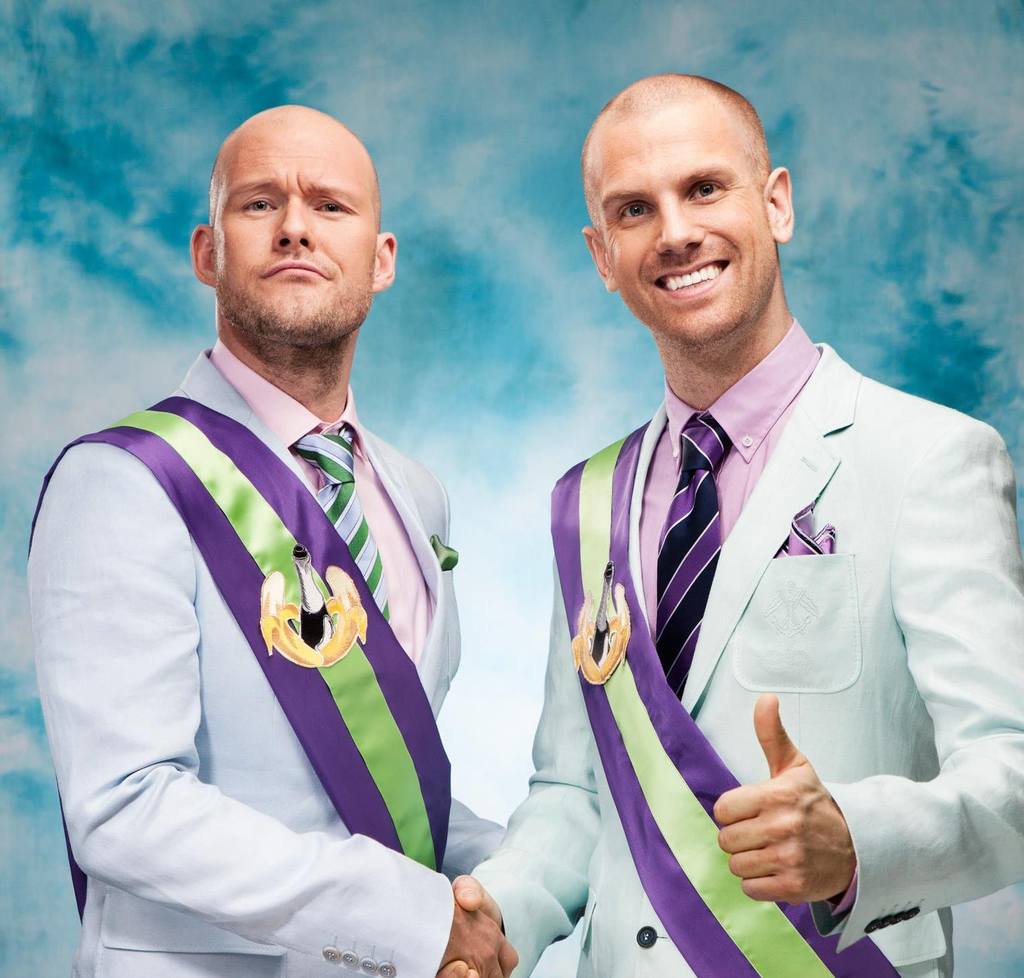 Swedish electro house duo Dada Life hit the stage early on NIGHT ONE of Decadence NYE, but they brought their bass-pumping, cartoon-esque lifestyle with them. “Kick Out The Epic Motherf**ker” and “Feed The Dada” — two of Dada Life’s biggest singles — did just that…They kicked off the whole NYE event. Their childish, cartoon background flooded the stage, setting a tone that would welcome just about anyone into their respective Dada Life fan family. And their music didn’t hurt either.

Dada Life filled the audience with “life,” with energy, with vigor and with bounce. Their demeanor, attitude and overall stage appearance was rather conducive to their overall sound and vibe. With their second studio album The Rules Of Dada under their belt, released back in 2012, Dada Life flourished with many of their own hits as well as with an array of remixes, collaborations and samples. Decadence NYE felt the Dada Life “epic” electro bounce, and it thrived from every beat. 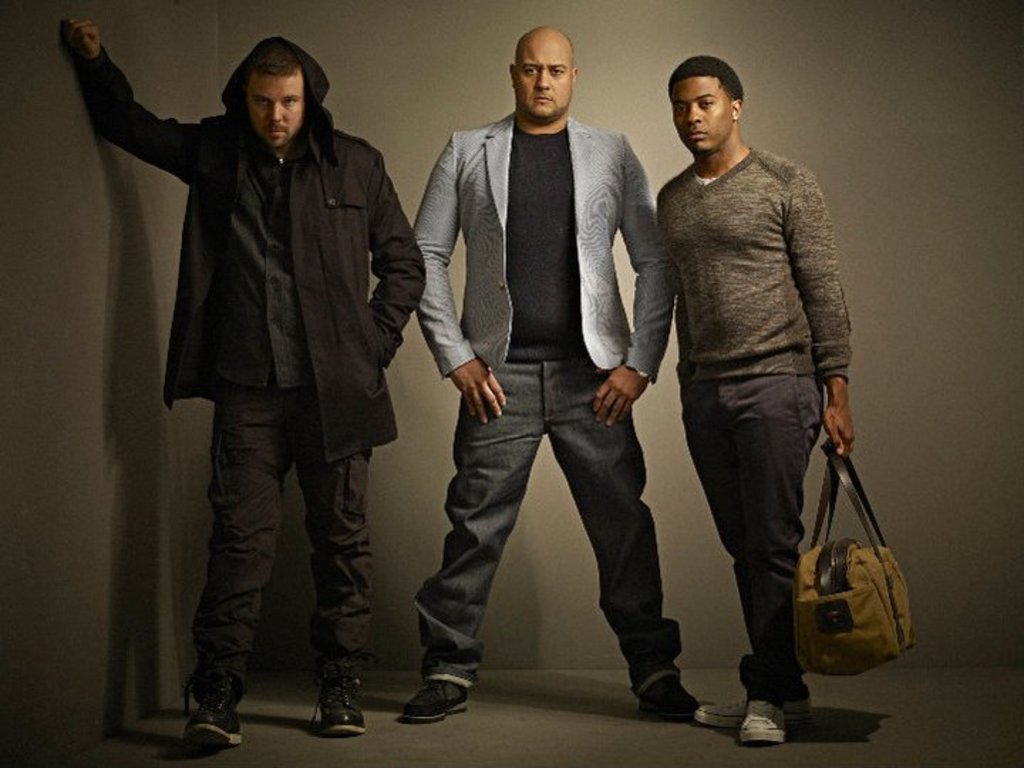 Honestly, I had no idea what to expect when I approached the Bass Arena stage for a set from Keys ‘N Krates (a stage that housed artists like Beats Antique and Bassnectar for the night). But, honestly, I got way, way more than I expected…And then some. This Toronto, Ontario-based trio — who is currently signed on with Dim Mak Records — turned the heat up on Decadence NYE in a way that I hadn’t previously thought possible.

The beats hit, one by one, and I felt myself waiting for the melodic, EDM hook that so many of the artist of NIGHT ONE layered into their respective sets — but, that EDM hook never came, and boy, was that somewhat refreshing. (Now, before you think of this article with accusations of hypocrisy and EDM heresy, just understand that I, myself, am a huge fan and proponent of all things trance when it comes to EDM, but at times a nice change of pace sets in quite nice.)

This wasn’t solely “Trap” music. And this wasn’t solely electronic. This was a conglomeration of the best of hip hop and the best of electronic. This was that rap rhythm that you so desperately, at one point or another, had wanted to hear without vocals, laced with an electronic melody. This was downright dirty…The dirty South couldn’t have done it any better. Any rap and hip hop connoisseur could and would appreciate what Keys ‘N Krates had brought to the table on NIGHT ONE of Decadence NYE. It was fun. It was dirty. And it was heavily influenced by the trap beats that flood the airwaves nowadays (an artist like Waka Flock Flame would vocally destroy over the top of a beat such as the ones that Keys ‘N Krates displayed at NIGHT ONE).

If you’re involved with the hip hop and rap game, and you can hang with a little electronic idiosyncrasy here and there, well then, “you’re welcome.”