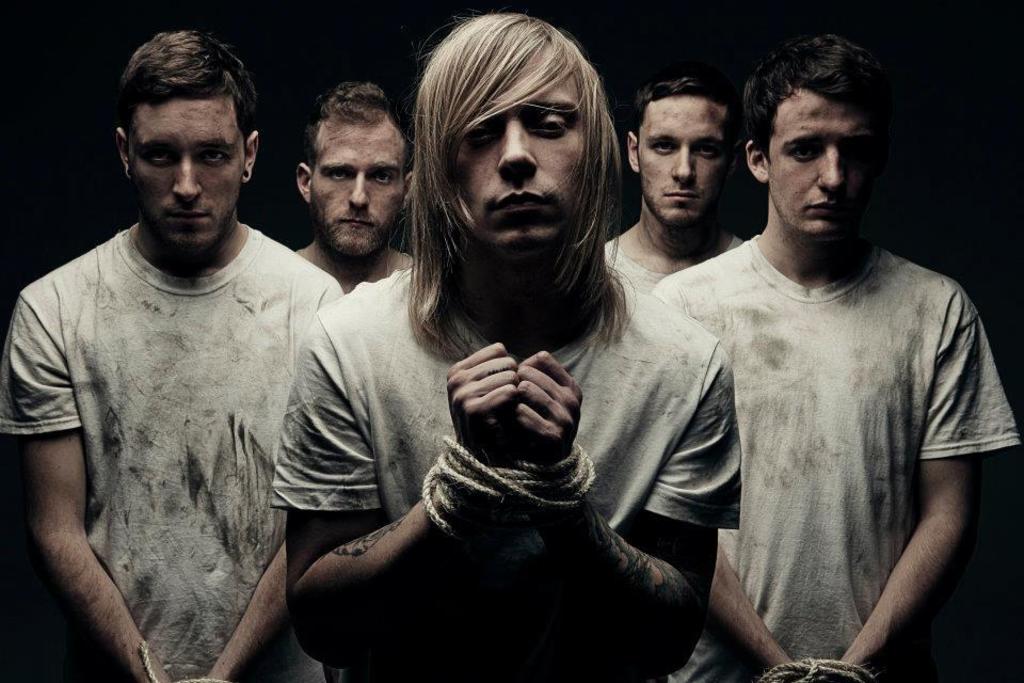 The gods of metal are smiling down upon us today on this 14th day of 2014. If this is how we are going to be treated for the next 351 days, we’re in for an astounding year of guitar shredding, drum thrashing and vocally damning goodness that will make previous years pale in comparison. On days like today, I feel like true music glutton.

On with the music.

I KILLED THE PROM QUEEN 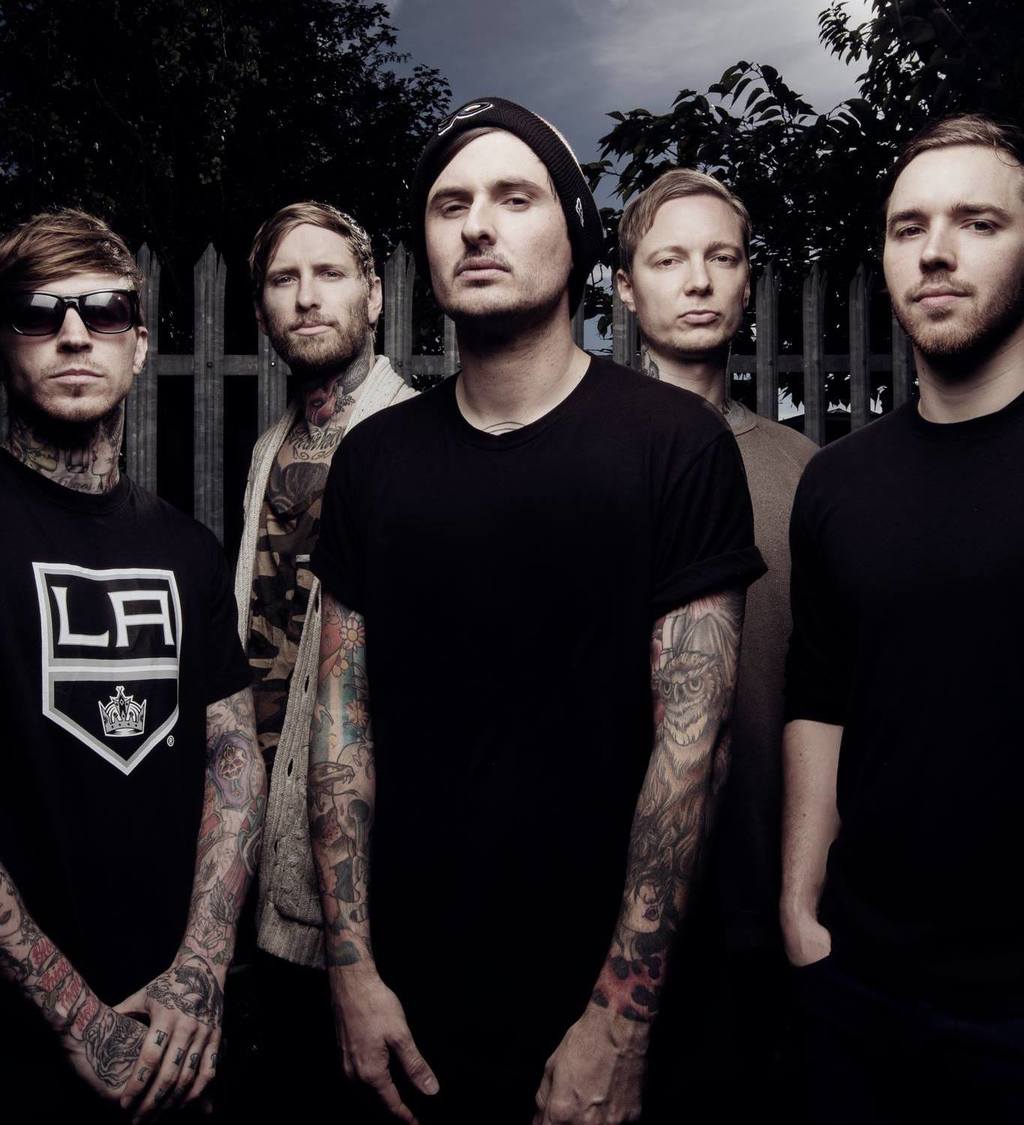 Australia’s long-time metalcore descendants I Killed The Prom Queen have returned with a vengeance — a bone-crushing whirlwind of well-refined chaos, heaven sent harmonies and intricate guitar riffs make up their newest single “Thirty One And Sevens.” The music video is magnificently shot, depicting a group of blue collar construction workers slaving away at the hands of their superiors. A violent insurrection occurs as the working class throws the entire state into turmoil. This upheaval can be seen taking place as fluid shots of I Killed The Prom Queen performing on the same grounds roll through in a narrative progression.

“Thirty One And Sevens” will be released on I Killed The Prom Queen’s highly anticipated new record, Beloved, out in the United States on February 18th.

Check out “Thirty One And Sevens” now:

The UK has always been known for its advancement and progression in music (and especially all things rock ‘n’ roll and metal). Metal and metalcore giants alike — from Black Sabbath and Iron Maiden to modern day phenoms Bring Me The Horizon Asking Alexandria — have instilled an ever-present preconceived notion and perception of the UK as a breeding ground for upcoming rock and metal acts.

Now, England’s own Architects (now signed on with Epitaph Records) are no young guns to the heavy music scene, and have been carrying their own weight for nearly a decade now, but their popularity outside of the UK (and especially in the United States) has really taken some time to build, to develop, but a foundation has been laid and progress has been made. And with their upcoming sixth full-length album Lost Forever // Lost Together, Architects are truly surging forward with their new-found audience waiting in the wings, ready to prove their loyalty.

Lost Forever // Lost Together will be released on March 11th.

Videos courtesy of Epitaph Records, Architects and I Killed The Prom Queen.