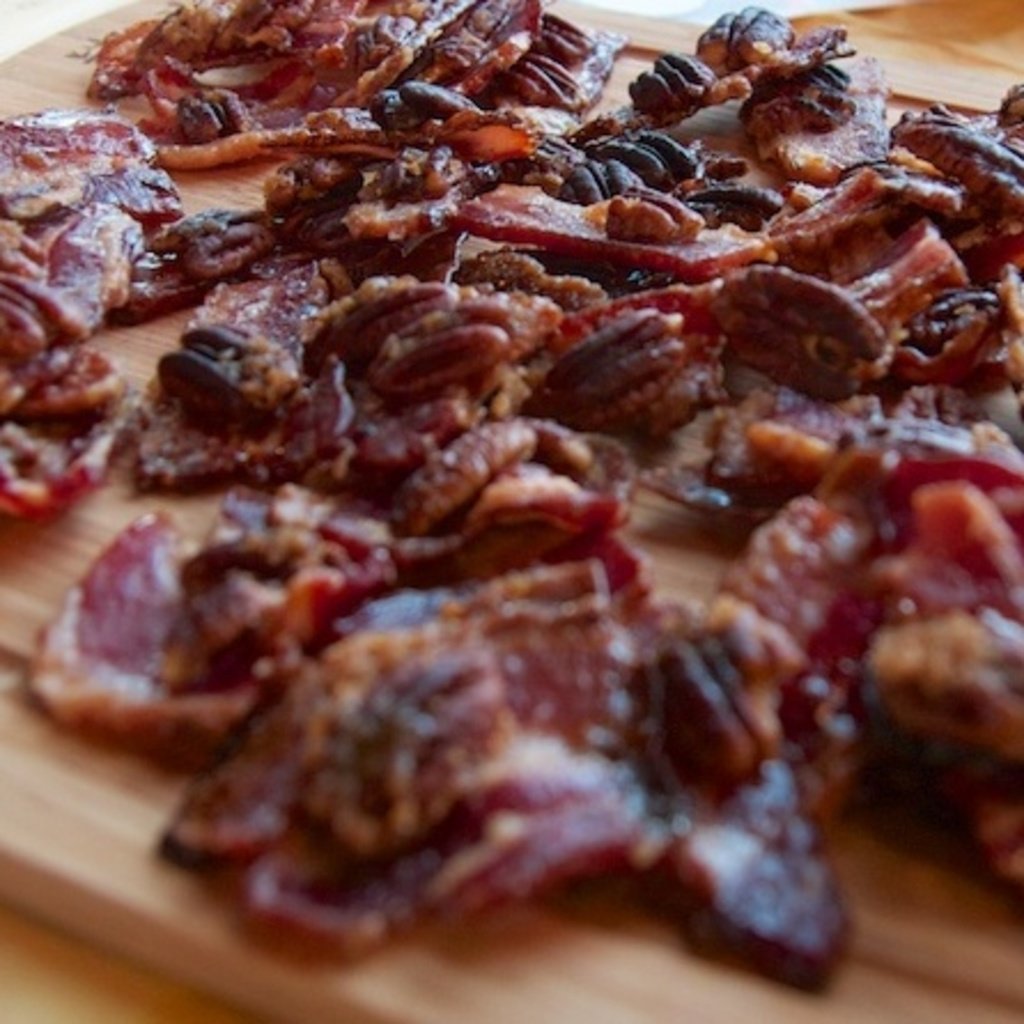 Pints of Interest: The 2nd Annual Bacon and Beer Festival is this Weekend 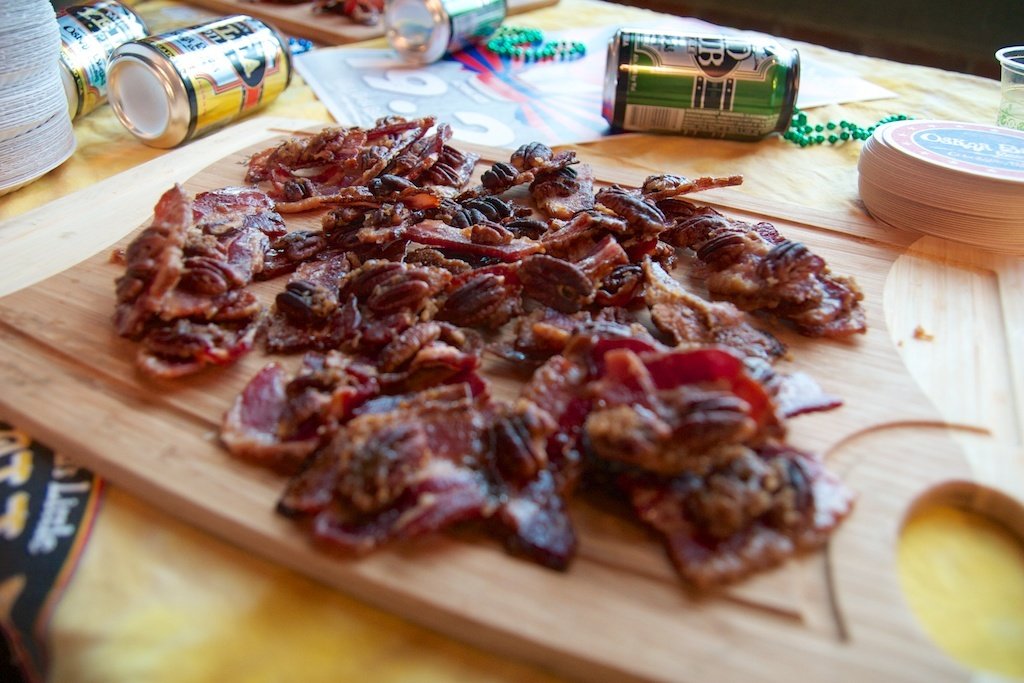 What: A brewer’s dinner followed by an afternoon of beer and bacon benefitting Project Angel Heart and Metro CareRing

Where: Wynkoop Brewing Company  at 1634 18th Street is hosting the brewer’s dinner. The festival will be held at the EXDO Event Center, 1399 35th St.

Tickets: Brewer’s dinner tickets are $40 and there are still a few left. The festival itself is sold out. 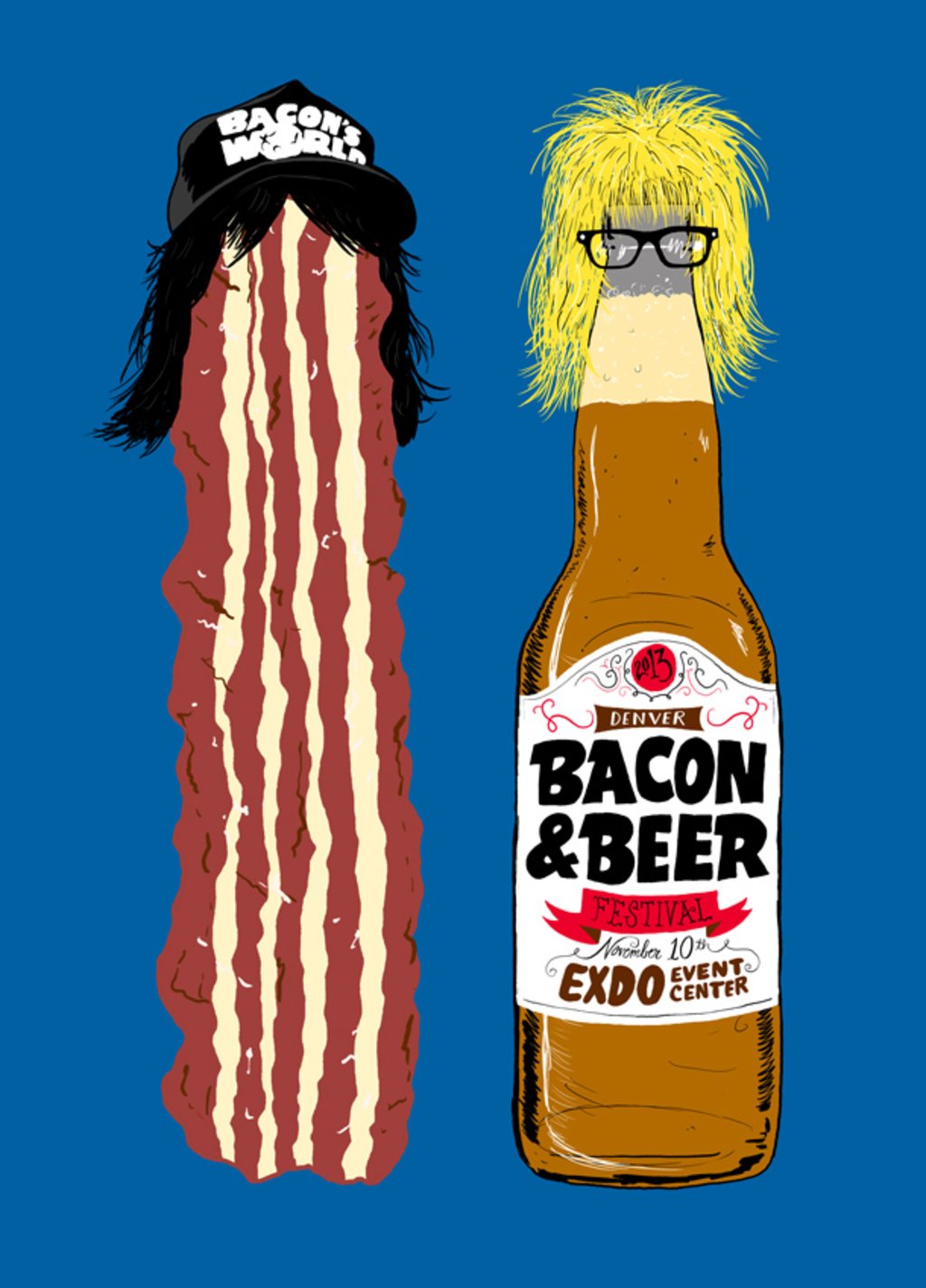 What happens when you combine the magical powers of Bacon and Beer? You get an event that should not be missed by anyone with taste buds.

This weekend, the Bacon and Beer Festival hosted by EatBoston and Denver Off the Wagon returns for its 2nd year. And just like last year, the oh-so-wise people of Denver have snatched up all of the tickets to this oh-so-tasty event. But if you hurry, you can still score a seat at the bacon-filled brewer’s dinner happening the night before.

Besides filling the bellies of attendees, this event also helps the community. Proceeds will benefit  Project Angel Heart and Metro CareRing which help to provide hunger relief and nutritious meals in Denver.

The brewer’s dinner at Wynkoop will feature five courses of porky, salty creations from some of Denver’s best chefs. Check out this preview of the menu and try not to drool on your keyboard:

from Williams and Graham’s Max MacKissock and Blake Edmunds

The festival will feature bacon creations from:

Photos provided by Denver Off the Wagon