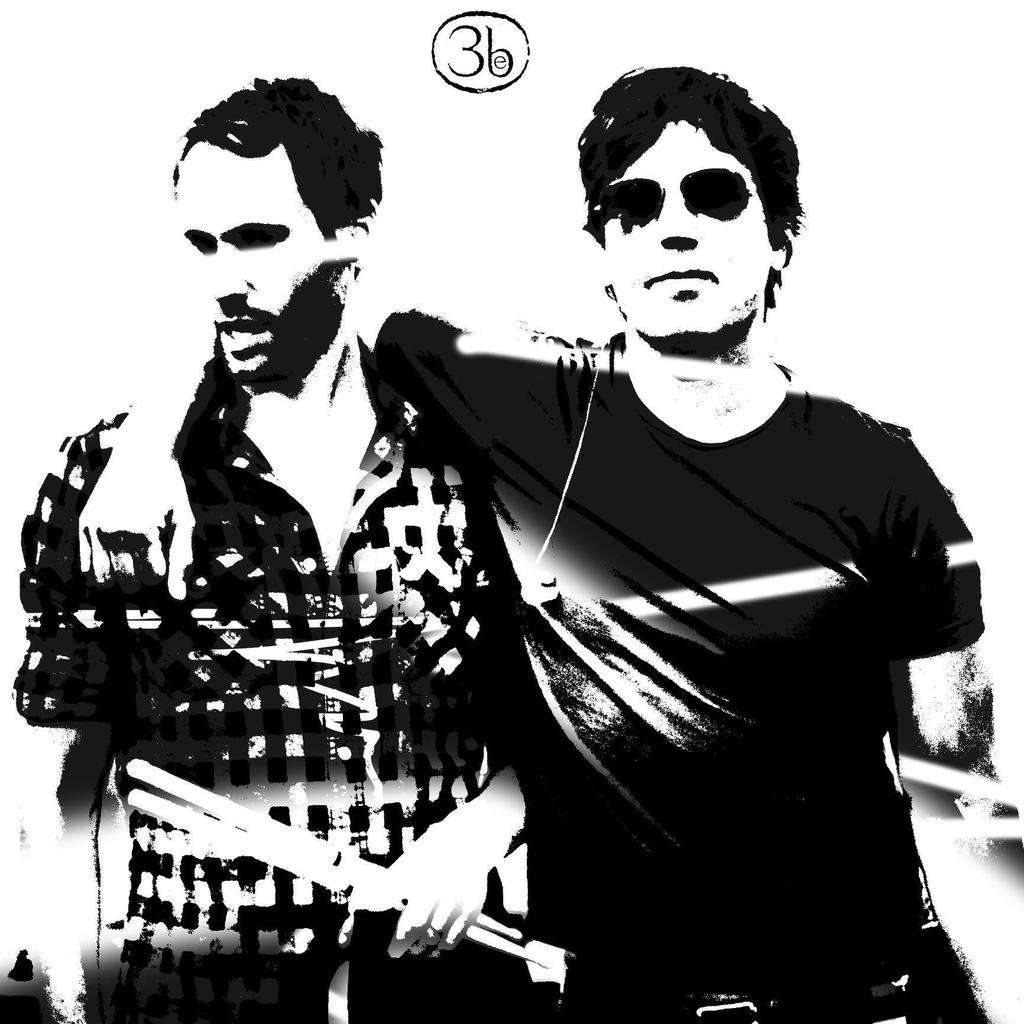 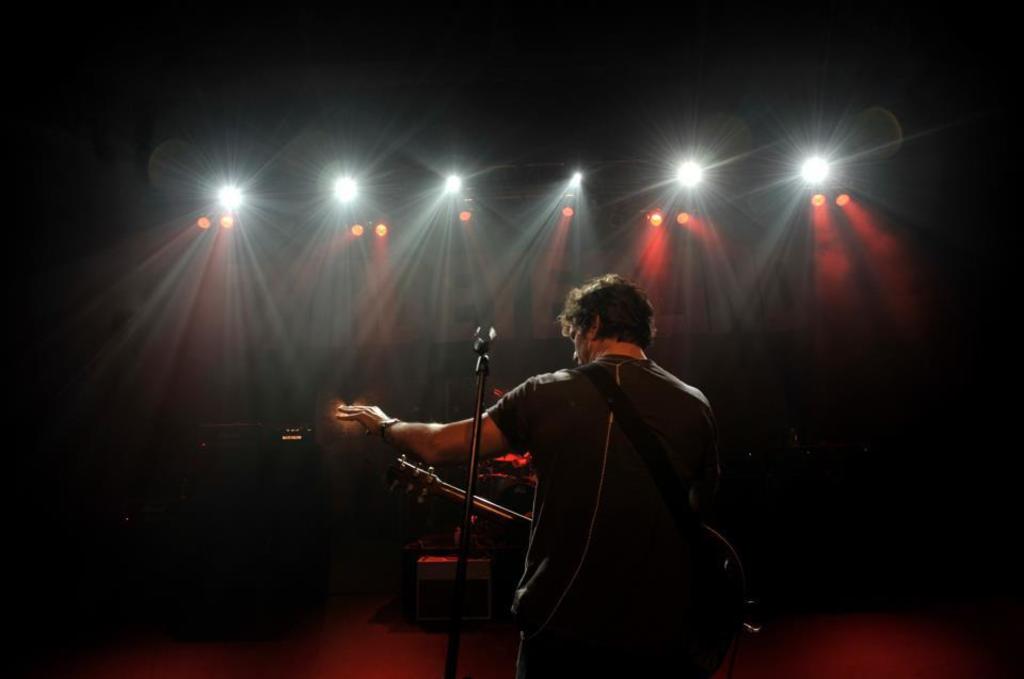 With their eponymous smash hit debut album and follow-up album (Blue) selling more than a combined 7 million records, Third Eye Blind became instant rock stars in 1997. Four top-20 singles are a testament to their phenomenal prosperity in mainstream rock, including “How’s It Going To Be,” “Jumper” and the world renowned “Semi-Charmed Life.” These three tracks can still be heard on many radio stations around the world, to this day.

They’ve now surpassed two decades of musical existence as Third Eye Blind and, since day one, have never looked back, pressing forward with album after album, hit single after hit single. But, not unlike most bands, Third Eye Blind have gone through their fair share of adversity — specifically, convoluted litigation processes that had former band members filing civil suits against founder and lead vocalist, Stephan Jenkins.

Even with the legal disputes, the periods of hiatus that the band experienced in the mid-2000s and the decline in album success that the third and fourth records failed to measure up to — Third Eye Blind is still going strong. Third Eye Blind will enter the studio in Spring of 2014 to commence the production process for their fifth record, which Stephan Jenkins so candidly stated on Twitter as being their “last one.”

So, before the “last” record is written, recorded and produced, Third Eye Blind will be taking over the Gothic Theatre — a holiday treat that all are guaranteed to enjoy. And remember, it’s now been stated that their next record is their “last,” so don’t be too surprised if this is one of the last few times that Third Eye Blind tour through Denver. Making it that much more a treat for all of us.