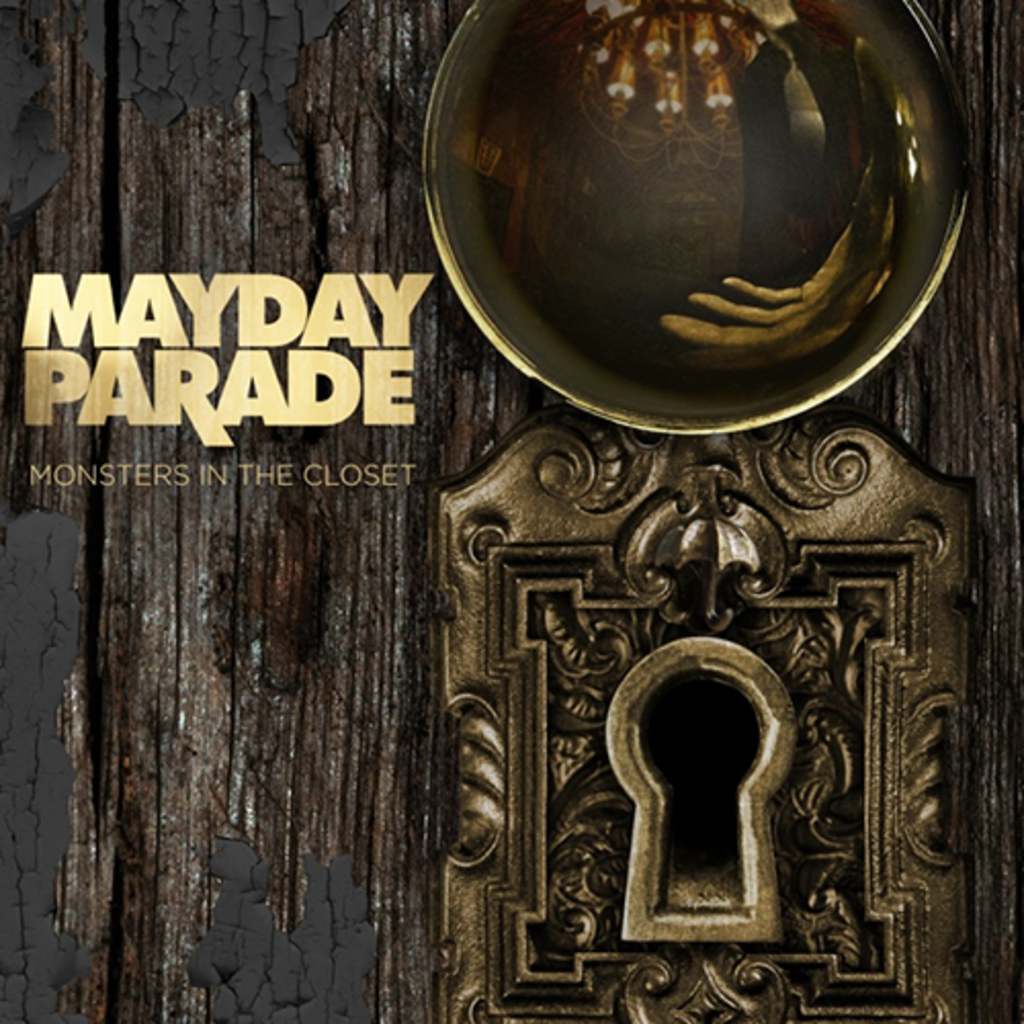 The Drop: “Monsters In The Closet” by Mayday Parade

MONSTERS IN THE CLOSET

If it ain’t broken, don’t fix it; a phrase that aptly describes how Mayday Parade approached the musical production process on their latest release. Monsters In The Closet is by no means the most original album to be released in the pop rock music scene, but it’s hardly a flop on any scale.

Fans and listeners are able to rely on the consistency in sound and style that Mayday Parade brings to every new record. Whether it’s the tales of heartbreak and heartache, the catchy chorus sing-a longs, or the sanguine, bubbly upbeat melodies, Mayday Parade always delivers the goods. And oh, how good it is.

It’s this level of consistency that really brings the fans closer; they’re expecting exactly what Mayday parade produces, and they’re satisfied each and every time. So what if this release sounds almost identical in song structure and production value as Mayday’s highly successful eponymous full-length? Wasn’t that record successful for a reason? And wouldn’t that mean that Monsters In The Closet is poised for the same types of accomplishment?

With the way that styles in music change so quickly these days, it feels as if bands and artists, themselves, seem forced to adjust or revamp their own musical sound in order to stay relevant. Sometimes change is necessary; it helps revitalize a band or artist in more ways than one, thus helping artist progress through their career. But, at other times, it all but marks the artist for inevitable doom, especially if the fans’ reaction is less than favorable, to say the least.

Relevance shouldn’t be based on a band or artist’s ability to adjust with the ever-changing trends, but rather on how successful and productive they can be as musicians. And if this means putting out a record that sounds so similar to its predecessor that it could have been bundled together in a deluxe set, then so be it.

Mayday Parade have done nothing wrong here. Their single, “Girls,” is very pop-friendly, just as many of their other hit singles — “Kids In Love” and “Black Cat” — were, as they are easily accessible to fans of all genres and styles of music. Songs like, “Ghost” and “”Last Night For A Table Of Two” are classic, bubbly Mayday Parade overtures that guide the listener into hook-driven, harmonious familiarities.

Vocalist, Derek Sanders, doesn’t stray too far off the Mayday Parade path here, but he really doesn’t need to. The melodies and vocal technique that have helped Sanders rise to the top of the pop rock music scene, live and breathe on Monsters In The Closet. And his style fits so well with the music that there’s hardly any critique that needs to be given. Drummer/vocalist, Jake Bundrick, also helps contribute numerous harmonies on songs like, “Sorry, Not Sorry” and “Angels” that help add to Mayday’s seemingly unstoppable pop rock depth. So, what more can be done?

I’m all for creativity, ingenuity and a healthy dose of rejuvenation, but sometimes the best medicine for a band like Mayday Parade, is to remain just that, Mayday Parade. Tried and true. A sound that all fans can appreciate. And an album that the band can very easily fit into its pop rock discography. Monsters In The Closet is proof that change is not always necessary — this album is true Mayday Parade, through and through.