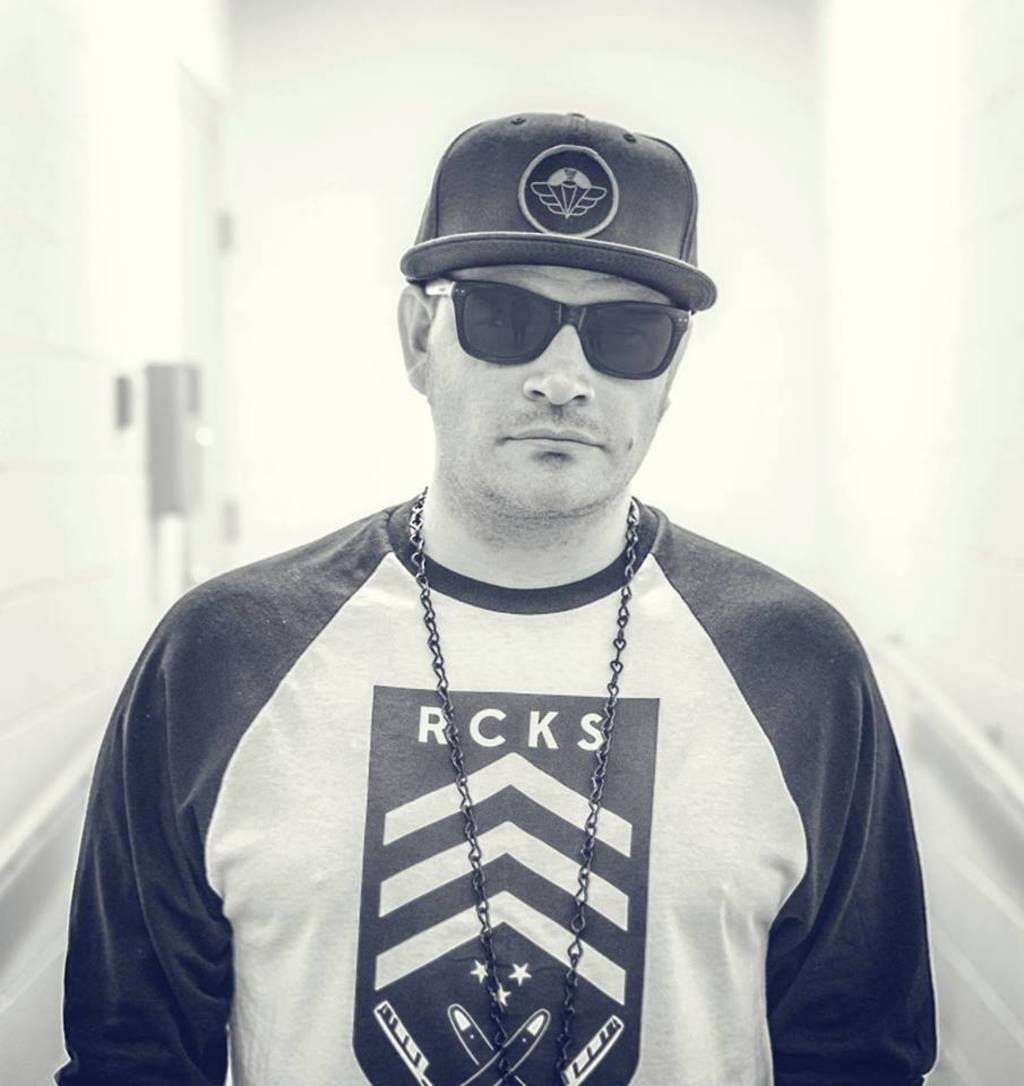 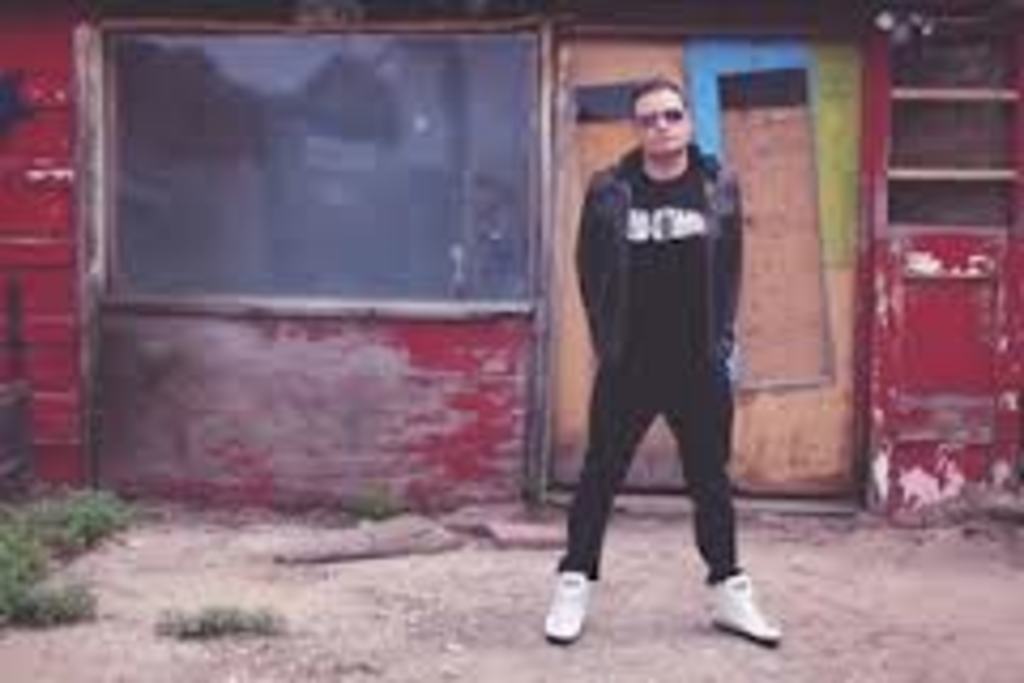 Good things come to those who wait, but better things come to those who go out and get them. If this statement rings true for anyone in the Denver EDM scene, Brennen Bryarly of option4 has got to be that guy. It’s a task in itself staying current as a musician in Colorado’s extremely diverse scene, but it seems even more impossible to find a genre of underrepresented music in our fine city. Yet, a few years ago when Brennen wound up back in Denver after years on the road, he did just that.

If you’ve ever been to HOME Fridays at NORAD or attended a party hosted by TheHundred, you can thank option4. Because just a few short years ago, before anyone realized the lack of quality House and Tech House artists coming through the city, whatever small amount of underground music that came through the Mile High left, well…much to be desired. 303 Magazine had the chance to catch up with Bryarly and talk about life on the road, his new record label, and Denver’s hottest Friday night party. option4 will be headlining HOME Fridays at NORAD this Friday, with Need and Necessity, Mosis, and Philip Trippe as support. Show starts at 9:00 PM and tickets are $6 ADV and $10 DOS.

303 Magazine: I always try to start off with this question for all of my interviewees as a sort of icebreaker so: if you had the opportunity to see any performer (alive or dead) right now, who would you choose?

Brennen: Oh man, that’s tough…Umm honestly? Might sound a bit cliche but I’d love to see Daft Punk at Red Rocks again. I flew out to see them play there in 2007 and it was probably one of the happiest nights of my life. I was with some of my best friends and little brother and sister, we just raged. If I could recreate that memory sometime in the future that’d be the bees knees for me.

What’s the story behind the name option4?

It’s really a silly story. Basically when I was young I had a best friend that was like 4 years older than me. He broke up with his girlfriend one time and he laid out his options to us. I don’t remember what the other 3 were but the 4th one was to stay single and party forever. I was young at the time but that seemed like the best option to us. He was engaged 2 weeks later and moved away to Seattle. I see him like once every 5 years now. It was kind of traumatic for me at the time so when I started DJ’ing that was the name I chose. It just kind  of stuck!

Though you were born in Colorado and spent some time here growing up, you also traveled a lot while you were learning how to produce and DJ. How did all of that time spent traveling from place to place (as well as working some pretty intense jobs) affect your sound and music making process?

It’s so hard to say. It was all pretty much a blur. I was working a minimum of 70 hours a week and sometimes up over 100. One thing that did happen in a beneficial way I think, is that I was ALWAYS listening to music. Everyday. The internet was amazing and helped me discover so much more. Back in the day, I discovered music from record stores and napster. When I was traveling that was kind of the golden age for blogs so it was a great way of getting my taste influenced. I guess in a weird way, the music was sort of a stress relief so while I was traveling for work all those years I just overdosed on music in general. Kind of made me realize that when I didn’t have to work that much anymore that I should try to pursue music as a means to support myself.

When you’re not making music as option4, you are the brains behind TheHundred, which among other things, throws HOME Fridays at NORAD Dance Bar every week. Can you elaborate more on how you came up with the concept and how it’s evolved over the past few years?

Oh man, well basically when I moved here there wasn’t much house music getting brought to Denver. It was a rare thing. When I decided that I wanted to throw house music shows, I tried reverse engineering an event from the ground up. Basically tried very hard to collect a group of people that could turn into a community of tastemakers for an entire scene. Who knows if it was just a timing thing? or coincidence? But the idea caught like wildfire and I’m super proud to say that we’ve been bringing underground music to Denver ever since. We’ll be celebrating our 2 year anniversary of TheHundred November 23rd at Beauty Bar. That should be a pretty memorable night.

2013 has been a pretty big year for you in that you also co-founded a record label, Night Supply, which features a bunch of awesome Colorado acts. What inspired you to take on this aspect of the music industry on top of producing and promoting?

I came up with label concept in February this year. I basically collected the other DJ’s in Denver that had similar taste in music as myself and made a tight knit family out of it. We started meeting every week at the Skylark to discuss how we’d brand it, market it, and what our goals were on a weekly basis. In a small way it’s just like building steam from a grain of salt. Make real small attainable goals every week as a collective then do what we can to make them happen. We didn’t technically launch the label until this past Summer but we’d planned it for months before. I’m real happy to say that we’re on track and even ahead of where we thought we’d be at this point. Everyone in the click is working very hard to make tunes that are all in the same vein of the music we’re pushing at all the shows. It all goes hand in hand. To build a scene and cultivate a culture you have to contribute to it on every level. The label was a pretty logical step in my mind. I’m just glad the guys all agreed [laughs].

So now that you’ve gotten a strong handle on DJing, producing, promoting, party throwing and record label founding, do you have any other plans to expand your conquest of the music world?

Well, I don’t know too much about conquering anything per se but I do know that the main goal for me is to just keep pushing this sound. I don’t ever want the shows to stop because I believe deep down it’s important for the city. It’s awesome that we have shows to enjoy that are completely outside the mainstream and safe for music enthusiasts. On a personal level, I just want the music to get shared and hopefully appreciated. There is nothing better than seeing people dance and enjoy themselves without reservations or stress. Just hope to impact people in a positive way with the music and the vibe. If I can do that then I’ll consider it a job well done 😉