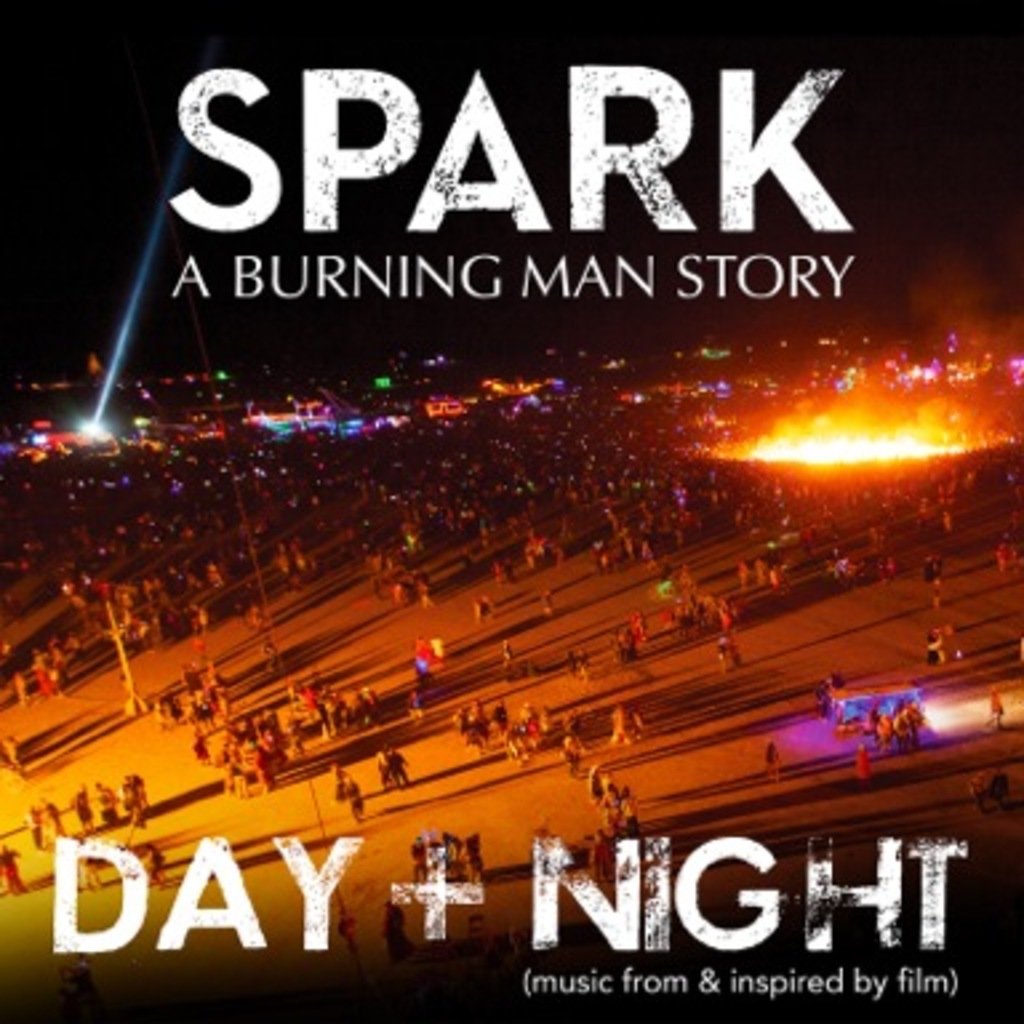 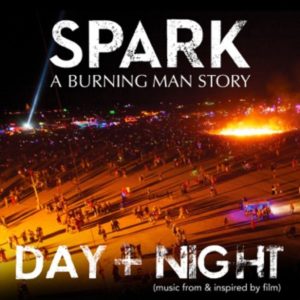 Burning Man is a camera man’s wet dream. Several documentaries have attempted to tackle the annual desert experiment in temporary community. Spark is the most inspired by a landslide. Its soundtrack, a double album split into Day and Night collections, includes tunes written specifically for the movie by Michael Franti and Missy Higgins–two singers who’ve experienced the magic firsthand. Just like the carpenters who’ve long assembled the event’s namesake effigy, both nailed their respective contributions.

Though the distinction between Day and Night material seems arbitrary sometimes, mix one is more vocal and melody driven and consists mostly of numbers featured in the actual film. Franti’s and Higgins’ offerings appear alongside earworms from Rudimental, Cazzette, Crystal Fighters and Edward Sharpe & the Magnetic Zeros. Compellingly soulful drum and bass cut “Feel the Love” opens both the documentary and the compilation. It will open your heart too. Sharpe’s “Man on Fire” anthropomorphasizes the tinder centerpiece. Whimsy and instrospection—essential to the ritual—are conjured by the ukulele and lyrics of Amanda Palmer’s “In My Mind.” Higgins’ custom “We Ride” is a goosebump-inducing lung workout infused with ultra-specific playa imagery (it could also pass for a dream journal entry).

Day has a handful of beats aimed at moving butts; Night is saturated with them. Franti and Sharpe get the remix treatment courtesy of Stanton Warriors and longtime burner Adam Freeland. Grisled vet Scumfrog’s nine minute sitar-laden entry unsurprisingly gets the vibe right. “Express Yourself,” Diplo’s twerk anthem, is recontextualized enough to be fitting. Infected Mushroom and Colombo hearken back to the psytrance era that predated dubstep’s dominance in recent years. On that note, Ta-Ku’s take on Ginger & the Ghost’s “One Type of Dark” is arguably melodic enough for Day until the drop. Joe Smooth doesn’t stick the landing—unless sinking into a vat of cheese qualifies.