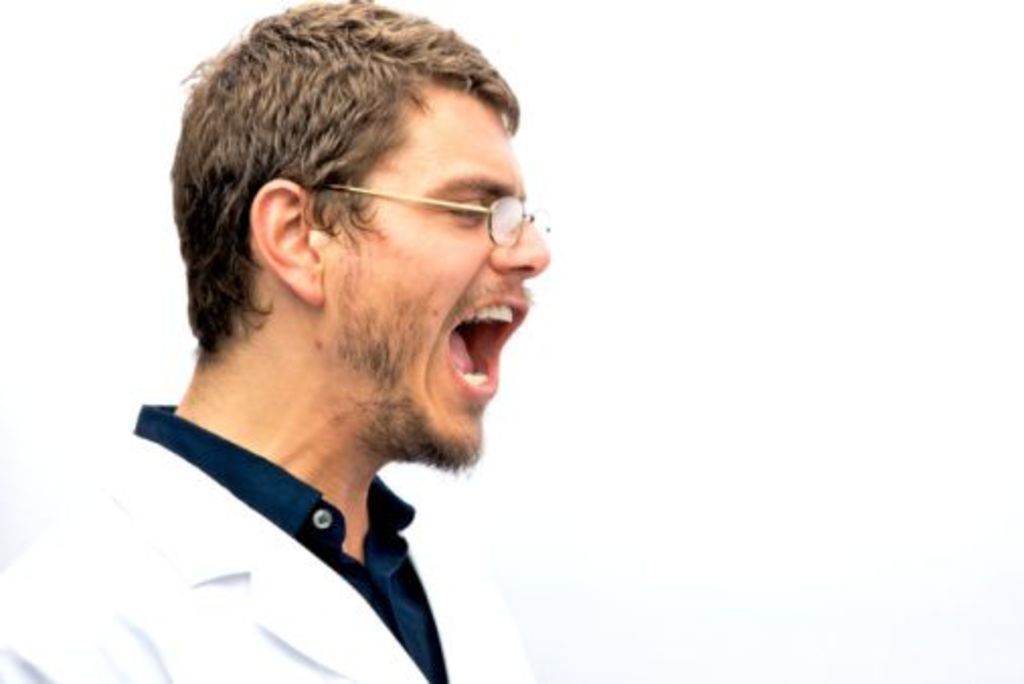 Hot To Squat: The Burpee, A Brief History 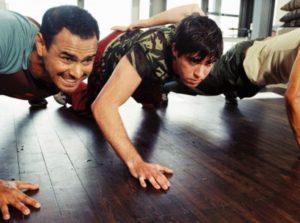 Jump up. Hands to the floor. Jump back into a push-up. Jump feet forward and leap toward the ceiling. Repeat. Who doesn’t love the burpee?

If you’ve ever participated in a group bootcamp class, Tabata class, or interval training class (especially if I was the one leading it), you’ve done a burpee or two. Or one of many burpee variations. Those new to the exercise always ask, “Do a what-ee?”

Folk lore had many of us believing that the term “burpee” originated with the US military. Maybe it was a clever way to persuade men in the gym to perform something with such a moniker (sorry, guys — but you do tend to scoff at “dorky”- or “girly”-sounding exercises). I bought it, too — until I looked it up.

Even better than I could have imagined, the burpee was named after a man named Royal H. Burpee. I’m not sure which I like better, his first or last name. Perfect.

Mr. Burpee was an American physiologist who developed the burpee as a way to assess overall fitness. Only then did the United States Armed Services adopt the burpee as a means to gauge the fitness levels of new recruits entering WWII.

I’ve explored countless variations on the basic (but flawless) burpee, including high frog jump burpees, lateral burpees, and one of my personal favorites, the Bronco burpee.

For educational purposes, let’s break it down to the fundamentals:

Once you master the original, the possibilities are endless. Use your imagination. Here’s an idea even I hadn’t dreamt up: The Burpee Mile — perform one burpee. Once up, leap as far forward as you can. As you land, perform another burpee and repeat until you’ve traveled one mile. Just might have to try that one.

How do you burpee?