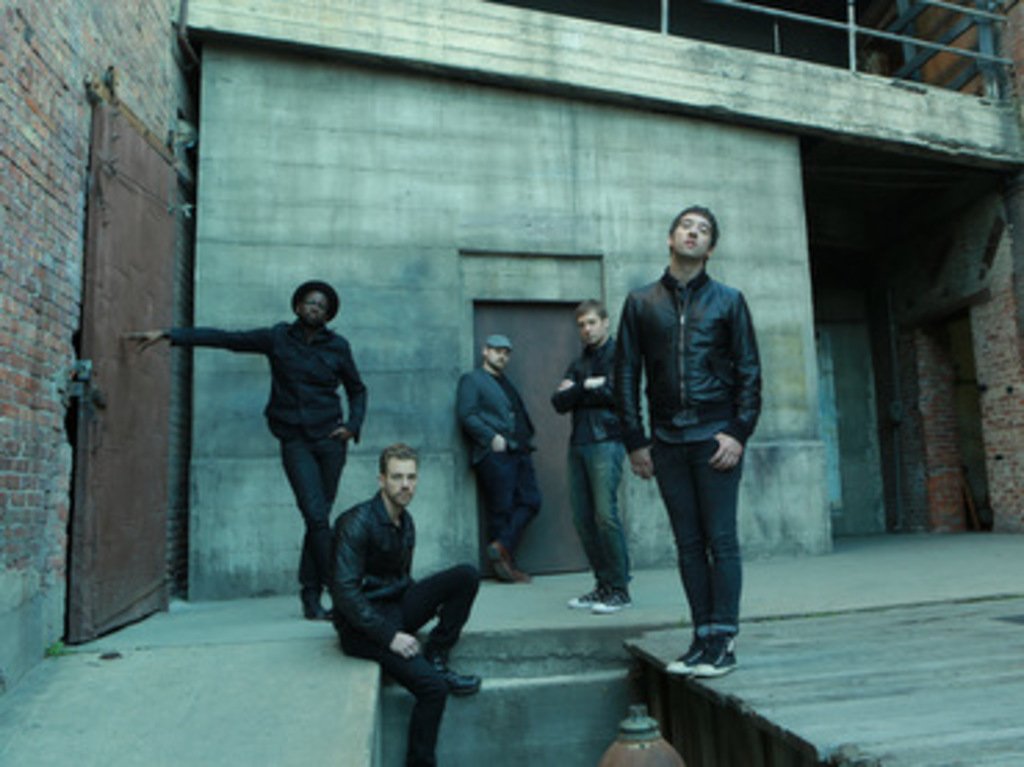 303 Magazine and Soda Jerk Presents are partnering to give two lucky winners a pair of tickets to tonight’s Plain White T’s concert at The Summit Music Hall.

The band went on tour mid-June and is stopping by Denver to not only perform a killer show with their new EP, Should’ve Gone to Bed, but to record a live broadcast of the show exclusively for AXS TV.

The two-time Grammy nominated pop-rock group recently performed its newest single, “Should’ve Gone to Bed” on The Tonight Show with Jay Leno. This song, as well as their original hit, “Hey There Delilah” can be seen LIVE tonight.

To enter to win one of the two pairs of tickets, go to our Twitter page HERE and retweet!

Check out there current tour dates below: