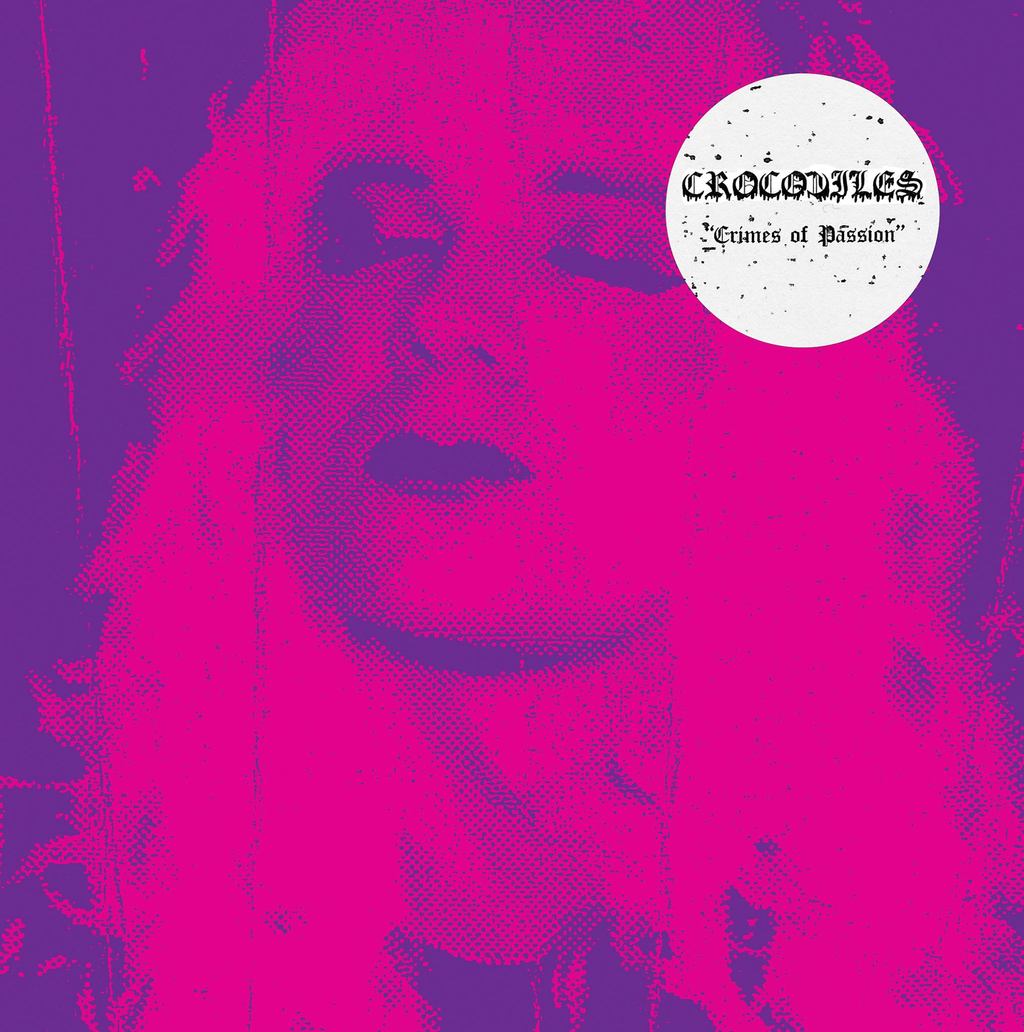 The Drop: “Crimes Of Passion” by Crocodiles

Crimes Of Passion (Frenchkiss Records), the fourth full length record from the noise pop band, Crocodiles, is a drugged-out, lucid dream of 1960s garage rock fueled by modern day punk vitriol — something better found at your local music hall than your packed out arena, although probably just as good.

What’s hip? What’s trending? Crocodiles seem to ask these very questions and then reply with their own answer in the form of ten tracks of pure, raw emotion…Who gives a shit? Catchy chorus hooks, distorted guitars and hints of early punk music — much in the vein of Iggy & The Stooges and The Sex Pistols — will have Crimes Of Passion sitting pretty in indie rock limelight.

“Cockroach,” Crocodiles’ big single from Crimes Of Passion, is truly a noisy, filthy gem of a song. “Shattered pieces swim my blood like glitter in my veins/Maybe I’m not breathing, but I’m certainly not dead/So, tell me why you’re leaving when you just got into bed,” palpable lyrics that describe a somewhat disgusting relationship that seems to be built more upon lecherous, lustful interactions than swooning, candle-lit romance.

Crocodiles tell it how it is.

But, don’t be turned off by the lyrical content, because “Cockroach” will leave you wanting more instrumentally. Whether it’s the well-placed synth/keyboard backing melodies, the harsh tones of the opening guitar riff — which happens to be quite enjoyable — or the strung out vocal work of Brandon Welchez, Crocodiles prove that catchy choruses aren’t strictly reserved for the latest teen bubblegum pop artists.

Crocodiles bring out their 80s noise pop influence in “Marquis De Sade,” a slower, less hectic approach. The lyrical content, including the chorus, where the album title seems to originate from — “I can’t wait for your crimes of passion” — is a romanticized vision of impassioned, lust-driven murder. An obscure, stark ballad that deals with the surreal sides of “love,” much like that of bizarre sadistic and masochistic “pleasures” that often go hand-in-hand with intense sexual desire and, well…passion. 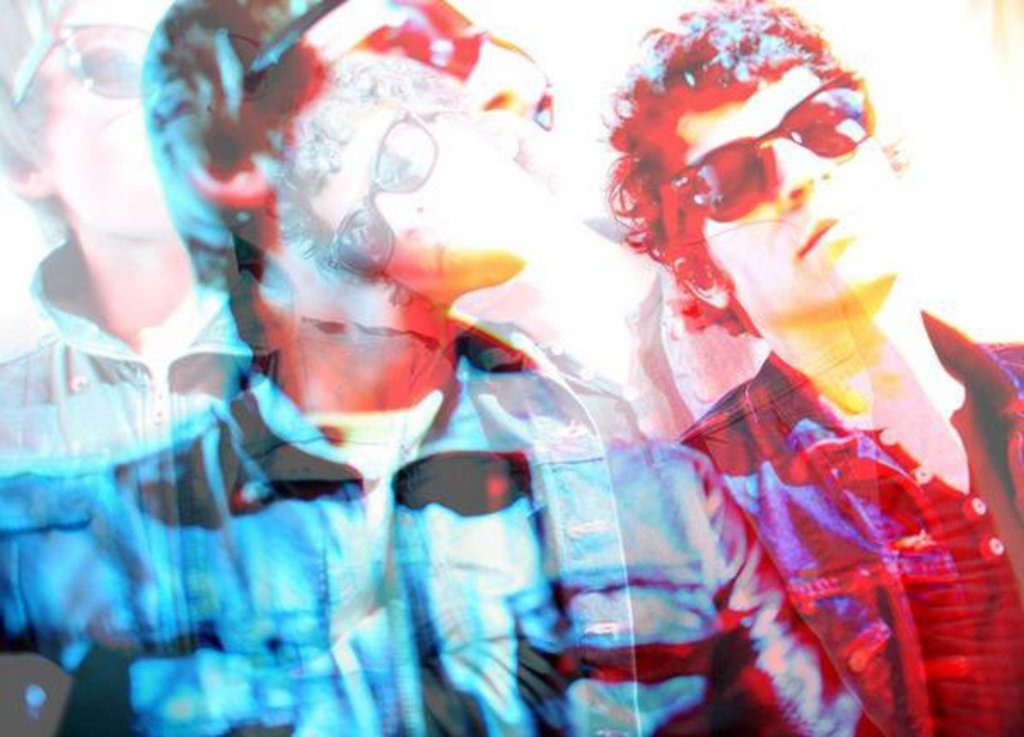 Crocodiles aren’t here to impress audiences with trendsetting electronic samples and bass-thumping 808’s, and they certainly aren’t showcasing how the most technologically advanced musical software can be utilized. They are simply here to remind audiences that some of the truest, most admirable pieces of music come just as muddy, distorted and raw as they were forty years ago. They are here to reinvigorate rock ‘n’ roll, itself, and breathe life back into music that’s a little less digital, and a little more impassioned.

Spotlighted by Rolling Stone for the world premiere of their newest music video, check out “Cockroach” at the link below.

Suggested Tracks: “Cockroach” ; “Marquis De Sade” ; “She Splits Me Up”