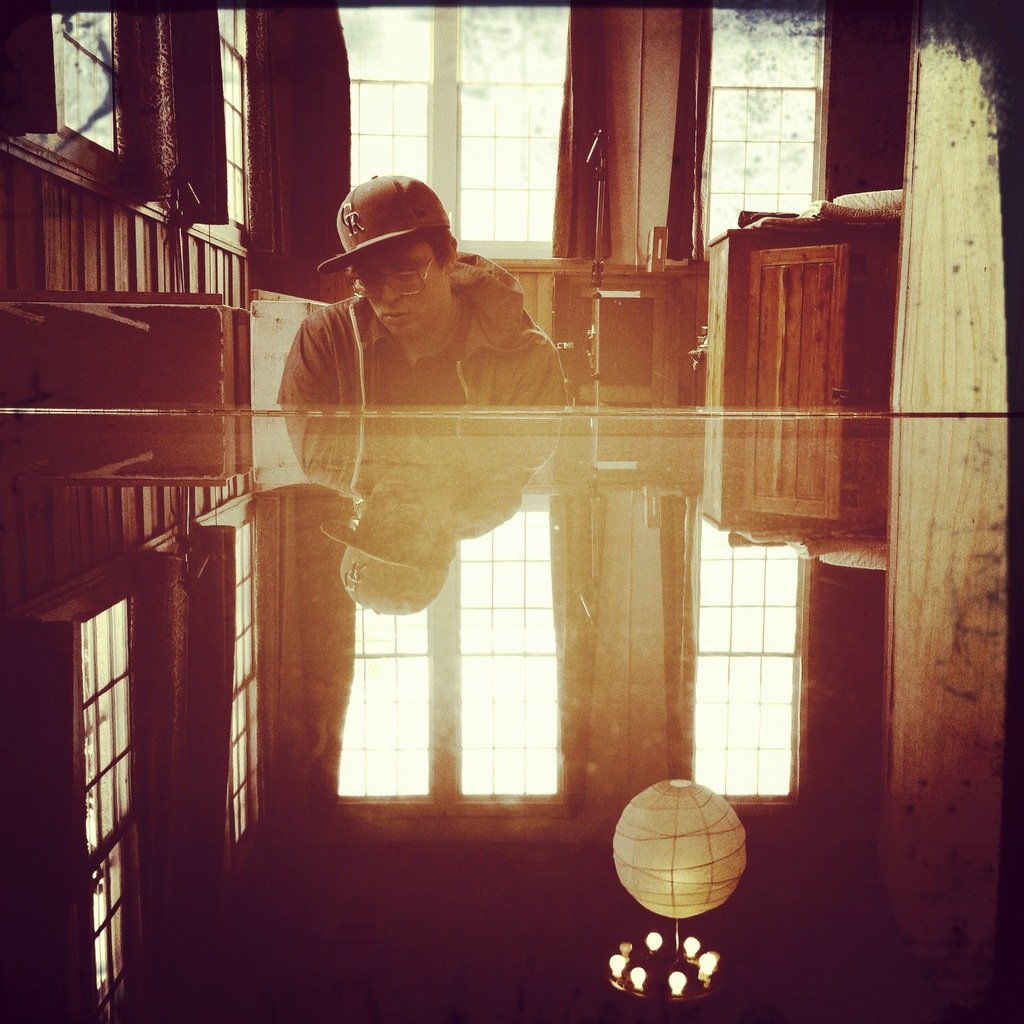 Hip-hop beat making and electro-soul pioneer Pretty Lights, otherwise known as Derek Vincent Smith, returns to his beloved state for his annual Red Rocks show, tossing down delectable beats and throwing some love to his newest project during two sold out nights. Said project is the producer’s latest album, in which he deviated from his normal sampling of old soul records in favor of creating samples from the ground up. He created these sounds with the help of some skilled musicians, a myriad of different instruments (from the standard drum and stringed tools to tiny pianos and even the insides of a music box) and the heaps of soul singers given the lyrics and told to put some power into it.

What emerged was A Color Map of the Sun, which Entertainment Weekly put on the “Must List” and Rolling Stone called “uniquely created.” Whatever you call it, the album recalls vintage sounds that can only be attributed the use of live instruments and musicians, a tactic not so prevalent in the realm of electronic music.The producer likened the album to a map of his own mind, allowing this color palette to layer, fog and materialize into something both inexplicably hazy and oddly rushing. The album’s standout single, “Around the Block” ft. Talib Kweli was performed live on Conan O’Brien (video below), a breakout moment for electro-producers everywhere.

During this project, PLM Creative Director Krystle Blackburn captured moments of experimentation, inspiration and creation while filming the 2 years of production. This footage was eventually edited and molded into a 26-minute documentary, which served as a portal into the unique creation of this album. Visual interpretations of the tracks were incorporated into the making of the music videos.

So whether you’re seeing Pretty Lights for the first time or have been following him around in your dirty van for the past three years, it remains a constant that a Pretty Lights show never disappoints, especially since Derek is known for ringing in the sunlight with his own color map of hip-hop beats, soul samples and bass drops that’ll turn your brains to mush. In honor of this weekend, we at 303 have compiled a list some amazing Pretty Lights videos from the new album. Let’s get busy. (And bass-ey)

“I Know the Truth” – an unreleased (and extremely well-received) banger dropped at Bonnaroo 2011.