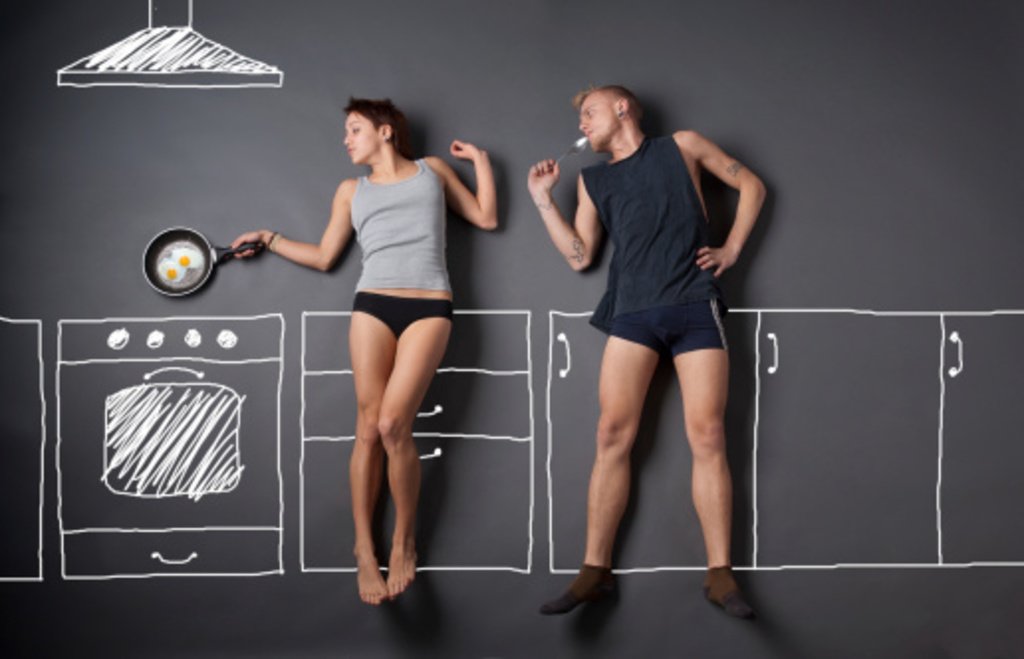 @Elletitude: What the F is IF? 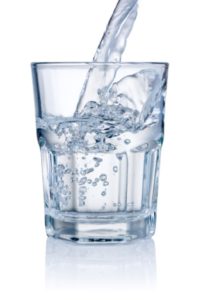 Welcome to your new best friend for the next 16 hours of your “not-eating” window.

Intermittent Fasting is not a new concept, but has been making rounds in the fitness blogs that I lurk. As a person formally known as “the girl with the eating disorder,” I scrutinize the hell out of “diets”– sorry, I mean “lifestyles” that involve creating a sense of deprivation in order to get the body you want.

Disclaimer here: If you want to lose weight and you truly need to cut down on caloric intake, then do what you need to. Don’t sit here, though, and tell me that whatever-blah-blah lifestyle you’ve found is the band-aide cure for everybody suffering from any weight issues anywhere. I believe in autonomy. I also believe in science– human bodies are so unique that it’s impossible to simply say one diet or the other is the “perfect choice,” especially when people make it an issue of morality… but that’s a story for another day.

Intermittent Fasting (IF) is the practice of maintaining your overall caloric intake, while consuming those calories in fewer meals or in reduced time windows. So generally, it seems that IF is not about deprivation, but starvation. It has a huge fostering in the Paleo/Primal world, and is often practiced by those doing low-carb or very-low-carb regimens. You generally have an 8-9 hour window in which you can eat, with 16 hours of fasting in between. Reminds me a lot of Ramadan, where Muslims will fast from sunrise to sunset for 30 days.

In his article Occasional Starvation, Joseph Mercola claims that you have to be fat-adapted in order for IF to work and also lauds it as the magical bullet to weight loss. Weight loss is more complicated than a magical solution, as we all have different body types with different needs and metabolisms. The general consensus is that IF is only possible on low-carb or very low-carb diets. Low-carb seems to be seen as a one-size-fits all approach, but that hardly applies to the broad spectrum of people whose diets and metabolisms are all unique to them and their genetic makeup. 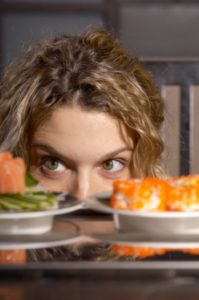 As far as IF goes, it’s just one more way that people see to magically get to their goal weight and another way to blame the victim. For instance, people go into the Paleo diet, do great initially, feel better, get high on the renewed motivation of a new “lifestyle,” but then they start tweaking it to get perfect when results aren’t what they expect, and then they plateau or even slide back in terms of health, motivation or weight. They are then told by a big portion of the community that they are doing something wrong–they should try IF, start giving up all carbs, do more Crossfit, or [insert cure here]. When they do poorly still, it is seen as them failing to properly follow the diet instead of the diet failing them. It helps perpetuate that blame cycle for many people. This, in turn, causes demotivation.

From what I’ve read it is not about getting less calories overall for the day. In fact, some eat more calories and still lose weight. Some, however, just do a very low calorie diet and think that IF is healthy no matter what.

It is also not all sunshine and roses for women. Most of the studies of IF’s benefits have been done on men, and although there isn’t a whole lot of info either way, but from what I’ve read, women have a harder time and sometimes their metabolisms suffer from IF, they don’t get the results they want (remember, it’s usually about weight loss), and can have worse health outcomes (low thyroid comes to mind). 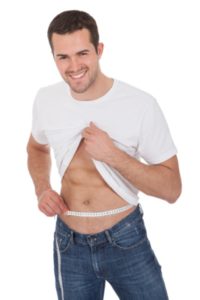 Look, we know you can lose weight easier than women, guys. You don’t have to brag.

A lot of people do like IF because they say they have more free time, they aren’t constantly thinking about food and they like the lifestyle as it comes more freely to them. However, there are many more that report they are more preoccupied with food intake and scheduling, and not enjoying living in the modern, social world. The scheduling alone can be isolating and hinders living a full life.

IF can be a dangerous line to walk for those who are already predisposed to an eating disorder of any kind, even if they do not currently have one. Just based on personal experience and lurking Paleo and IF forums, there are a lot of people that pretty much mimic pro-ana or pro-mia thinking and eating behaviors. It is another kind of restriction, after all, and some with a history of eating disorders may be more attracted to it, trading one habit for another. Some people that don’t have the risk factors or the mental proclivity also display an unhealthy restrict-binge-restrict cycle that IF seems to require by virtue of being IF.

As far as fasting intermittently as a “lifestyle” (don’t kid yourself, it’s a diet), especially where it requires being fat-adapted, there are too many rules to follow, and it is too restrictive in general. My ideal “diet” is intuitive, where you eat when you’re hungry, and the food is appropriate for you and the amount is appropriate (which can change daily). A lot of people have to force themselves to not eat when they are hungry and sometimes use even more “tricks” to get them through the window when they aren’t eating– like consuming appetite suppressants such as coffee.

I can see some health benefits in fasting once in a while– but nothing regarding weight loss, in particular. The mentality behind it plays a big role in how fasting can benefit you. For spiritual reasons? Totally. For a day or two, to help detoxify or help out your digestive system once in a while? Sure. But for an extended period of time as a desperate method to lose weight? Hell no. Not at all.

Elle Groves is a freelance reporter, writer and blogger bent on deconstructing diet culture and keeping her life full of food, fitness, family and friends. She is currently writing a novel that spans the rise and fall of a girl’s struggle with eating disorders and her DIY-recovery. Contact her at [email protected] or follow her on Twitter @ellegrows.