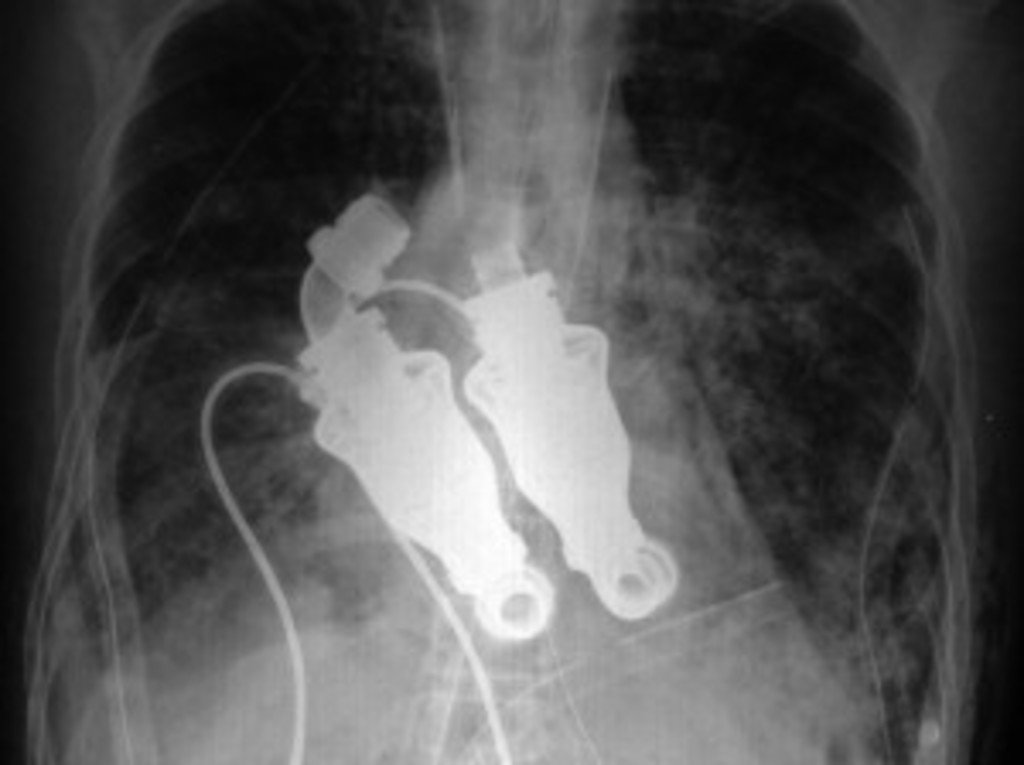 Techin’ In: A Heart That Doesn’t Beat

Heart complications have been plagued humanity since the dawn of time. 300,000 people with heart disease die each year. Options to fix various heart conditions have been severely limited.

Even with advancements in heart transplant science, the supply of available organs cannot come close to meeting the demand. There are currently over 100,000 patients waitlisted to receive an annual supply of 2,200 hearts. That means that only 2.2% of people who need a heart will get one.

Normally the human heart pumps blood throughout our system using a set of cardiac muscles. These muscles subconsciously squeeze and push blood through each of our four chambers in a coordinated fashion. Each muscular squeeze allows for efficient blood circulation through the body, and can be heard as a beat.

Artificial hearts try to emulate this effect, and show that nothing is impossible in the world of medicine. The first fully synthetic heart transplant in a human was in 1982. The recipient, once suffering from severe congestive heart failure, was given an extra 112 days of life. Modern models have been able to provide more longevity than this.

The problem with current models of the artificial heart is that they have a propensity to break down, due to the strain of beating 100,000 times per day. That’s over 35 million times per year! These models have also been known to cause blood clots as well as strokes. This really makes you appreciate what a real heart is able to accomplish on a daily basis.

The Heart of the Future

At the Texas Heart Institute in Houston, Drs. Billy Cohn and Bud Frazier have come up with a concept that is revolutionizing the artificial organ world. The heart of every animal on Earth operates by pulsing (as described above); the one designed by Drs. Cohn and Frazier whirls. The new ‘beatless heart’ actually spins blood through the body in a continuous flow, using two whirling rotors.

The crux of their idea exists in a Ventricular Assist Device (VAD) that has actually been in existence since the 1980’s. The beatless heart created by Cohn and Frazier combines two intertwined VAD’s. For the last few decades, people with ventricular failure in one side of their heart have used a VAD with success. In fact, Former Vice President Dick Cheney had a VAD administered in 2010. Cohn and Frazier were able to tweak an already existing technology to create a game-changing fully-functional heart. 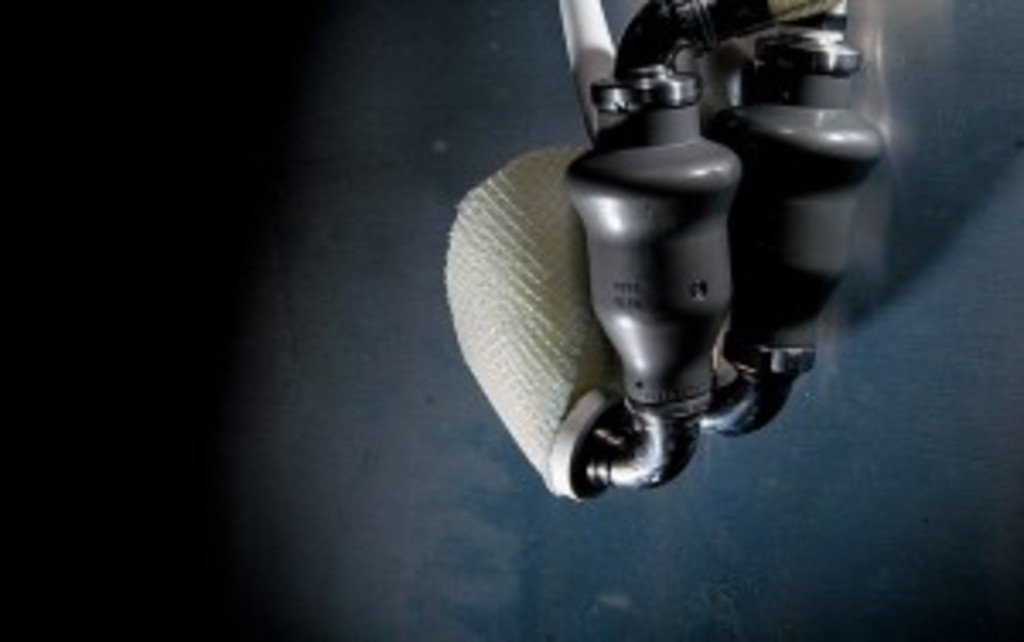 The beatless heart is comprised primarily of dacron (a syntheic polyester with tough, yet elastic properties) on the inside, and a combination of fiberglass and silicone on the outside. Cohn and Frazier’s model is smaller, more efficient and more durable than past versions.

Is this technology here to stay? Or will it quickly be passed up by something newer? Dr. Abel DeAnda, chief of cardiothoracic surgery at Bellevue Hospital Center in New York City thinks that it’s the real deal. “This would be the wave of the future, the logical next step in this technology. These artificial hearts will be more efficient and less costly and more successful devices. (This is) what we have been looking for.”

If you were to check the pulse of someone with one of these beatless hearts, they wouldn’t have one. An EKG would show that the patient had flat-lined. If you put your ear to their chest, all you would hear is a light hum. In every way that science has defined a living creature, they would be dead. Craig Lewis, though, was able to sit up and communicate with his family for one last time with his beatless heart firmly in place.

Is our society ready for a heart that doesn’t beat? The concept seems so weird because the heartbeat is so entrenched in our daily lives; being discussed in numerous songs and TV shows and felt while laying on a loved one’s chest. Some will say it’s not natural and that it doesn’t belong. I say who cares about the weird. A pain-free, prolonged life is more important than ‘keeping with tradition’. We can establish a new norm.

But this topic brings up far greater issues. Is designing and installing organs like this playing God? Are we taking things too far? Are some people ‘meant to die’? Is this the first dangerous step towards human immortality?

What do you think? Would you want a beatless heart inside of you?