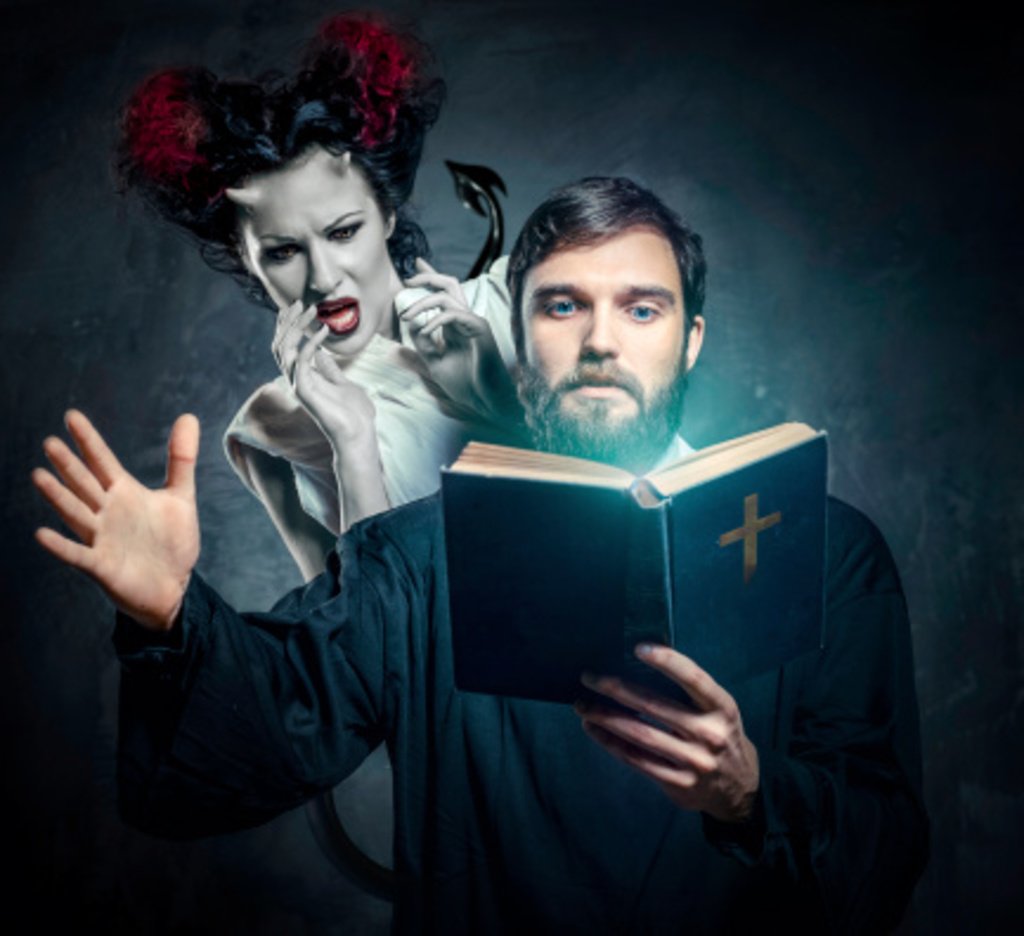 Forced to spend the weekend in Kansas City recently, I left my hotel room in search of something to eat that was a bit more sophisticated than barbeque, but more original than the fare offered by the chain restaurants  I was surrounded

by. The hotel desk clerk directed me to a little upscale area of restaurants and bars nearby in a town called Westport. As I did a quick drive-by it seemed to be a rather civilized, but lively area, teaming with happy people gathering with friends for food, drink, and music. But then, as I approached the center of town, I spotted them – the ‘killjoys’ who were out trying to drown everyone’s frivolity with guilt, judgment, and repression. Yes, right there in the midst of all the gaiety, were the gay- bashing, women-hating, sex-opposed religious freaks, toting signs that I suppose were meant to ruin our evening. Were they really trying to ‘save us’ from the evils of grilled salmon and an overpriced glass of pinot noir? Or is it just that, unbeknownst to me, fine dining inevitably leads to fornication?

The first sign I noticed said “The party ends in Hell.” I wondered for a moment if there was a cool after hours night club in town called ‘Hell’. After all, Denver has one called The Church. The next one was “Sex without marriage separates you from God.”  That one made no sense to me at all, because God seems to be the first name that passes my lips whenever I am having a particularly gratifying sexual moment, and I haven’t been married in years. In fact I have always found orgasm to be quite the spiritual experience and I believe that it may be the ‘poor man’s path to enlightenment’ so to speak. You know, sort of like the Cliff Notes for those of us who don’t have time for daily meditation, yoga, or weekends at an Ashram.

Obviously, as an opinionated creative writer I firmly believe in freedom of speech, but there is a time and place for everything. Seeing these bearded young men, and the woman with them (who was dressed like a nun), standing around on these street corners with their judgmental signs was like watching Cirque du Soleil give a private performance for Helen Keller.  What is the point? Apparently these people who lived in the area were accustomed to this display. No one paid any attention to them at all. It was as if they were invisible, which led me to wonder even more why they chose this spot to ‘do the Lord’s work’. Wouldn’t that, in and of itself, be the definition of insanity according to Einstein?

Since I noticed the above mentioned signs as I was driving around deciding where to park and to eat what might have been my last supper before going to hell, I decided to act like a local and ignore them as well. But by the time I had finished a sinfully good dinner and a martini, I noticed they had new signs. One read, “Women ought to be meek and quiet and dress modestly.”  On the opposite corner a guy was holding a sign that said “It’s not Gay, it’s sin.” I really couldn’t believe all of these people were walking by and no one was confronting these guys. At this point, I just couldn’t walk by them again without engaging them in conversation. I asked them a few questions and we had a brief exchange on the origins of the Bible, which they claimed to be quoting as direct messages from God. I reminded them that it was men who wrote the Bible.  I delivered a brief lesson on ancient history and Goddess theory, followed by a reminder of what Jesus Christ actually preached, which was love, compassion, forgiveness, tolerance and kindness – none of which they were exhibiting with their display. Their responses were lame and their demeanor timid. This behavior did not exemplify people with strong convictions. In fact these people reminded me of those who had been drugged and brainwashed, and led to the slaughter by the likes of Jim Jones. Having a bit more peace of mind, having given them a piece of my mind, I walked back to my car shaking my head, appalled at what I had just witnessed. This is the 21st century after all. Ok, I realize I was in the Midwest, and not far from the home of the Westboro Baptist Church, but still.

I wondered what would possess people who claimed to believe in God, and called themselves Christians, to exhibit this level of ignorance in imposing their judgments on people who were simply out to enjoy a warm spring evening. This was 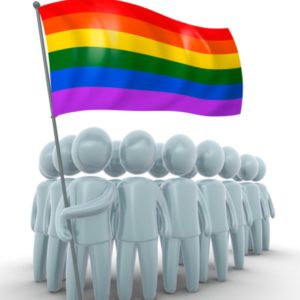 a tame display compared to what we’ve seen on the news, but experiencing the stupidity firsthand really drove it home. But let’s face it, religion was not created by God. Organized religion was created by man to control mankind. We only have to look at the history of Christianity to see that it was about power at any cost, including the torture and killing of millions of innocent people who refused to convert. It was also these same organized religions that separated spirituality from sexuality, making sex something ugly, and forbidden, outside of what was supposed to be a ‘God-sanctioned union’. I believe that spirituality and sexuality are tightly intertwined, and it is up to our hearts to decide what is right for us and what is not. Why do we need a man-made religion to tell us what we know in our hearts when it comes to our intimate encounters, gender preference, or anything else having to do with our sexuality? Even the Catholic Church at one time accepted the fact that monogamy was not natural and as a result they not only approved of prostitution, but ran brothels. They apparently realized that celibacy was not natural either, as 20% of the clientele consisted of the upper echelons of the clergy. This is the 21st century. Isn’t it about time we get the churches out of our personal business and especially out of our bedrooms?