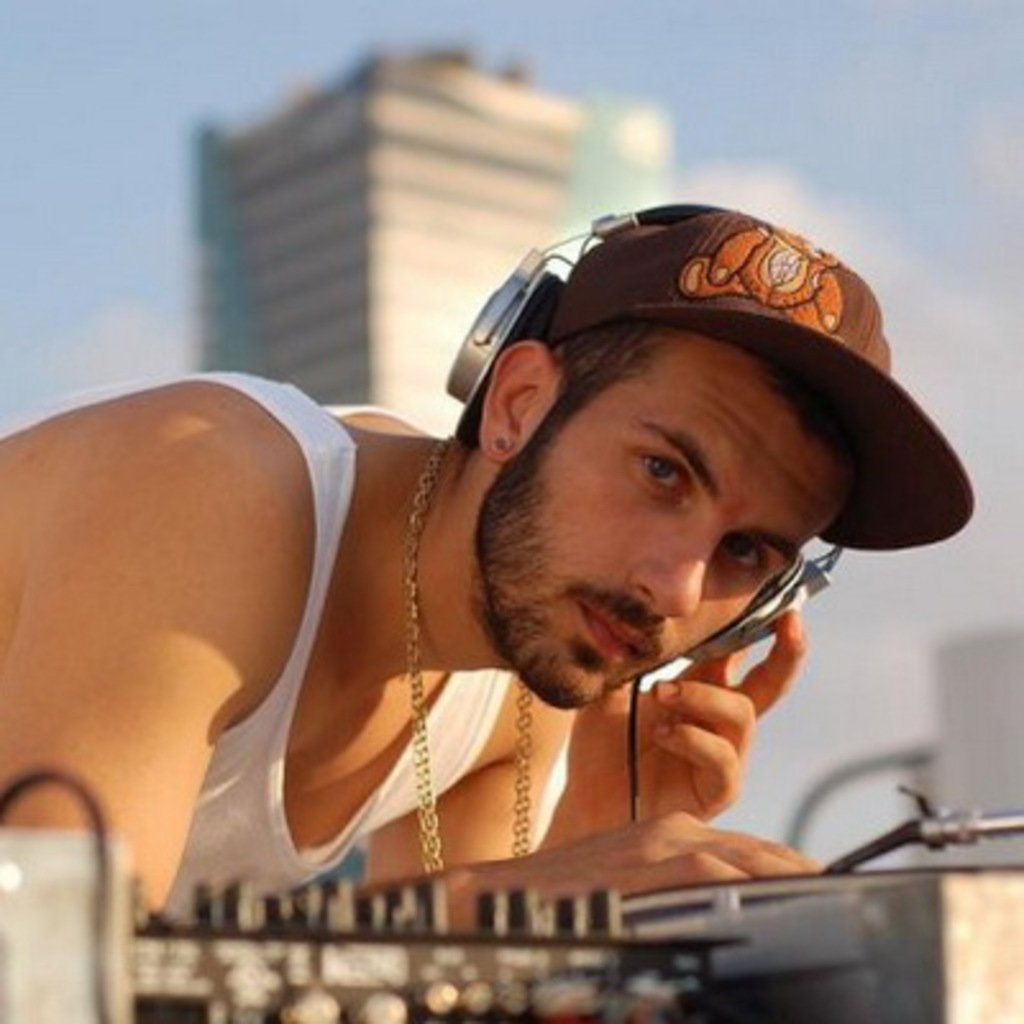 ‘Borgore’ is becoming a household name in EDM. The Israeli dubstep artist and producer is a former death metal drummer and jazz saxophonist. Last year, he pushed even further into the mainstream, releasing the single “Decisions,” which featured back-up vocals by Miley Cyrus. He founded his own record label, Buygore Records and is part of the dubstep duo Alphamale Primates. He will be hitting up the Electric Daisy Carnival Chicago, where he will perform on the main stage and headline the bass stage.

Here’s a new track from the upcoming ‘Legend’ EP.

Borgore talked with 303 for his new EP release, his upcoming debut album, and his show at Beta on June 7.

303: Why don’t you tell us a little bit about your process?

BG: Usually, I get into a situation and then write about it. For “Decisions,” for example, I was between moving to LA or staying in Israel and between a bunch of things.

303: You are becoming quite popular here in the States, how are you feeling about your success?

BG: I’m happy that people are liking my music, but I’m true to myself at the end of the day and all. I’m doing whatever makes me happy, or whatever I’m feeling. If I wanted to become successful and make a lot of money, I would become a plastic surgeon. I’m not in this business for the money.

303: Who are some artists that you look up to, either contemporary or classic?

BG: Every week I listen to something different. Right now I’m looking a lot into hard bop: John Coltrane, Wayne Shorter, and Hank Mobley. They are all legends. It’s from the 50;s, they kind of step out of beat bop, they’re more slow, more intelligent, I think. Good times. But next week I’ll be listening to someone else.

BG: I don’t sound like anybody else, period. I actually play the piano, I play the drums, I play the saxophone. I know harmonics and I’ve studied music for God knows how long. I know where my soft spot is and where my hard spot is. I know that some things that I’m lacking in my production, but I think I bring a lot of musicality into my music. There are all different approaches in this genre.

303: What do you think of playing in Colorado?

BG: It depends what crowds I’m playing to. When I play Beta, I would estimate that most of the people coming to see me would be more dubstep, more hardcore heads. I think I’m going to go heavier on that set. Then again, as a DJ, you need to be able to come to a spot and see who really turns out and be dynamic. If I start playing hardcore dubstep and nobody’s giving a fuck then I’ll play fucking moombah and everyone’s going crazy, then I’ll play moombah. You have to adapt, be dynamic.

303: Having the ability to play other instruments, how does it compare to performing EDM?

BG: When I play drums in a metal band or play sax in jazz ensembles, there’s something to it I just don’t get when I DJ. This uncertainty, every time you play electronic music it’s going to sound different. And every time you play, you can try to play your best. The thing with electronic music is, and why I’m doing what I’m doing is, when I used to play jazz, and I’m like, dude, I just made a fucking phrase on the Coltrane changes with the sub-5, like something insanity, right? And I get like three people in the crowd clapping. Nobody really understands how crazy I just went. And when you play an electro show in front of 10,000 people, it’s almost religious, with everyone dancing in one place, this energy. There’s no other thing in the world that feels like this. Fucking insane. It’s really weird, but I finish really good shows in front of massive shows that’s really amazing, I almost get depressed. I just experienced the best thing of my life and it’s over.