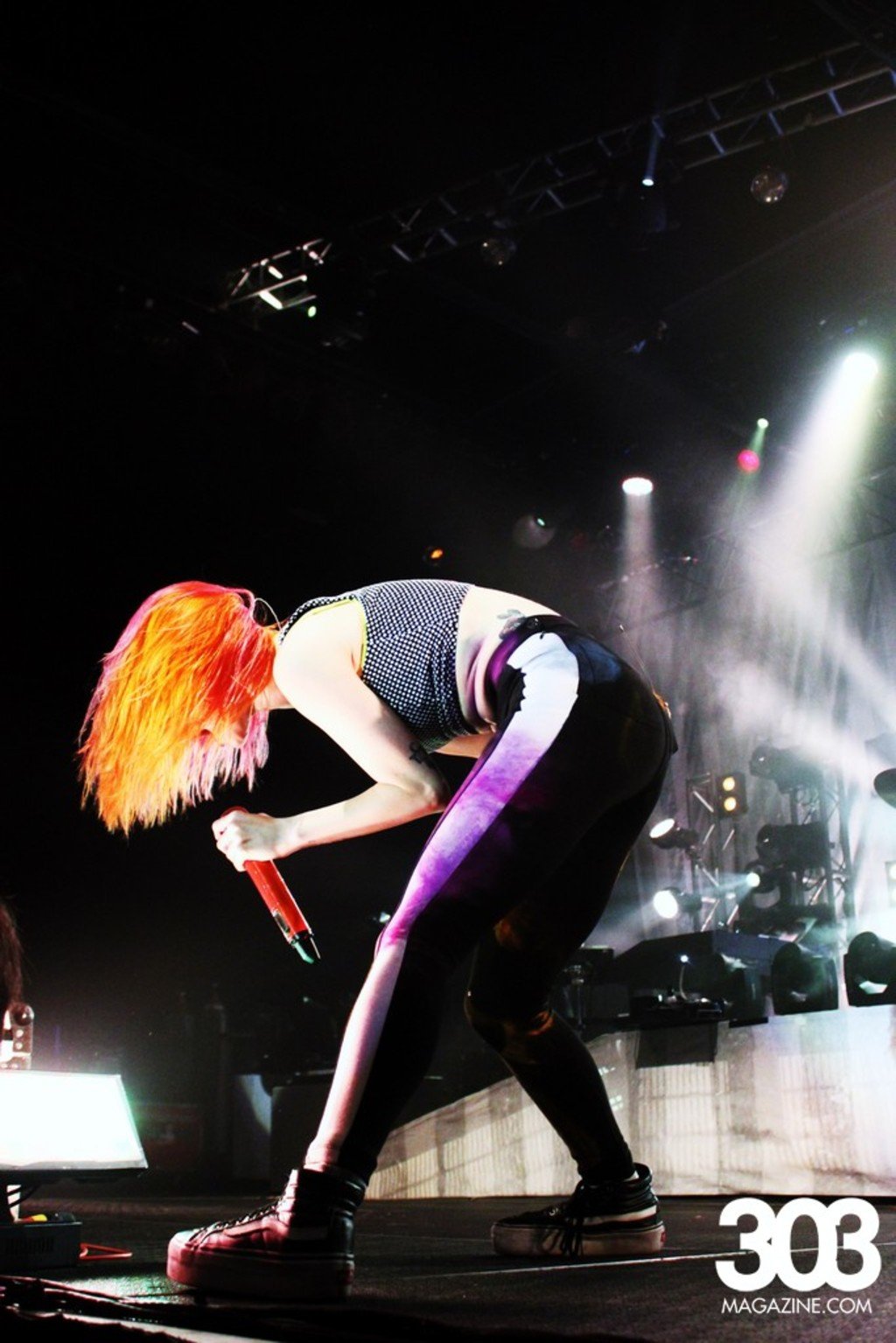 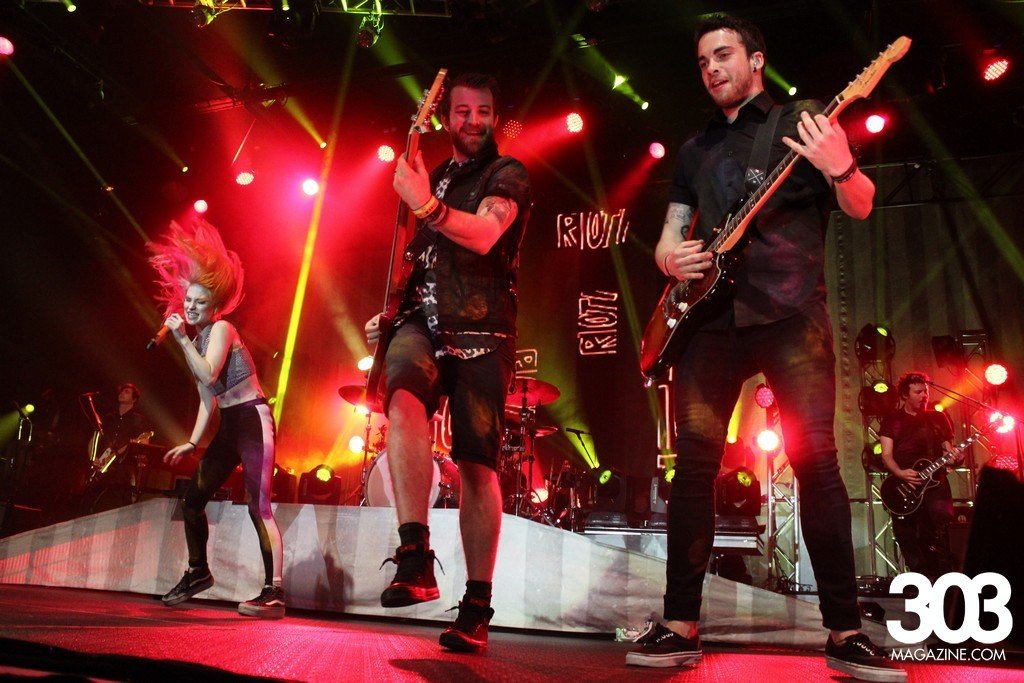 Bright red hair, streamers falling from the sky, and epic high kicks and back flips don’t begin to divulge what the Fillmore Auditorium crowd experienced on Tuesday night when Paramore took the stage. But one thing’s for sure – if you weren’t there, you missed one helluva show.

Sure, lead rocker Hayley Williams was recovering from a sickness that caused her to cancel the band’s Salt Lake City show the night before, making her lose her breath a little easier, not to mention “the altitude.” But holy shit, that girl can sing. Belting out crowd favorites like “The Only Exception” and “Brick By Boring Brick,” the singer, with her red mic in hand, didn’t waste what was left of her voice. But it wasn’t like she was standing still the whole time, either.

Standing at just 5’2”, you’d think she’d be camouflaged by the tall-standing crowd, but Williams can be seen even from the back bar with that bright red hair of hers. Bouncing up and down on the monitors, flipping her head around as if it was on fire, and dancing with fans on stage to “Anklebiters,” it seemed like Denver was just what the doctor ordered.

It’s hard to believe that Paramore’s last stop through Colorado, at Red Rocks, was three years ago in September. It’s to this day that I regularly compare that show to others, held with high eminence. But unlike that show with Tegan and Sara, there was something unfamiliar—their self-titled new album. You can say that I’m not a hardcore fan if I don’t know all of the band’s new music, besides its incredibly addicting single “Now,” but I didn’t want to be disappointed when comparing it my favorite albums released before it. The songs that I did recognize, however, you couldn’t pay me to sit still.

Williams’ energy was more than addicting, and it’s evident that the sea of people felt it too. Hundreds of one-person mosh pits were created throughout the venue, and whether the fans were 15 or they were the parents of those 15-year-olds, it was definitely a Paramore-induced scene.

As the lights hit people in the crowd with purple, red, blue, and a combination of hair colors, it was like little colorful light bulbs were going off—a sign that no one there gave a shit of what others thought of them. And that’s the basis of Paramore’s belief system: “Be yourself and don’t give a damn who’s watching.” 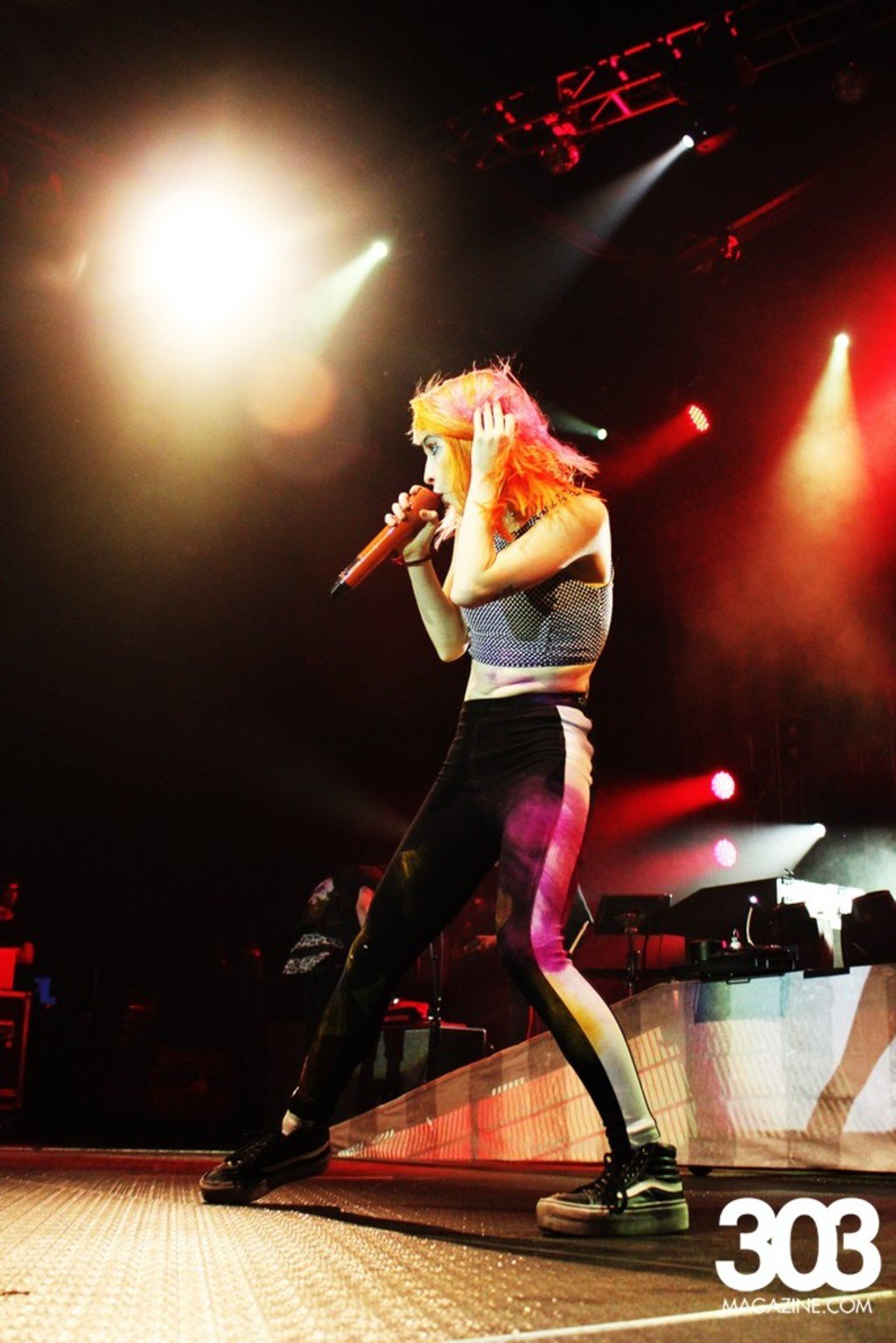 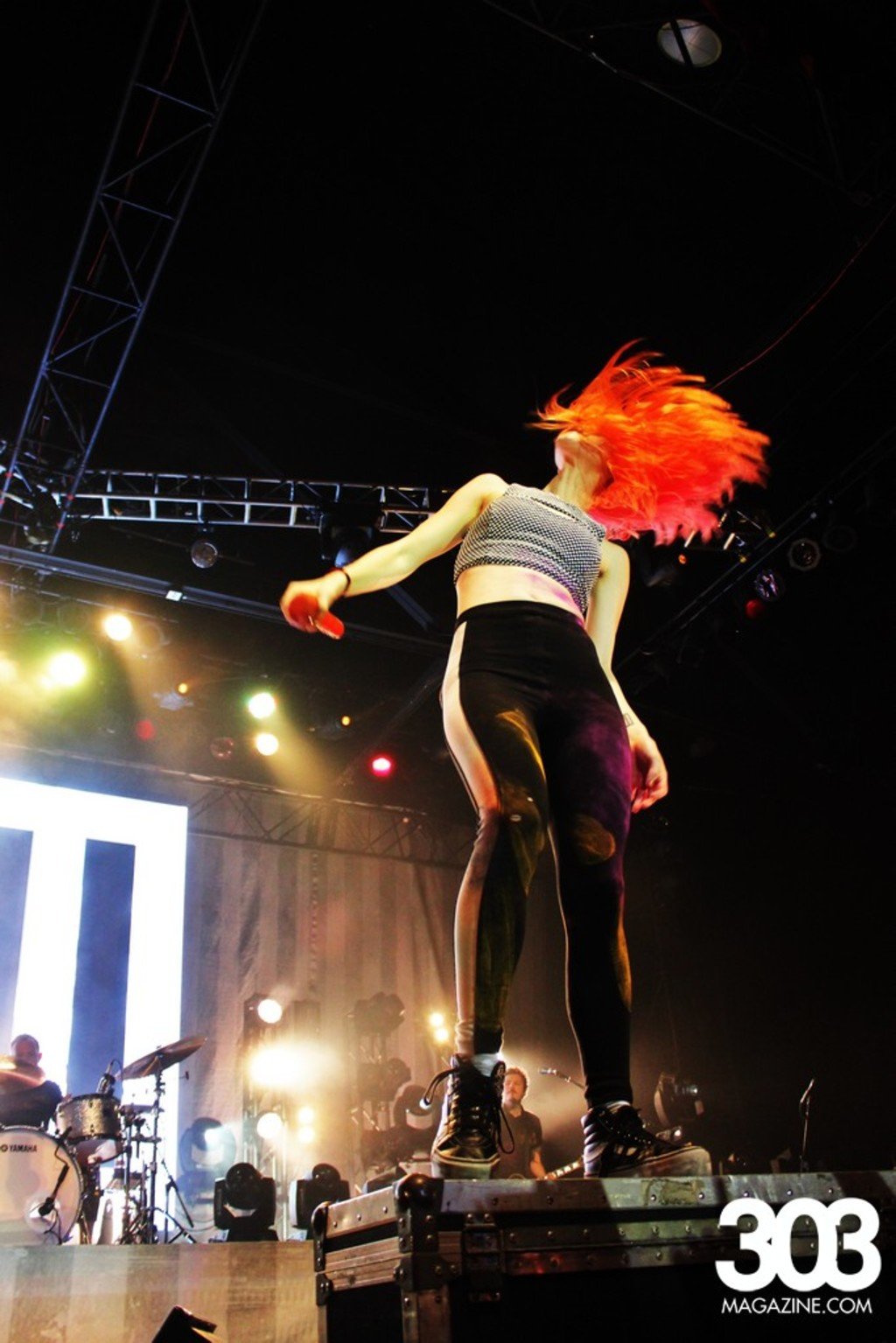 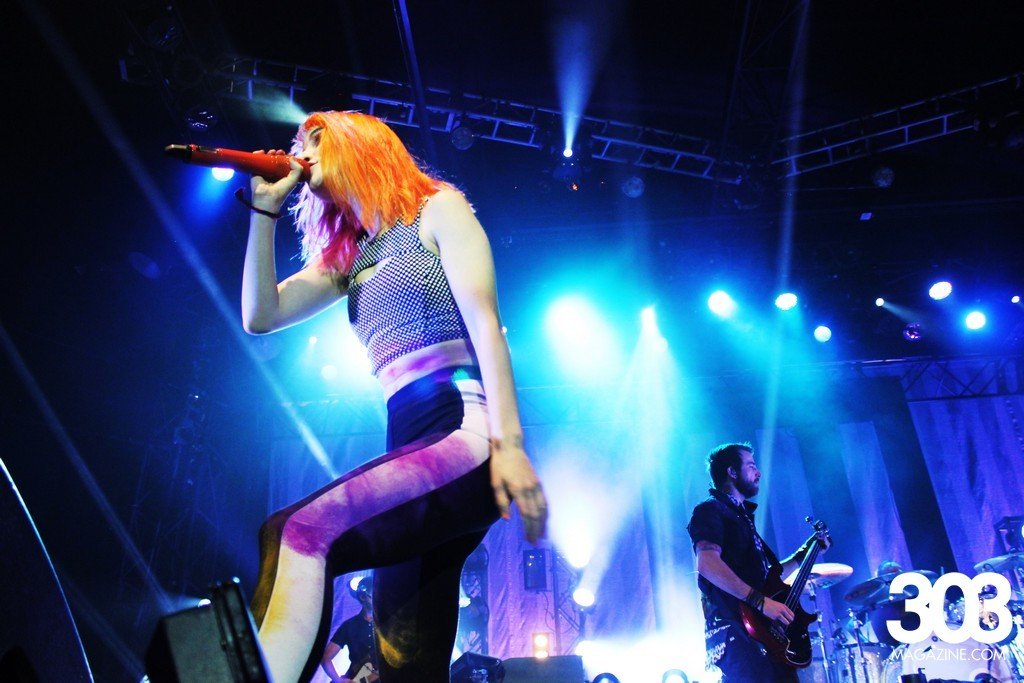 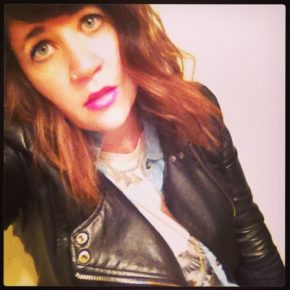 Lindsay is 303 Magazine’s Managing and Lifestyle Editor. She’s a California native who loves leather bags, killer heels and a bright shade of long-lasting lipstick.  She’s always on the lookout for a great guy in skinny jeans, but puts her independence and writing first, traveling to some of the best hotspots in Denver and all over the world looking for a good lede.