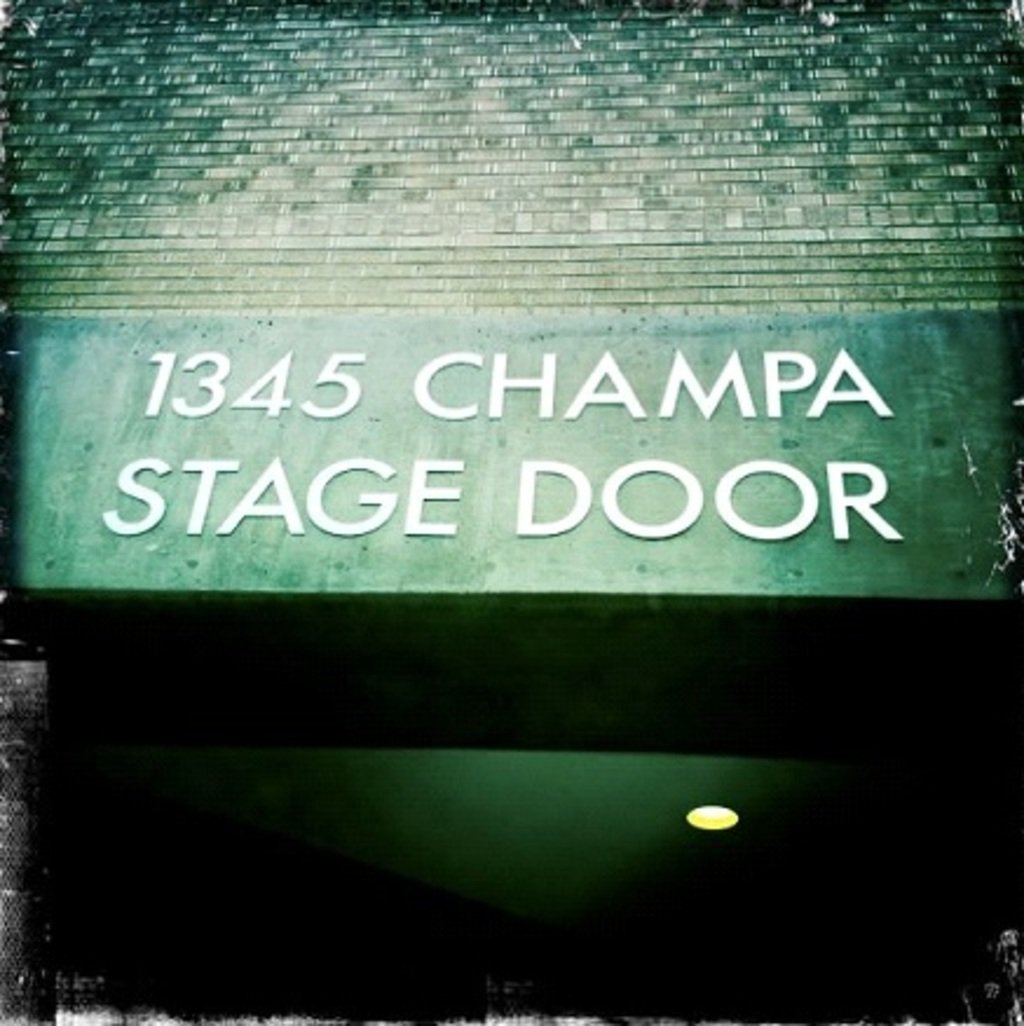 Highbrow/Lowbrow: Do you Hear the People Sing?

WHAT: “Les Miserables” at the Buell Theater 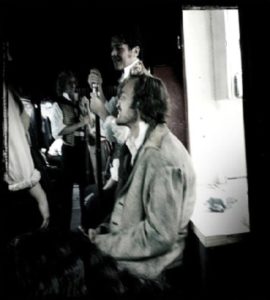 Actors in the “Wardrobe Village”

From the first swell of music, “Les Miserables” will have you hooked, but perhaps not for the reasons you may think. The musical sensation, in its third year of touring North America, is currently at the Buell Theater through Sunday, May 26. I have seen this epic many times including last August in Denver and again this year for opening night. This company still possesses the magical storytelling it always has, even after the wear of its demanding schedule.

Maybe it is my awareness of the struggles with income inequality, and the challenge it represents for the ordinary classes but, my focus turned to something different this time. The star of the show no longer seems to lie in the iconic lead characters, “Jean Val Jean” the infamous 24601 prisoner and “Javert,” the dedicated and cruel conscience of an oligarchic society.  No, it is now about the astounding ensemble. “Val Jean” and “Javert” are now the sweet after tones of a rung chime.

This 20-person tribe moves effortlessly, like a body of water slowly rippling and building towards the crescendo of crashing waves. Their blocking providing a steady rhythm combined with dedication to realism.  These actors get the time, place, and experience of this tale. This isn’t CGI, people.  It is truly astounding to experience this ensemble of upper-quintile talent, move in and out of scenes, playing multiple roles, and convincing us all of their understanding and sincerity in delivering this amazing literature. Not to mention the insane vocal techniques most poignantly displayed by the female ensemble during the song “Turning.” 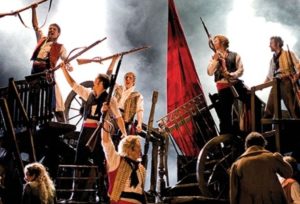 Here is what this ensemble does: during one of the most iconic scenes, “Fantine,” played by Genevieve Leclerc, has been robbed and stripped of everything forcing her to take to the streets of Montreuil-Sur-Mer to whore. Her first customer “Bamatabois” played by the insanely talented John Rapson, completely steals this scene from the clutches of his fellow actors. His sinister “Bamatabois” walks the fine line between smarm, guile, and genteel appearance.  Later, in act one, this same actor/singer is one of the thuggish members of Thernardier’s gang. I couldn’t believe the transformation between these two totally different characters without the benefit of skillful digital editing.

Joseph Spieldenner and his portrayal of “Grantaire” the town drunk, could have easily bordered on caricature, but instead provided one of the most tearful and heart breaking performances in the show. This same actor showed up again towards the end of the musical as “Major Domo” stealing the wedding scene with less than two lines. The show pulls out the audiences emotions each night. For some reason, this time my heart lies with the people. Those beautifully costumed, outrageously talented and wonderfully directed people.