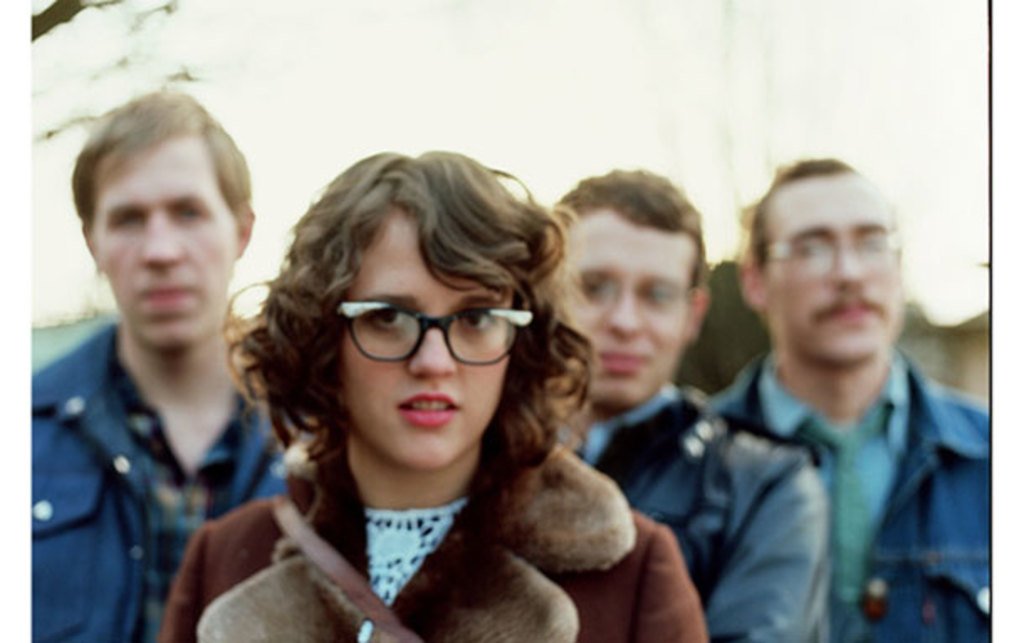 Hindsight: Thao & The Get Down Stay Down with Sallie Ford & The Sound Outside @ Larimer Lounge

Sallie Ford & The Sound Outside brought their swingy Rockabilly act to the Larimer Lounge on Monday night, opening for Thao & The Get Down Stay Down. This Portland-based quartet’s lead singer is a lass with major pipes. Sallie sounds like a more rock ‘n’ roll version of Erika Wennerstrom (Heartless Bastards). She is a tinge Gwen from No Doubt’s glory days. The band has a major fan in their previous tourmates, the Avett Brothers.  Sallie has the whole dead-eye-stare thing down so well you get the feeling that she could beat you in arm wrestling and school you in whiskey shots. Crowd favorites included “Addicted,” and “Party Kids.” Sallie Ford & The Sound Outside is modern cowgirl music and a helluva good time.

The crowd for Thao & the Get Down Stay Down was barely legal and a bit on the sloppy side of drunk. But, Thao pulled off her usual indie adorableness. Recounting a recent show’s persistent fan badgering, she casually announced proclivity against drunken overzealousness, by simply stating: “I don’t care for high-fives.” Thao & the Get Down Stay Down did what they do best, playing rock and punk infused jams with a rah-rah “we” anthem quality. The band played happy, pop hits like “The Feeling Kind” and “Holy Roller.” 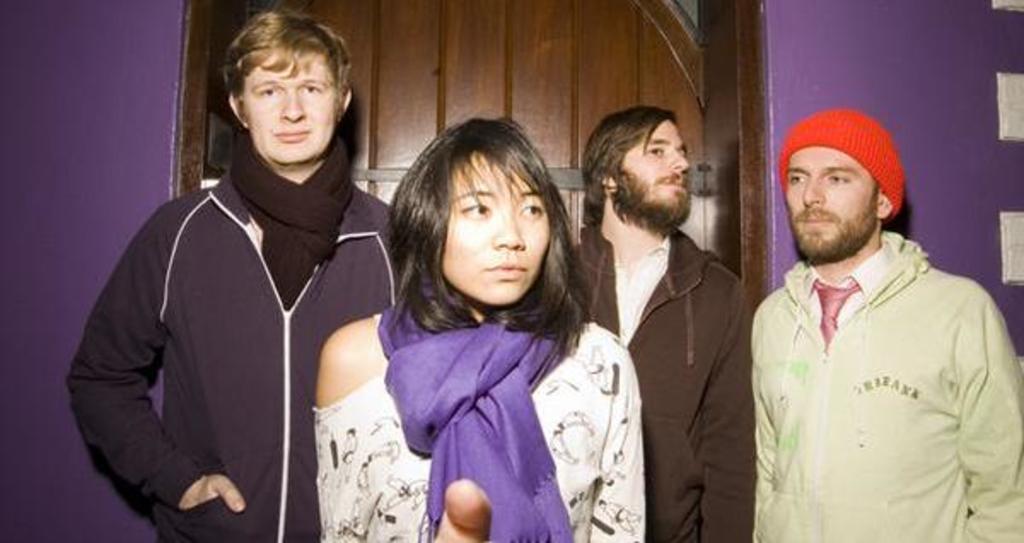