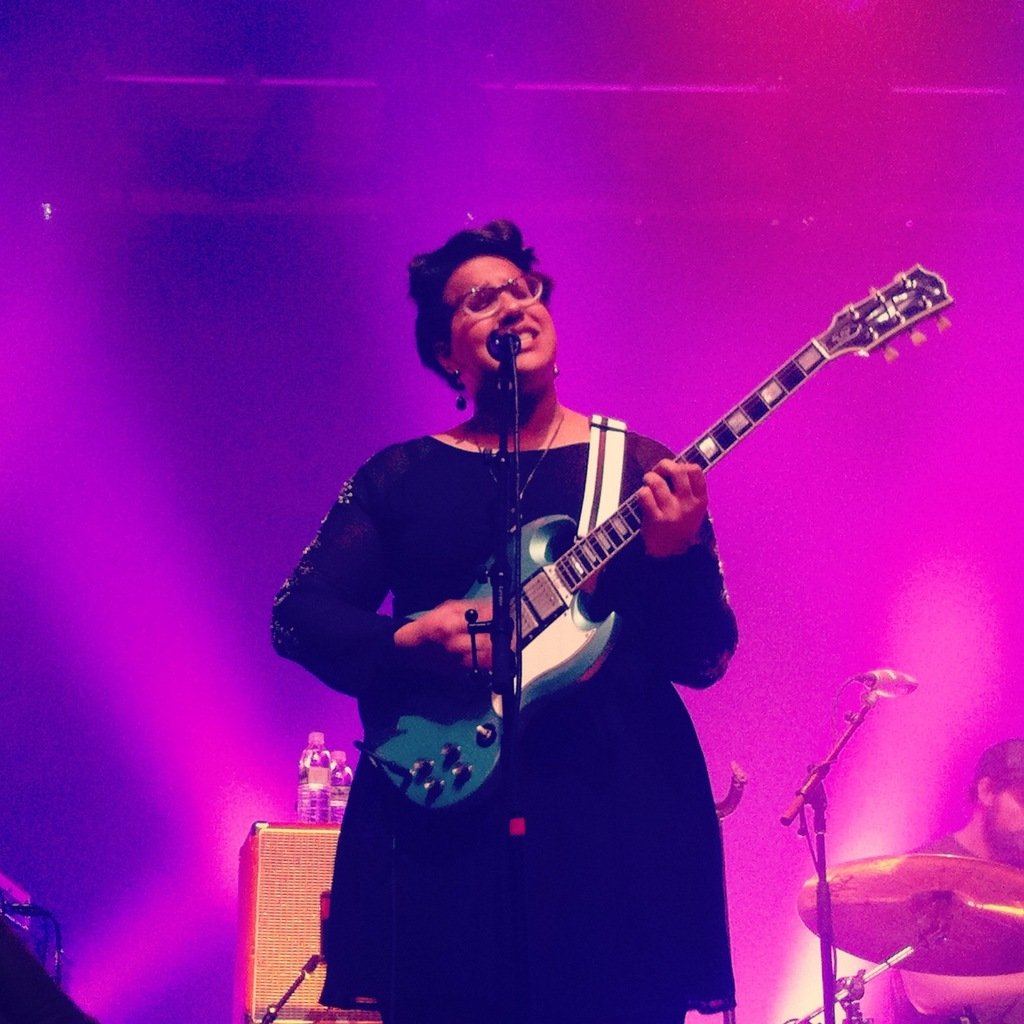 Hindsight: Michael Kiwanuka and Alabama Shakes at the Ogden 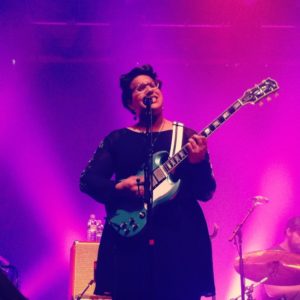 Acoustic blues-folk singer Michael Kiwanuka opened for the Alabama Shakes Saturday night, at a sold out show. To say Kiwanuka is an old soul is quite the understatement. The twenty-five year old North Londonite softly played his melancholic tunes with the grace of a seasoned bluesman, with a bassist as the only accompanist. The quiet, poignant melodies were nearly swept away in the sea of eager Shakes fans. Let’s just say Kiwanuka’s gentleness would be better suited for the Sirius Coffee House-listening crowd than boozed-up southern rock fans. Kiwanuka played favorites like “Home Again” and “I’m Getting Ready,” plus a lovely, heartfelt version of Tom Petty’s “Wildflowers.”

After Kiwanuka’s forty-minute set, The Grammy-nominated Alabama Shakes lit the night on fire. AXS TV was broadcasting the show live, adding to the excitable energy. The Shakes have been rising at breakneck speed in the past year. This small-town Alabama quintet have made appearances on nearly every late night-tv show, received Jack White’s blessing and consistently churned out a blood-and-guts live act like no other. Lead singer (and guitarist) Brittany Howard’s pained Janis Joplin-y voice delighted fans as the Shakes played hits like “Goin’ to the Party,” “I Found You,” and “Hold On.” Howard didn’t disappoint with her charismatic wild-eyed singing and crazed Holy Roller-ish energy. The Shakes were a welcome winter wake-up in this hibernating city. 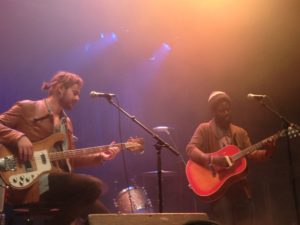 Michael Kiwanuka at the Ogden Theatre.