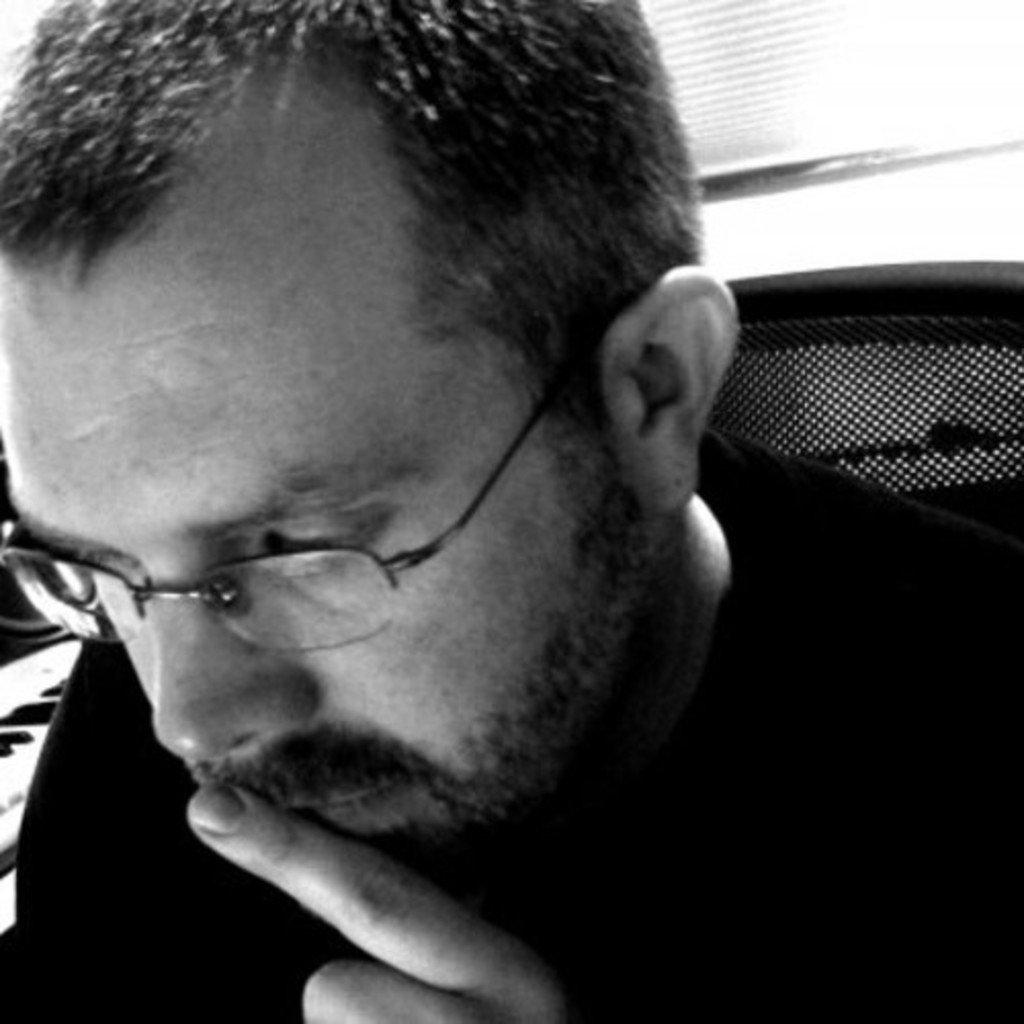 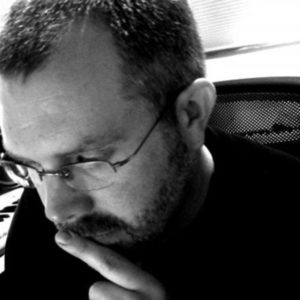 A delectable listen featuring sprays of twinkle-light electronica hanging in the window of the contemporary classical genre, Denver composer Andrew Gaskins proffers his painted glass version of the world through the hum of technology.

Erring on the side of longer tracks a la Explosions In the Sky or The American Dollar or even British outfit, The Cinematic Orchestra, Gaskins’ marriage of electronics and piano composition cultivates a smashing burst of color and emotion–what one hopes the sensation of sound expressed through lights might equate to for the deaf or vice versa.

“Of the Sea, Of the Sky” floats wilted on the water’s surface in its first chords: dilute, subtle, almost lullaby-ish with rolling synths and a repeating set of piano notes by whom stereo sister chords are gradually joined. However, as the song progresses, the storm clouds that time-lapse in soon-to-be charcoal skies seep and sail into view with gritty static stuttering  before the heady calm of synth pads rain down.

The live recording of Gaskins’ performance at Forest Room 5 finds the musician conjuring a livelier, more vibrant sound peaked with thrums of bass guitar, an electronic shhhh! splayed out harmonica-like in golds and coppers before giving way to an electric guitar refrain reminiscent of notes found on several Who songs. Hopeful, steady and still marked by the ubiquitous higher octave piano notes found in much of the composer’s other works, the near-30 minute track stuns in its stride from flickering film atmospherics through lounge swagger besmearing each of its footprints with feeling until the music swings about like a merry-go-round petering out.

Although the offerings are few at present, the fusion of sounds found in Andrew Gaskins’ work delights in every moment and is a wonderful contribution to the much underappreciated classical community in Denver.