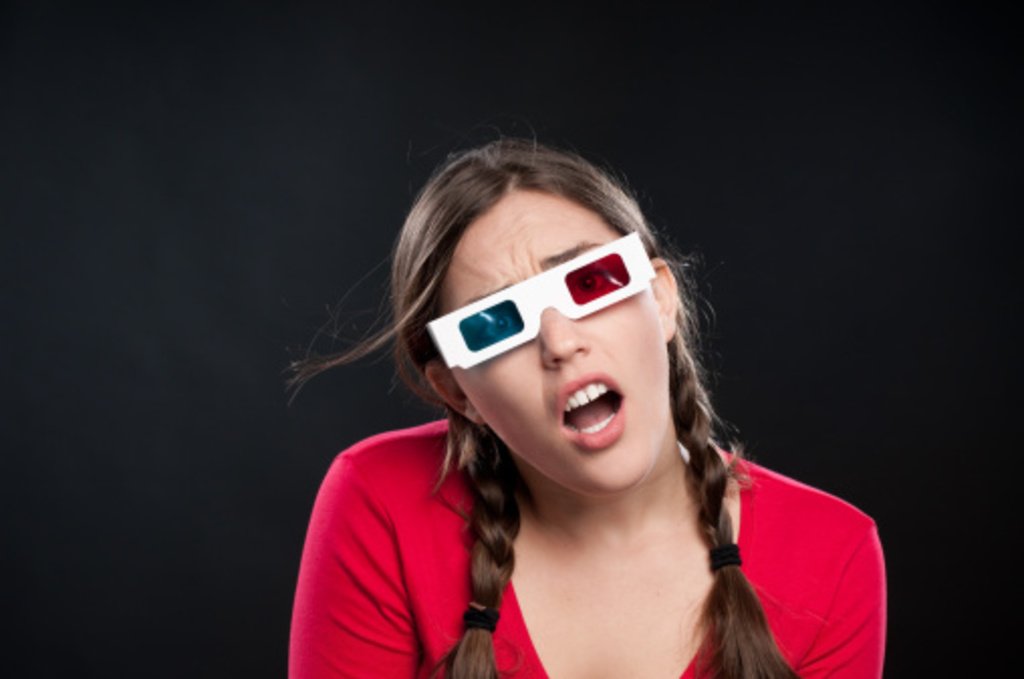 If sharing is caring, many Hollywood stars are very caring people.  Celebrities are amping up their caring crusades by revealing intimate details of their sexual escapades. 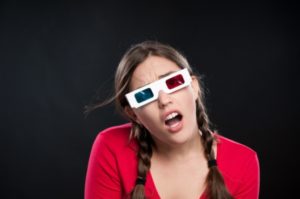 Jessica Simpson poked fun at herself and her robust fertility on The Tonight Show with Jay Leno, remarking that she’d like to get married but she keeps getting “knocked up” and needs to “keep her legs crossed.”

But, Simpson and Kendrick aren’t the only ones with overshare-itis: Cameron Diaz was once quoted as saying that sex keeps her young and she often “travels for cock.” She also revealed an appetite for female company in the bedroom and explained how she loves having sex outdoors. While John Mayer famously described aforementioned Simpson as “sexual napalm” and described wanting to “quit his life” to snort and f**k her.

Khloe Khardashian proclaimed the importance of waxing her nether regions, saying, “You got to keep it clean down there,” while Coco (of Ice and Coco) posted a picture of herself mid-bikini wax with no pants on. And Jennifer Love Hewitt described in candid detail to a flustered George Lopez on Lopez Tonight the benefits of vagina decoration or vajazzling.