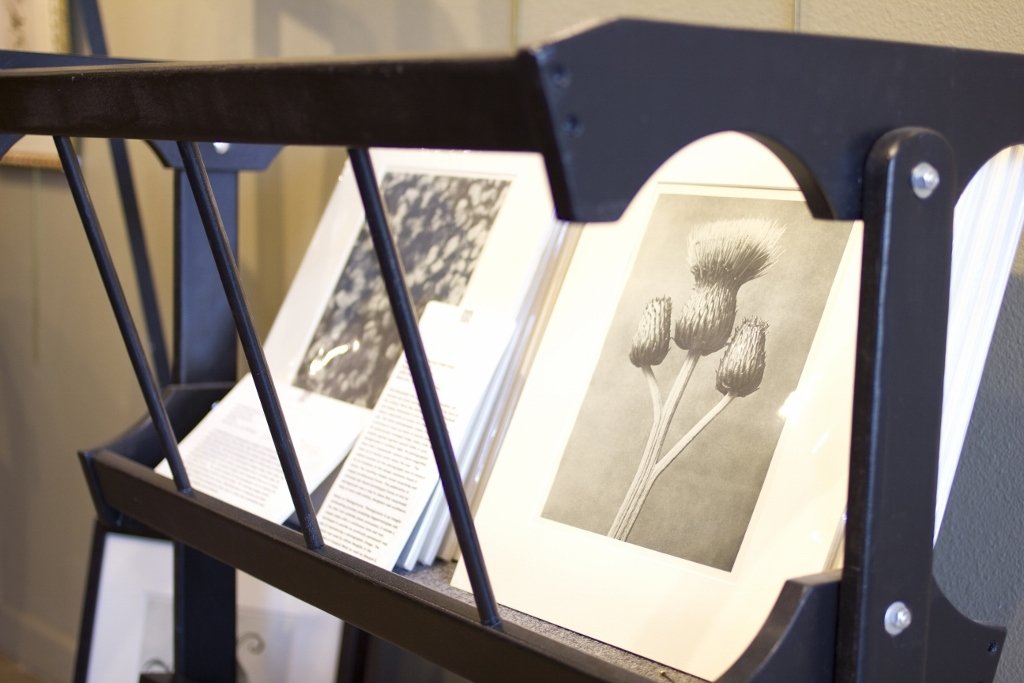 In Focus:Travel to the past with Tam O’Neill Fine Arts 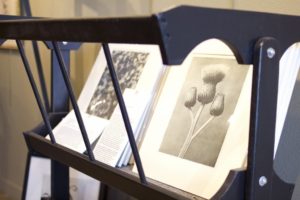 Tam O’Neill Fine Arts is an amazing place to get original 19th century prints. Moreover, the owner of the gallery Tam O’Neill is academically trained in fine art print making and is interested to exhibit only original prints – you won’t stumble upon a reproduction here.

The gallery is filled with antique prints and photographs, drawings and maps. You’ll see illustrations of Native American people, botanical exhibits, maps of old American West and even our galactic. This place allows to travel to the past, and not only imagine, but visualize what scientific explorations were like more than a century ago.

In the early to mid-19th century, the explorations of the natural world were flourishing, and so were the studies of plants, animals, and birds. The gallery is especially proud of a fine selection of John James Audubon’s highly praised prints. In Audubon’s prints, the art and the sciences are inseparable. With his illustrations, he often supplied field notes about every animal. Besides Audubon, the gallery contains other well-known and beloved natural history artists. These prints not only serve decorative purposes, but also carry historical significance. 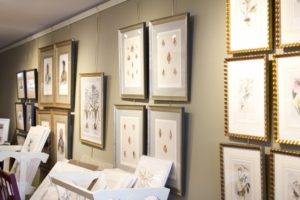 The gallery features photographs as well. Among them, works of Karl Blossfeldt. Much like Audubon’s, the photogravures of this German artist illustrate plants. Made in the beginning of the 20th century, these images strike with their clarity and attention to texture and detail.

Clearly, history would not be complete without humans. Tam O’Neill Fine Arts showcases Karl Bodmer, George Catlin and other artists that drew American West and its people. Bodmer and Catlin depicted the scenes of Native American tribes’ life. There are also a few photographs of American West, as in the case with the works of Walter Fuez.

All of the pieces featured in the gallery are worth the search and money. They mesmerize with their original quality and current condition and will be a great addition to any collection or home. 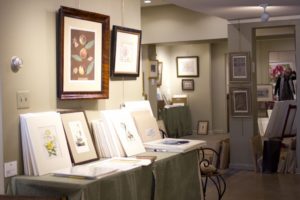