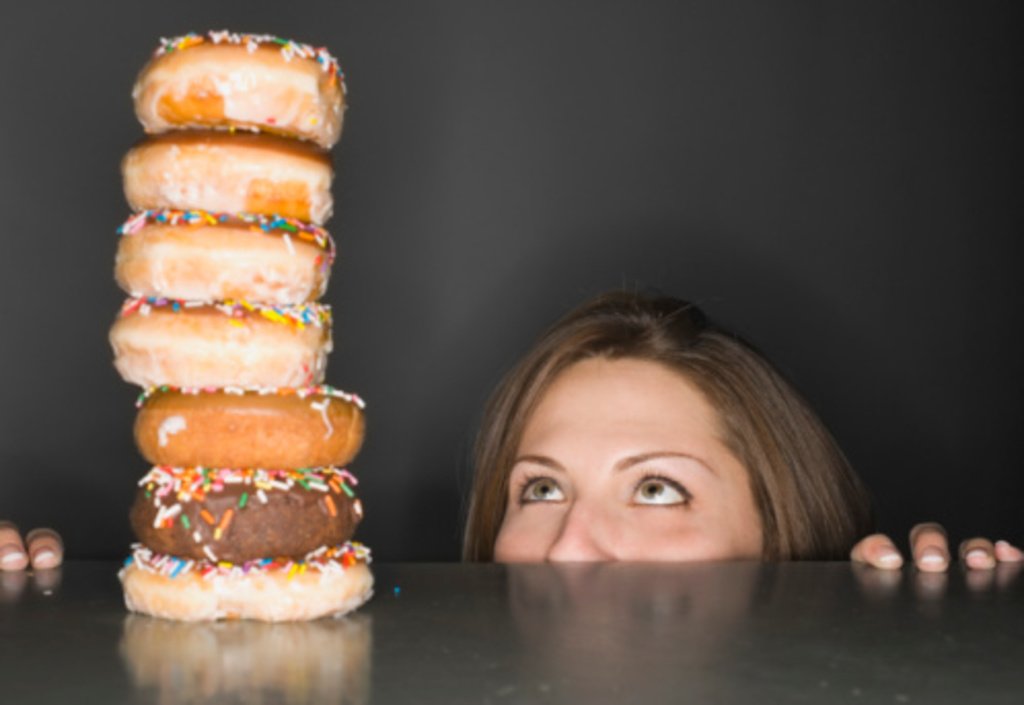 Figuring out Fit: An Open Letter to my High School Metabolism

So, you want to get fit and healthy huh? Sounds easy, right? Go buy a fitness magazine, some rad workout gear, an over-priced water bottle and do 10 simple ab exercises in 10 minutes for 10 days and boom, six pack bangin’ bikini bod. See, I told you it’s easy. Yeah right. This may work for some, but for the rest of us, well, we’ve encountered some set-backs.

I never even thought about my health and fitness in high school, I could eat anything that I wanted and wouldn’t gain a pound. It wasn’t until after I graduated from college that I realized I went from being around the size of one Olsen twin to somewhere around the size of both Olsen twins plus Uncle Joey creeping in for a hug. Once I got into graduate school I kicked my butt into gear and got healthy, not fitness magazine “5 easy exercises” healthy, but legit healthy.

Since Colorado is known for how active its residents are, it can be tough if you are falling behind on the fitness path like I was. Whether you have been through this predicament before or are going through it now, please know that you are not alone. (Cue Sarah McLachlan’s “Angel”).

With all major lifestyle changes comes a renewed perspective and ditched toxic habits. Sometimes, it even takes leaving a relationship in the dust or renewing an old one to get your life on the right track. To kick-start this glimpse into my fitness journey, I am going to share an intimate aspect of my life regarding past relationships. This wasn’t easy for me to do. This is my open letter to my high school metabolism.

I miss you. I know we were close in high school. I know we had some good times. I know we said we would be together forever. Obviously, we were both full of shit. You stayed with the high school crowd, and I moved on. I graduated from college, got accepted into grad school, made new friends, and throughout the process, met a lot of nice carbs along the way.

What was I supposed to do? Sometimes college sucked, and I didn’t have my best friend (you, high school metabolism) there to support me. However, frozen pizzas, bowls of pasta, quesadillas out the wazoo, fast food that not only added to my waistline but also to the décor of my car, and last but not least, droves and droves of Ramen, sweet, sweet, sodium laden Ramen, were all there for me. Let’s just say we all got very close in college, and in some ways (a few pounds) we are still a little too close.

I know we are not as close as we used to be, but I feel I must tell you that I was in a very serious relationship with carbs while in college. When I got sad, carbs were there. When I was stressed, depressed, happy, celebrating, or just hanging out, carbs were there. They were always there. Now, what I’m about to say might be TMI, but because of our history, I feel as if I owe you the intimate details. Throughout our relationship I had carbs in my bedroom, on the kitchen counter, on the couch (a lot), sometimes in my car, and even out on my porch in broad daylight (on the beer pong table). It was a tumultuous relationship that I thought would last forever, but just like you and me, high school metabolism, all good things eventually end.

After I got into graduate school, I realized how foolish I had truly been. I soon grew tired of my wild rendezvous with carbs and realized that I deserved better. Don’t get me wrong, it wasn’t always easy, and I often found myself getting caught up in the moment and hooking up with carbs again. I don’t think I’ll ever completely have carbs out of my life (which I hope you can accept, I’m only human), but I can proudly say that I am over them. I’ve moved on. I’ve had a few flings with caffeine and sweets along the way to fill the void, but now I’m in a better place. 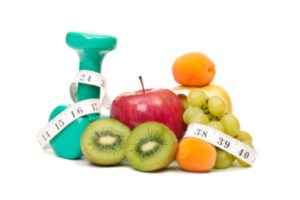 Because of this, I would like to make up with you, high school metabolism. While I know things will never go back to how they used to be between us, I can assure you that I am trying hard to fix what we had. I run with a more balanced crowd now. Vegetables, fruits, lean proteins, hell, even legumes every once in a while (I know, you totally think they’re dumb, but give them a chance, I think you guys would hit it off).

My new best friend is exercise, which has taught me so much about how to be a better, healthier, happier, less-stressed version of the same ol’ me. Can we all just get along? I hope to hear from you and that we can be together in the future at least in some way or form (preferably a bangin’ bikini bod form). Again, I miss you.