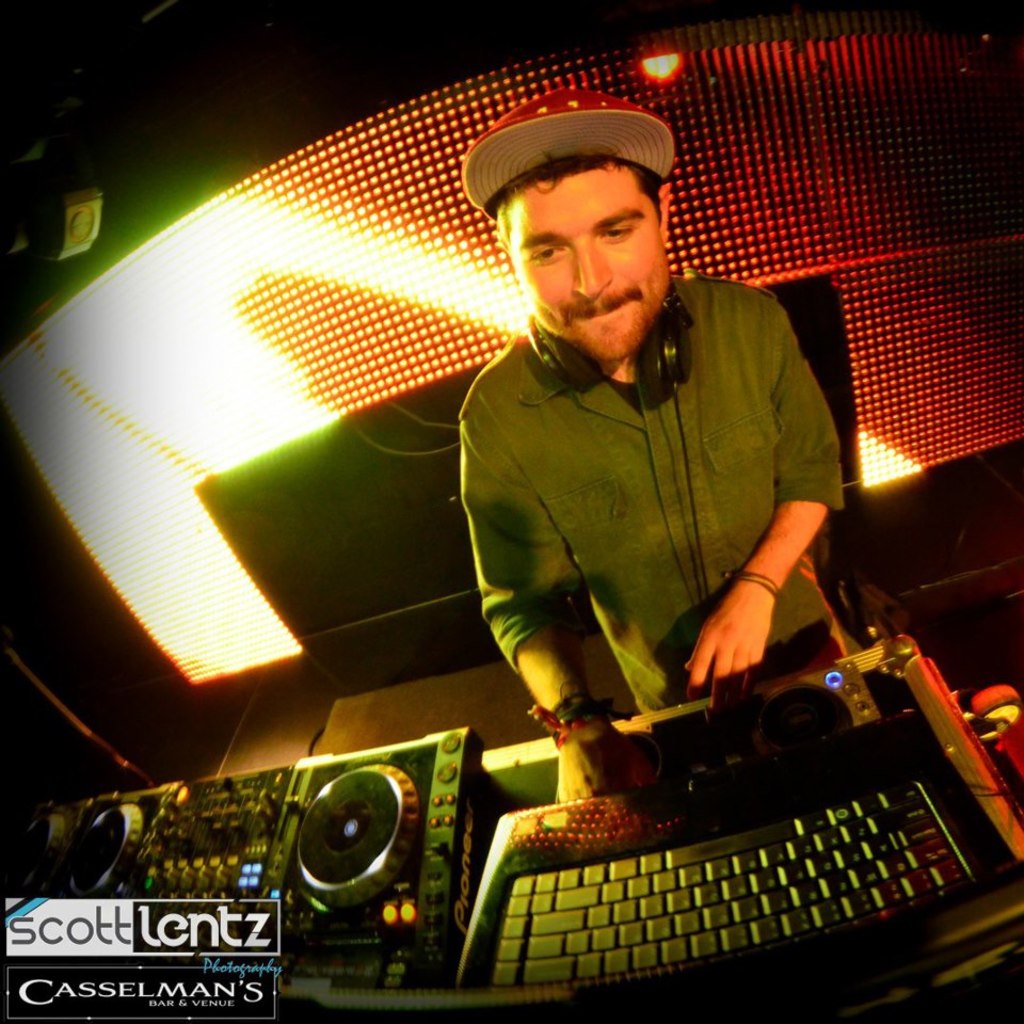 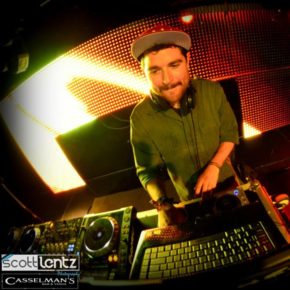 Ok, well technically big shot Paul Oakenfold is headlining this evening’s party at Beta nightclub, along with Westward’s Colorado favorite, DJ Dragon, and New Orlean’s Marshall Monica with his “gumbo techno.” But in the Beatport Lounge, DiLuzional Entertainment presents a slew of bass bumping DJs guaranteed to make you shake it, including Bassline, Travis Trax, Neo Vizion, Hotmess, and AlreadySweaty. If you weren’t already… you will be. Sweaty, that is. From the frat parties at Penn State to the dance floors of Denver, DJ AlreadySweaty shakes up the party scene with his boisterous blend of booty bouncing mixes. He also has an affinity for the moombahton and loves pterodactyls and fake plants. Get out there tonight and get your perspiration on with AlreadySweaty and the DiLuzional crew. Cover is $15-20 before midnight and the beats will be spinning until 2am.