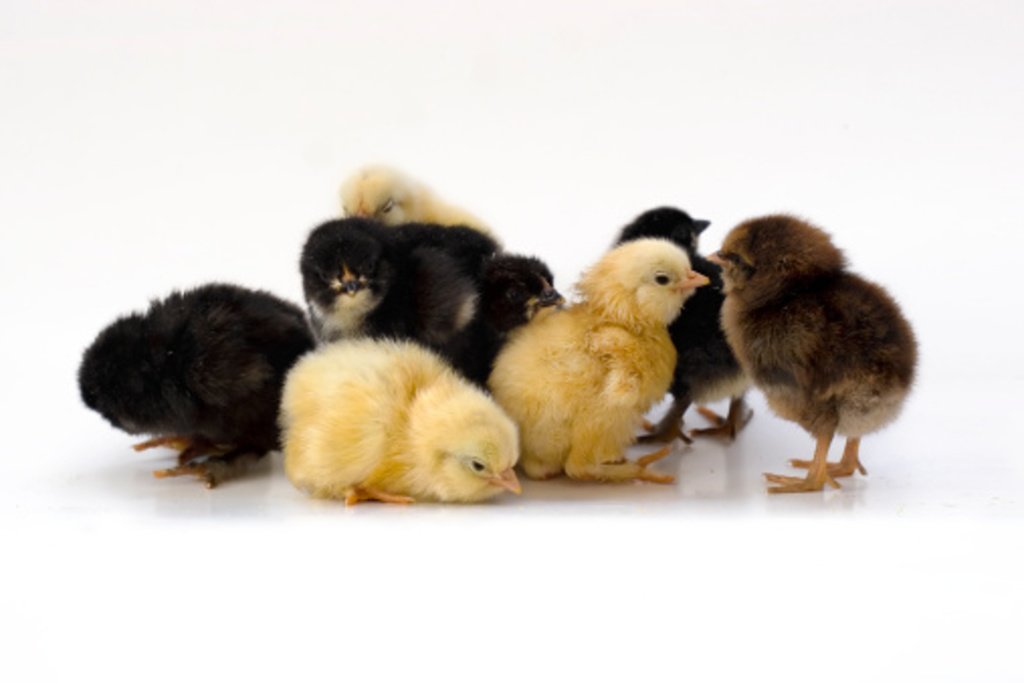 50 Shades of Green: Fodder for the Feed 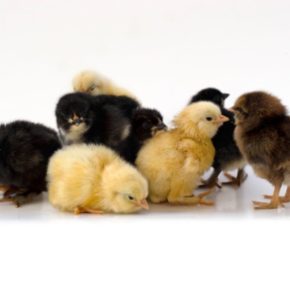 If it walks like a chicken, sounds like a chicken, and looks like a chicken, then one should be able to safely assume it’s a chicken. What happens if that’s not the case, what if the chicken is more like the radiated and mutated three eyed fish from the Simpsons, then the more marginally envisioned picturesque chicken happily foraging its way about the country side.   Imagine a chicken overcrowded in a raising shed with no room to move, de-beaked and de-clawed so the chicken doesn’t  “chicken scratch” among its other furry feather counterparts; chickens when overcrowded and over stressed become aggressive constantly fighting, resulting in wounds and the chances for infection and sickness to spread. Couple that with the mounds of excrement, feathers and dead birds, no sunlight and lack of fresh air-  it’s a recipe for disaster. I’m not sure you could even define the chicken as a bird let alone food, but more or less as a sad failed corporate funded science experiment.

A conventionally raised chicken in the 1950’s took approximately three months to mature, today’s poultry takes just 48 days to raise and are bigger than its past ancestors. The bones and internal organs are unable to sustain the rapid growth of the chickens, leaving the birds sick and incapable of moving around. About 80% of antibiotics sold in the U.S. are given to chickens to either fatten them up or prevent disease that runs rampant in the unsavory and densely packed coups.  More recently in the media, concerns have spiked over antibiotic resistant bacteria referred to as superbugs, an influx of urinary tract infections affecting women are requiring multiple rounds of varied antibiotics to nip the problem in the bud.  It’s no surprise big manufactures claim there is no correlation between the e-coli resistant bugs and the increase in infections, but it’s clear that big pharma and big meat producers benefit from the give and take relationship, but that would mean culpability and loss in profits to say otherwise. 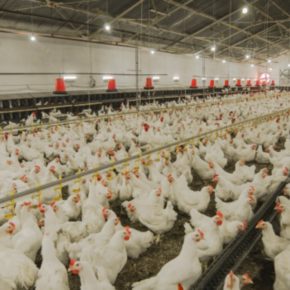 Factory farming is not only hard on the animals but the earth as well.  Sustainably farmed chicken promotes a revolving cycle, the chooks manure is full of nitrogen an essential nutrient for crops, sans the need for removal of waste the natural process serves a basic and sustainable process.  The birds are omnivores and forage on weeds, rotten fruit and pests alike eliminating the need for herbicides and pesticides.  Shipping large amounts of vegetarian feed, aka GMO corn and soya, across the country is not only an eco slight but it’s not even the animals natural diet.  By demanding cheap food fast, whether it be from the grocery store, fast food corporations, or chain restaurants, we have created unintentional consequences that have made us sick, overweight and dependent on big meat co’s who are ethically and morally corrupt to its workers and “product.”  Don’t let the labels fool you, free range simply means the chickens see the light of day for about 5 minutes, vegetarian feed unless organic will be sourced from GMO crops.  Buy your chicken or eggs locally from a pasture raised farm, if this is not feasible always aim for organic concerning your poultry needs, this also severely eliminates the risk of food borne illness created by the unnatural genetically modified diet and unsanitary living conditions.

Let’s switch from the Chick-fil-A mantra of  “eat more chicken” to the green eater’s mantra of eating locally, organic and natural- aka real food.

theatlantic.com: How Your Chicken Dinner Is Creating a drug resistant superbug.