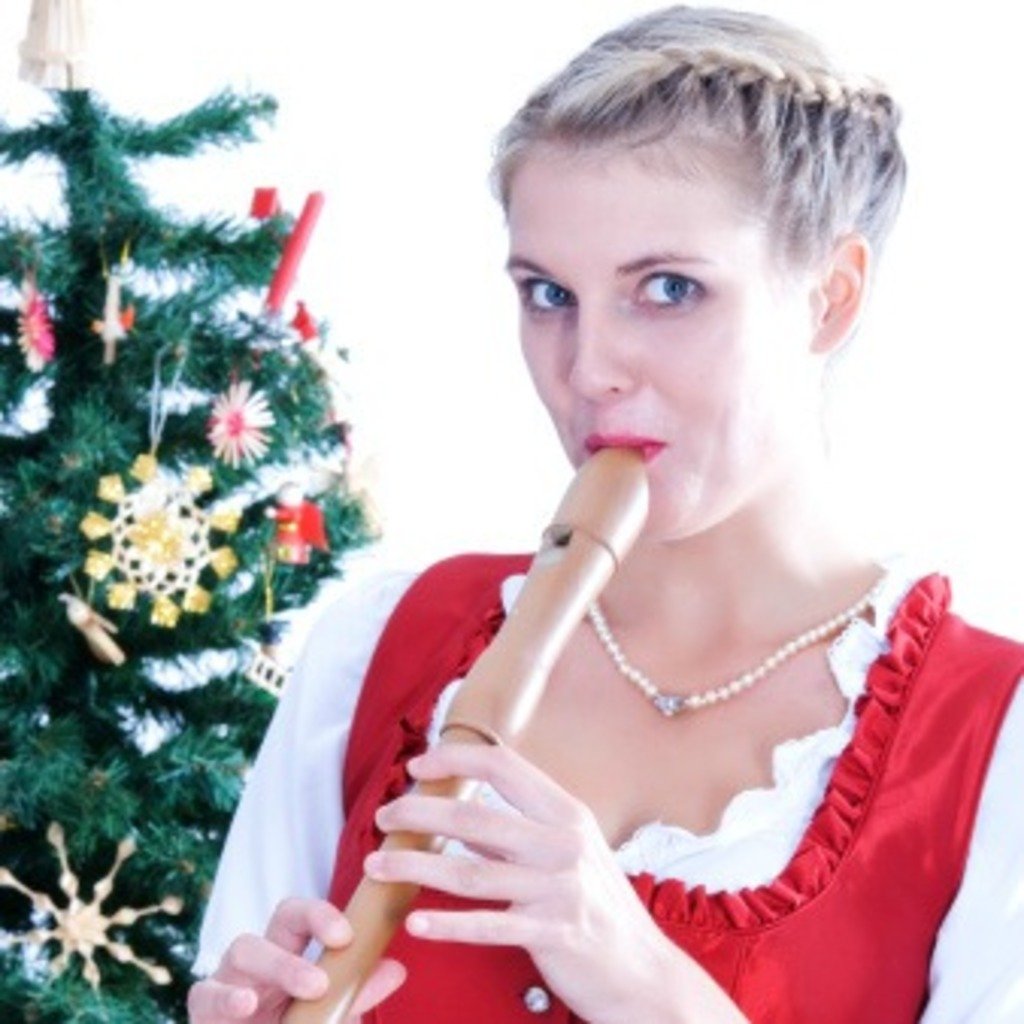 The Worst Holiday Music of the Season 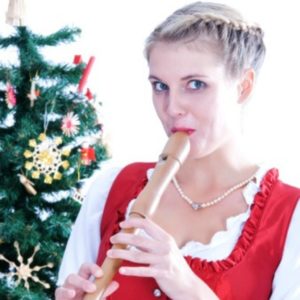 Just like during the disco era, it seems every person with half a cell of musical talent feels the need to put out a holiday single or album and frankly, a lot of the tuneage is just terrible.

In the non-holiday spirit of bashing on the crummiest of crummy Christmas, Hanukkah or other holiday-oriented songs, here are several tracks whose repulsiveness makes for perfect punishment for any and all relatives or friends whose crimes seem fit. Of course, if watching atrociously campy flicks is your idea of fun, feel free to spend hours upon hours listening to these gems through a cheap set of headphones.

And for the record, we couldn’t find any truly awful Hanukkah songs or any other awful winter holiday songs. If you beg to differ, let us know in the comments.

They were the boy band of pre-Backstreet Boys lore, but who’s kidding? No matter how many of your girly friends pasted their posters on bedroom walls to look down on the matching NKOTB bedspreads, dolls, and other paraphernalia, these boys were not a spectacular listen in the 80s or 90s and their recent revival is kind of puke-worthy. I’m not sure which is worse about the following clip–the girls screaming in the background, the fact the album this track is on went platinum or Arsenio Hall’s attempt at mixing Michael Jackson fashion with that of MC Hammer.

Trent Reznor was my introduction to Arcade Fire several years ago after a passing plug in an interview, so hearing of the band’s Grammy nomination in 2011 offered no surprise. Too bad their ridiculous take on “O Holy Night” isn’t worth parody. Whether meant as a joke or seriousness, this track (as well as others from the same E.P.) should choke on some roasted chestnuts. 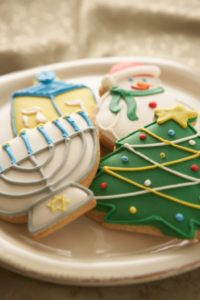 This song doesn’t sink to the level of Sweden’s Billy Ray Cyrus above, but the kid calls Santa Claus a pedophile amid his other too-clever, too annoying stanzas about hating the holidays–all the while rocking a Bieber haircut from two years ago.

When sung by the likes of Bing Crosby and Doris Day, “Baby, It’s Cold Outside,” remains moderately tolerable, but from the lips of Lachey and Simpson, it takes on a whole different quality–like women who dress up in Playboy bunny outfits because they think they look cute.

And what bad holiday music list isn’t without Mariah Carey‘s awful jam, “All I Want for Christmas Is You”? A beautiful video maybe, but it’s the cringe-inducing song that kicks of the season in grocery stores everywhere.

Sal Christ is a writer  with headphones glued to her ears. Getting some hang time upside down daily is of the utmost importance, as is sucking down a cup of sarcasm. For more music action, follow her on Twitter or email her.