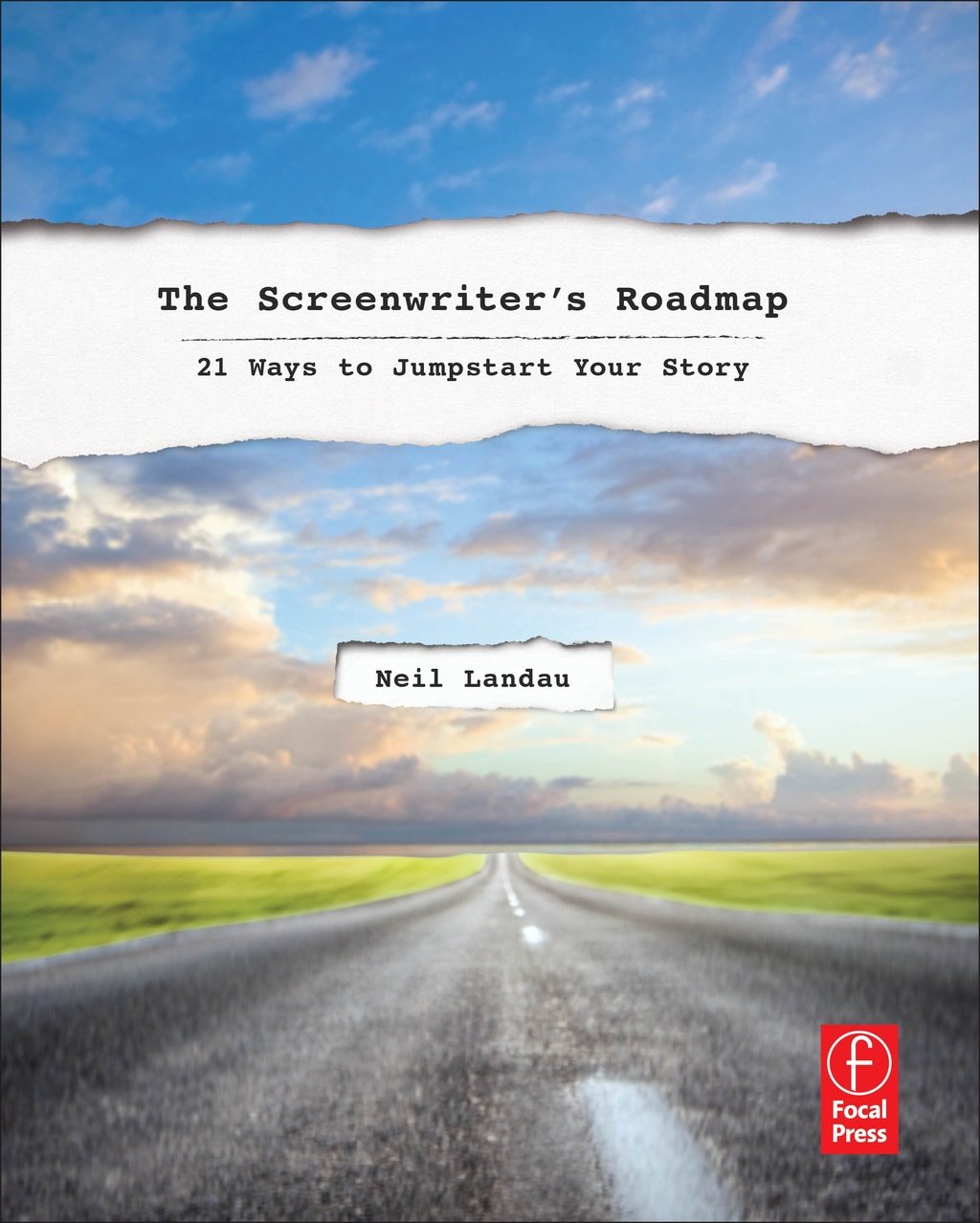 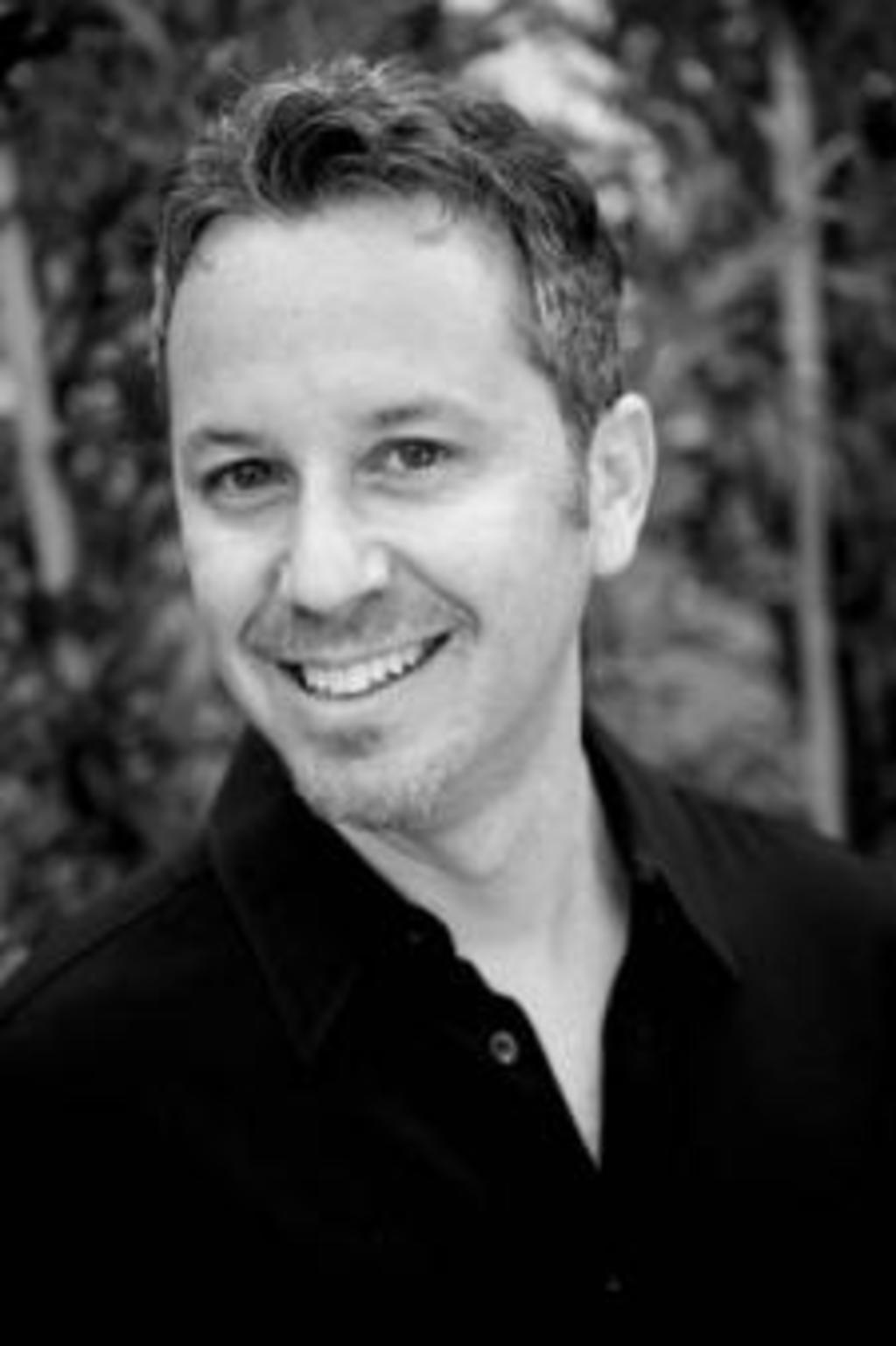 On a Friday night in Denver, about a dozen movie gurus and aspiring writers ventured out into the chilly December air to hear Hollywood screenwriter Neil Landau speak at the Tattered Cover Bookstore. With screenwriting credits like “Don’t Tell Mom the Babysitter’s Dead” and “Melrose Place,” among others, Landau has had his share of success in the industry as a writer and script consultant. He’s been able to pass on the tricks of the trade as a teacher in the MFA Screenwriting and Producing Departments at both UCLA and USC. Now, he’s reaching out to a larger audience, divulging invaluable nuggets of screenwriting wisdom to the masses in his second book, “The Screenwriter’s Roadmap: 21 Ways to Jumpstart Your Story.”

Landau began writing short plays in the fourth grade, explaining that, “It was my way to escape the grief of losing my father at such a young age.” He continued to hone his skills throughout high school and majored in Screenwriting at UCLA’s film school. His first book, “101 Things I Learned in Film School,” was something he pursued diligently. Created in the same vein as Matthew Frederick’s 101 Things I Leaned in Architecture School — Frederick even helped edit and illustrate Landau’s book — it quickly became a bestseller. Shortly after, Focal Press approached Landau to write a follow-up book, centering on the craft of screenwriting.

There are significant differences between the two books. “The first book is very general and basic in scope. It’s a Zen approach — very short lessons, very lean and mean. The new book is much more substantive,” says Landau.

However, this is not a how-to book. Never claiming to have all of the answers, Landau sees it as a navigational tool rather than a formula to follow. “I’m not here to impart wisdom,” he says. “I’m here to inspire.”

Each chapter — there are 21 in total — poses an essential question every screenwriter should ask him or herself during the discovery/writing process. Landau emphasizes the role of mystery and suspense, the story’s emotional core and creating a compelling iconic character, which is a protagonist with an interesting internal conflict. The book explores what makes a movie engaging versus falling flat. “Great movies make you feel something,” he expresses ardently.

It’s chock-full of interviews with some of the industry’s most successful screenwriters, who wrote films like “Batman: The Dark Knight,” “Spider-man,” “The Hunger Games,” “The Bourne Identity,” “The Twilight” series, “Contagion” and many more. Each interview highlights a different technique and creative concept. Writing the book even changed Landau’s own approach to screenwriting and teaching. “Doing this research reinvigorated me,” he says.

Currently, Landau is working on his third book, “The Show Writer’s Roadmap,” including interviews with writers from “Modern Family” and other hit shows. He hopes to be back in Denver in September for the release of this book. In the meantime, “The Screenwriter’s Roadmap” is available for sale online and in bookstores across the country, just in time for the holidays. 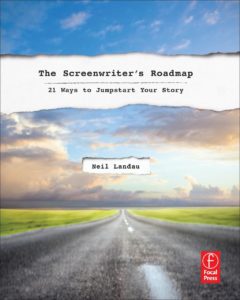 For more information on Landau and his books, visit his website NeilLandau.com.