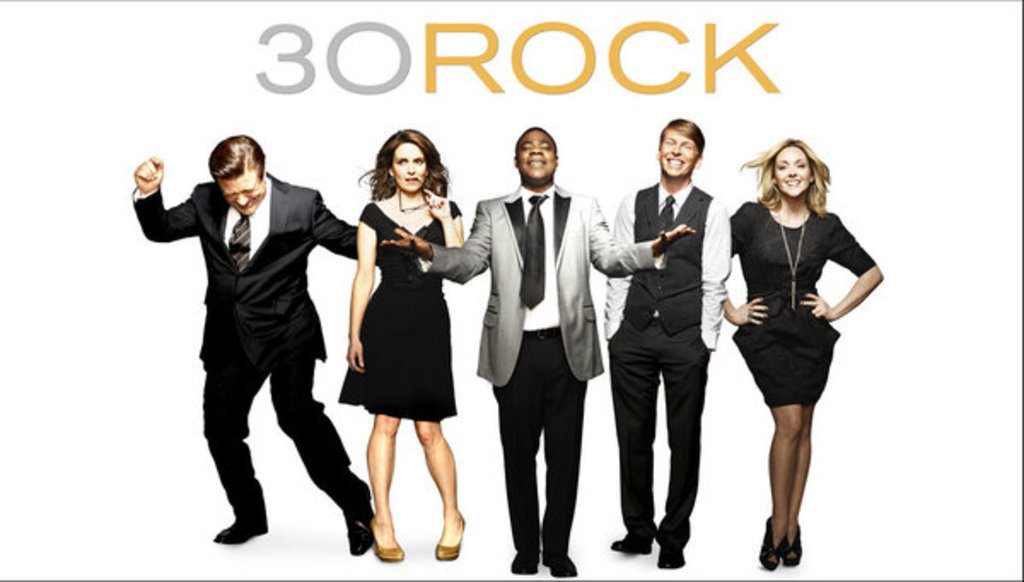 Couch Potato Tuesdays: Is it January Yet?

There’s still fourteen days left of December, but in terms of television, I can’t stop thinking about January. With the new year comes an assortment of mid-season premieres, news shows and the return of some of my favorites. 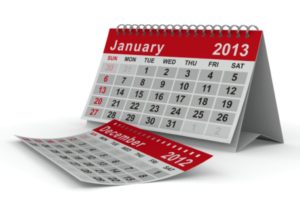 At first glance, this HBO show, the brainchild of writer, producer, director and actress Lena Dunham, sounds a lot like “Sex and the City.” But this series is not a wannabe. You won’t see the interiors of decadent nightclubs or posh thiry-something-year-olds strutting around in Manolos. It is a witty and gritty look into the lives of four Brooklynites in their twenties, trying desperately to find direction in life.

Dunham plays Hannah Horvath, a socially inept aspiring writer who, at the start of the series, gets her financial umbilical cord cut. The four friends, ranging in personalities and physiques, plow through borough-dwelling life together, sometimes successful, but often fumbling along the way.

I have no shame in admitting that I am completely hooked on the Showtime show “Shameless,” a series about a highly dysfunctional family from the wrong side of the L Train tracks in Chicago. With a drunk for a dad, played brilliantly by Emmy Award-winning actor William H. Macy, and an enclave of misfit siblings, Scrappy Fiona (Emmy Rossum) sacrifices everything to hold the Gallagher family together. The odds aren’t in their favor, but the unconventional family makes it work. Debauchery and all, it’s hilarious and oddly endearing. Season 3 premieres on January 13 at 8:00 MST.

A prequel to HBO’s “Sex and the City” and based on Candace Bushnell’s book, the CW Network’s “The Carrie Diaries” flashes back to 1984 and follows a sixteen-year-old Carrie Bradshaw (AnnaSophia Robb) as she mourns the recent loss of her mother and tries to be a normal teenager. When an internship takes her to the city and introduces her to the glam and hustle of Manhattan, Carrie discovers that the Big Apple is the perfect antidote to her grieving heart.

This has the potential to be a disaster, but I’m curious anyway. It premieres on January 14 at 7:00 MST.

It’s time to say adieu to Liz Lemon (Tina Fey), Jack Donaghy (Alec Baldwin) and the rest of the “30 Rock” crew. After seven uproariously funny seasons, the show airs its final episode on January 31 at 7:00 MST. The hour-long finale will be followed by the premiere of NBC’s new series “Do Not Harm,” a drama about a neurosurgeon with a psychotic alternate personality. 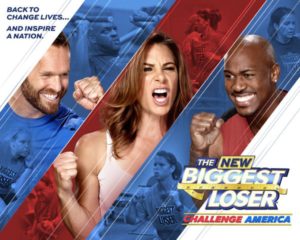 This January, we’ll also see the return of Fox’s “American Idol,” ABC’s “Cougar Town,” “Downtown Abbey,” ABC’s “The Bachelor” and NBC’s “Biggest Loser,” as well as series premieres of hyped shows such as NBC’s “Deception” and Fox’s “The Following” with Kevin Bacon.

Mark your calendars! January is going to be a busy month!