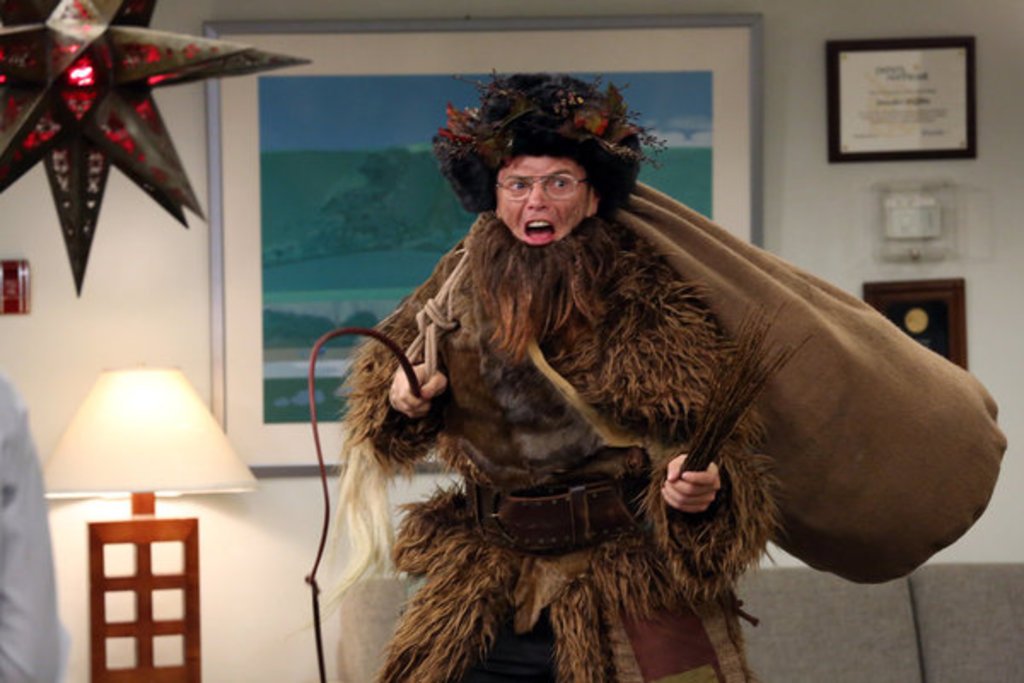 The holiday season is officially upon us, which means twinkle lights in neighborhood landscaping, visions of sugarplums dancing in our heads, crazed department stores shoppers and holiday inspired television. From star-studded specials, to TV favorites and clichéd movies, there’s a bounty of programs this month to tune into and get your Happy Holiday on. 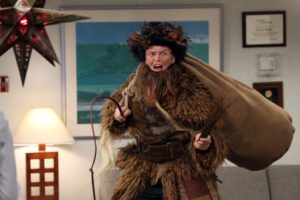 Laugh off that slice of pecan pie or second helping of potato pancakes with these sitcoms, full of joyful banter and merriment. Some are old and some are new, but all are guaranteed to bring holiday cheer.

Tap into your inner child 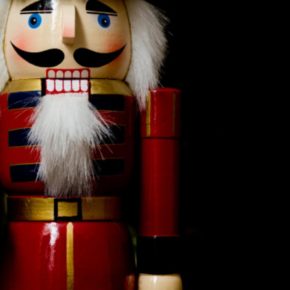 A bit of culture for your holiday

Dancing with the Stars (ABC), So You Think You Can Dance (Fox), Breaking Pointe (CW Network), dance is becoming a mainstream phenomenon. If these dance-centric programs pull you to your TV every week, check out Ovation TV’s Battle of the Nutcrackers, featuring six different productions from around the world including the Royal Ballet, the Bolshoi Ballet, Matthew Bourne’s unconventional production, the Mariinsky Ballet and, airing this Sunday and Monday, the San Francisco Ballet. Check out Ovation TV: Battle of the Nutcrackers on Facebook for a complete schedule.

For the ladies, made-for-TV holiday movies

Bust out the tissues, grab a blanket and nestle up with a cup of hot cocoa—or a hot toddy. Lifetime, the Hallmark Channel and ABC Family are rolling out their array of festive rom coms just in time for the yuletide. Often the epitome of Tinseltown mediocrity, most of these flicks turn out storylines that become too far-fetched, acting and direction that make you cringe and sappy soundtracks. But there are a few worth a night in. Here are some originals that have the right combination of a fantastical love story, holiday cheese, a dreamy male protagonist and blast from the past personalities of TV shows long gone.

Check your local listings for scheduling. 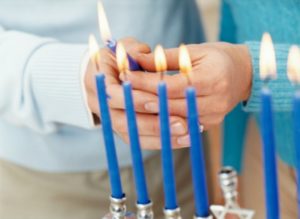 Amongst all of the Christmas television tinsel, I was sad to find very little Chanukah programs. The Festival of Lights begins at sundown on Saturday, December 8.  So to those lighting the menorah this holiday season, I apologize for the lack of Chanukah-centric television and wish you all a happy eight days and nights!