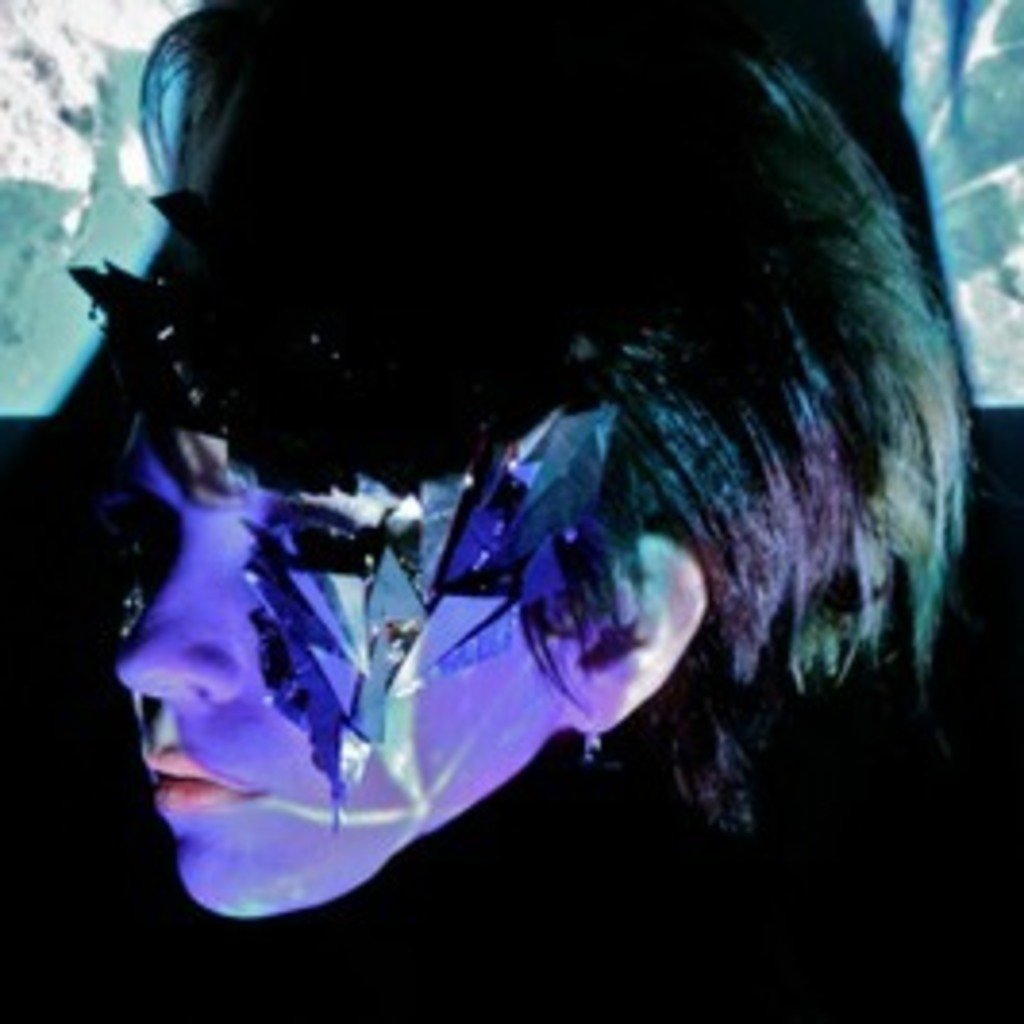 You may know her from her work with Bat for Lashes or alternative rock band, Ash, but Charlotte Hatherley is wagging the microphone on her own now as Sylver Tongue.

a cool mix of Debbie Harry and Alison Goldfrapp, but for a generation of technology natives

Turning heads with a club-sexy groove whose electro-meets-synth pop sound swaggers about, Hatherley’s solo project is a sugared slice of day-glo picked from the same tree as Goldfrapp. Her first EP under the Sylver Tongue moniker, Something Big, is a splashy taste of the musician’s cool breeze through the land of keyboards and synths.

“Creatures” is a slippy, vocal-heavy track showcasing the range of Hatherley’s lungs–sometimes swinging sultry and low and sometimes creeping high and light. Feeling a little more fun, “Something Big” takes the best of late 80s and early 90s synths and layers them beneath a simple refrain, “Here we are in the middle of something big…the rhythm is beating on.” 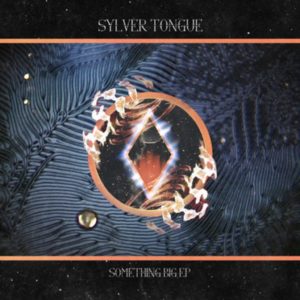 What is most significant, however, is not the dance-worthiness of these tracks (and they are meant for dancing to,) but rather the smoothness of Hatherley’s talents–she’s a cool mix of Debbie Harry and Alison Goldfrapp, but for a generation of technology natives who may or may not know the ethereal glow of both Harry and Goldfrapp.

A slick ride and bright fusion of electronic noise, Sylver Tongue is perfect for sprucing up an otherwise gray afternoon.