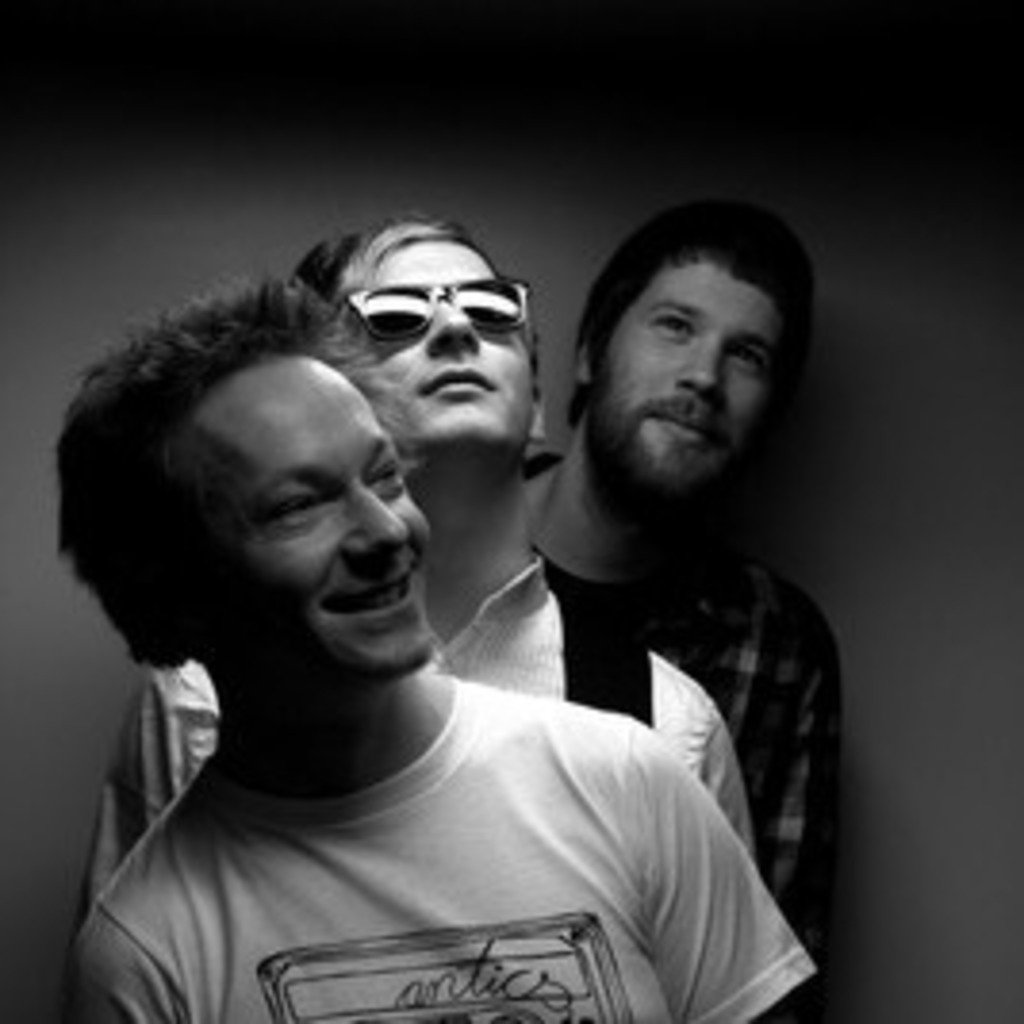 Sunday Chocolate Club sounds like a sweet tooth dream in the post-holiday candy crush that is Halloween, but instead it’s a cheery aural project out of Germany reminiscent of The Cure’s sunnier endeavors.

Too infrequently did the more upbeat tracks of The Cure make appearances on my playlists in the 90s and early 2000s–I was simply too interested in medicating Depression’s already dolorous state with the “To Wish Impossible Things” or “Boys Don’t Cry” to fully appreciate the value of almost any of the songs on Wild Mood Swings.

“Mint Car” and “Round, Round, Round” accelerate under the gas pedal that strains post-punk and alt-rock together and likewise, the work of Münster’s Sunday Chocolate Club sets the ears ablaze with youthful drumming and the cling of a wonderfully less-than-perfect vocal range.

“Cassandra” darts up and down like a swing bell–the underlying bass guitar hum spiked with fun electric guitar picking and the knitting of lead singer Kai Hülsmann’s vocal wail. Another upbeat-sounding and sing-along-worthy song is “The Moment You Fall,” friendly in its assertion that the singer will “stand beside you,” despite later admissions that said falling person treats the singer badly. 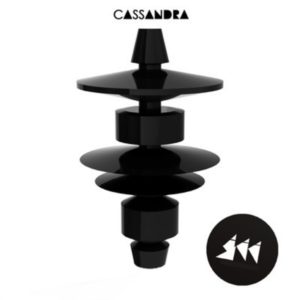 Most significant about Sunday Chocolate Club (and much like the music of The Cure) is the marriage of otherwise light melodies with lyrics that are unexpectedly laments–kind of like Raymond Carver’s short stories about love that aren’t exactly the Hollywood version of “love”–and it’s this very reason that the German trio should make the rounds to all music listeners. Who knows, they might put a smile on Depression’s face if she’s spending too much time with you.

“Hope You Stay the Night”