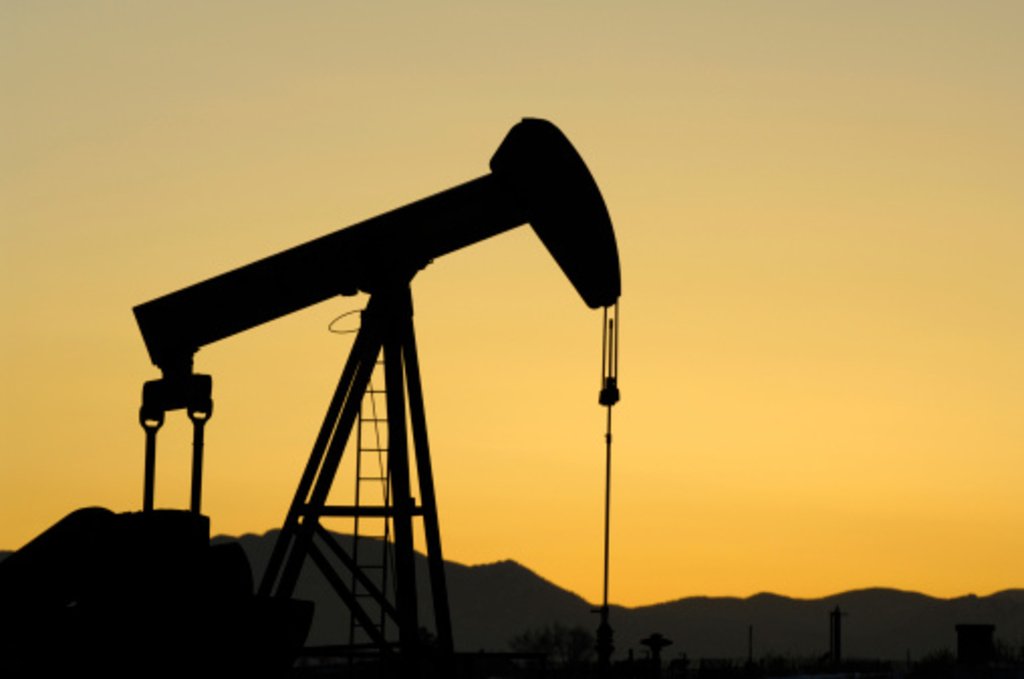 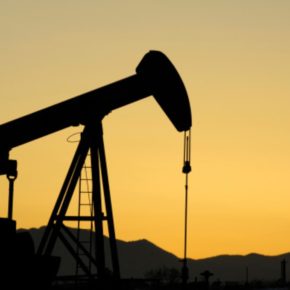 Fracking also known as hydraulic fracturing is the process of flushing millions of gallons of water, somewhere in the neighborhood of 20 million gallons, mixed with some stuff, and some chemicals (a few known to be carcinogenic) down large well shafts at high pressure to fracture the rocks and release the gas or oil into the well for extraction.  Any water conservation you try to implement in your house is outweighed by far, by fracking, about 20 million gallons to one- so let the water run freely while you brush your teeth (no still turn it off) but it does feel like somewhat of a moot point when you compare it.  The large corporate sharks will have you believe that the necessity of extracting our valuable resources far outweighs any of the hazardous health or environmental impacts. They’ll show you studies with millions of dollars backing up the research, but that’s only because they are making billions of dollars off of it, so what’s a few mill to fund your point and carry on. I assure you this view is short sighted.

Unfortunately, this couldn’t be further from the truth and I can honestly say I wish I was wrong and it’s no big deal but hydro fracturing eco slights are anything but, and go far beyond wasting millions upon millions of gallons of water.  Think modern day Erin Brockovich and then expand its borders to every state where fracking takes place and you get an inkling at just how far reaching this practice has spread. According to earthjustice.org in Colorado alone, dubbed “fraccidents” an oil and gas related spill occurs about every 3 ½ days.  Harmful chemicals are leached into the ground, air, and water. One such chemical composition is called BTEX- benzene, toluene, ethylbenzine, and xylene- simply put this is nasty stuff that you don’t want to ingest in any way, shape, or form as it attacks your nervous system.  Residents of Colorado have reported multiple incidents, anything from being able to ignite their tap water, thanks to the methane, to far scarier realities including reports of tumor growth, cancer, and other numerous ailments.

“We haven’t been carried this far to be dropped. If you are losing hope then you are not doing enough. There are very few things in life that you get to be part of that are bigger than you. Fighting for the health of our air and water, fighting against those who would gladly pollute our natural resources simply to make a buck is worth a great deal. You can measure your decency as a human being today by not being complicit in the destruction of our fellow human beings and their health.”

P.S. I love clean water and am thankful for my health, so pardon my turkey day guilt trip but I’d like to keep it that way. Looking for a way to get involved- email your local senators, congressmen or donate a few bucks, the ways are endless and you might be able to help poor Kermit there. Also check out the documentary Gasland if you’d like a detailed visual of the fracking catastrophes, it’s worth watching.  Happy Thanksgiving day all, wishing you much health and happiness.