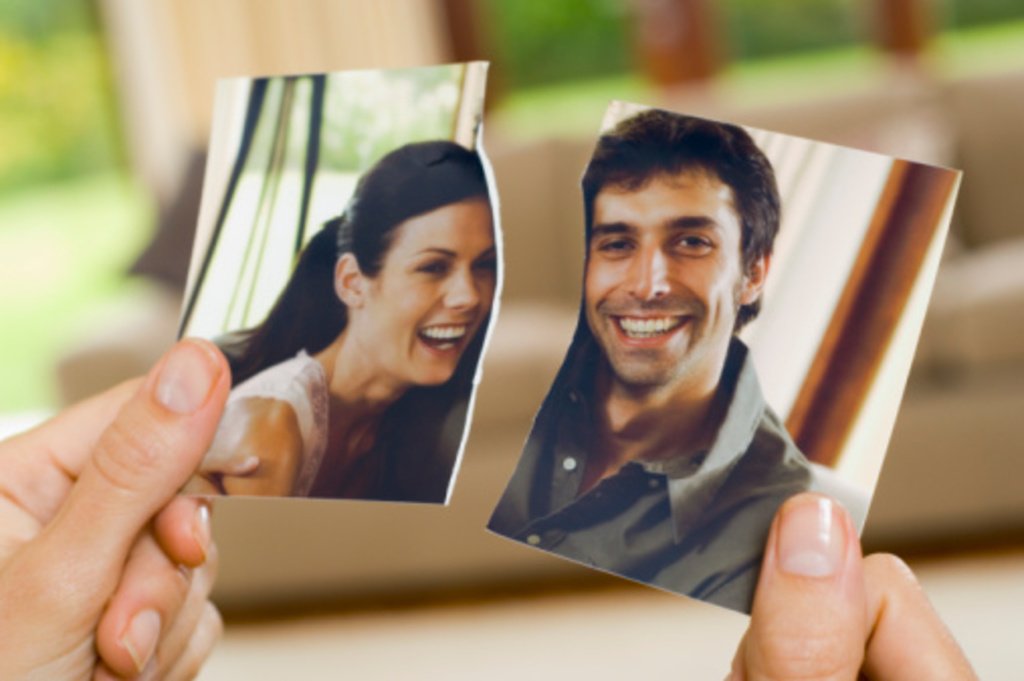 Showmances: Which Hollywood Celeb Couples Will Make It?

No, I’m not a psychic or medium, but I do have a degree in psychology and feel I’ve accurately sussed out a few of the couple crashes before they occurred. The formula? Mostly body language.

Prior to them splitting, Johnny Depp and Vanessa Paradis would walk the red carpet together and look strained. Their bodies didn’t face each other, there was little engagement and very distant hand holding. It looked awkward.

Body language experts say the keys are: angled and facing bodies, eyes engaged on each other while kissing, sincere smiling as well as leaning and touching. Besides body language here are a few other factors and issues playing a role in long-term love.

Here’s a run-down of my predictions (if I may be so bold) for the future flops and long-lasting love for some of Hollywood’s elite:

Divorce or Separation in the Next 1-2 Years

This famous pair is reportedly in counseling as their careers are at war with quality family time. Rossdale, the front man singer for the band Bush, has been kept far away from home for months, while Stefani has trust issues stemming from long ago; they’re also reportedly less affectionate and laugh little in each other’s company than they did in the past.

Marriage or Serious Commitment in the Next 2-3 Years

Joyfully open with their PDA, this couple seems uber-lovey-dovey. Garfield has gleefully gushed about his girlfriend and co-star in Spiderman, Stone, while she seems totally smitten with his talents and cute boyish charm.

Divorce or Separation in the Next 1-5 Years

Search for these two in Google and you’ll end up with top search terms like “divorce” and “trouble.” Probably, not a good sign. Paltrow has made crazy-counter marriage statements about the unlikelihood of marriage fidelity for the long haul and is very rarely pictured with Martin at events or in public. Paltrow has described marriage as “hard” and has made statements that reflect a lack of confidence and full faith in her relationship. 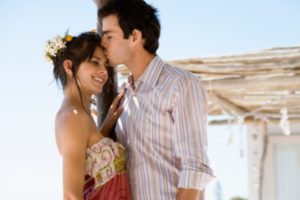 Marriage or Serious Commitment in 1-2 Years

Though these two share a hearty age difference, 18 years, they have a caliente connection. Smart is very attentive to Lopez, and unlike past paramours, is always around; this makes it much easier to maintain and sustain a relationship when you actually see each other, and the only tours you go on are the ones you’re on together (he’s a back-up dancer).

Permanent Separation in the Next 1-3 Years

These two are the most unlikely of pairs. Disick is a young, partying perma-bachelor while Kardashian is a responsible and devoted mother. Disick, an only child and spoiled career-less cad is exactly opposite of Kardashian who is a part of the unstoppably career churning in-your-face Kardashian Klan.

Marriage or Major Commitment in 2 Years

While he may not propose tomorrow, Gosling is said to be head-over-heels for his cougar girlfriend Mendes. The two enjoy amusement parks together and like spending time with each other’s moms. Isn’t a walk down the aisle next?