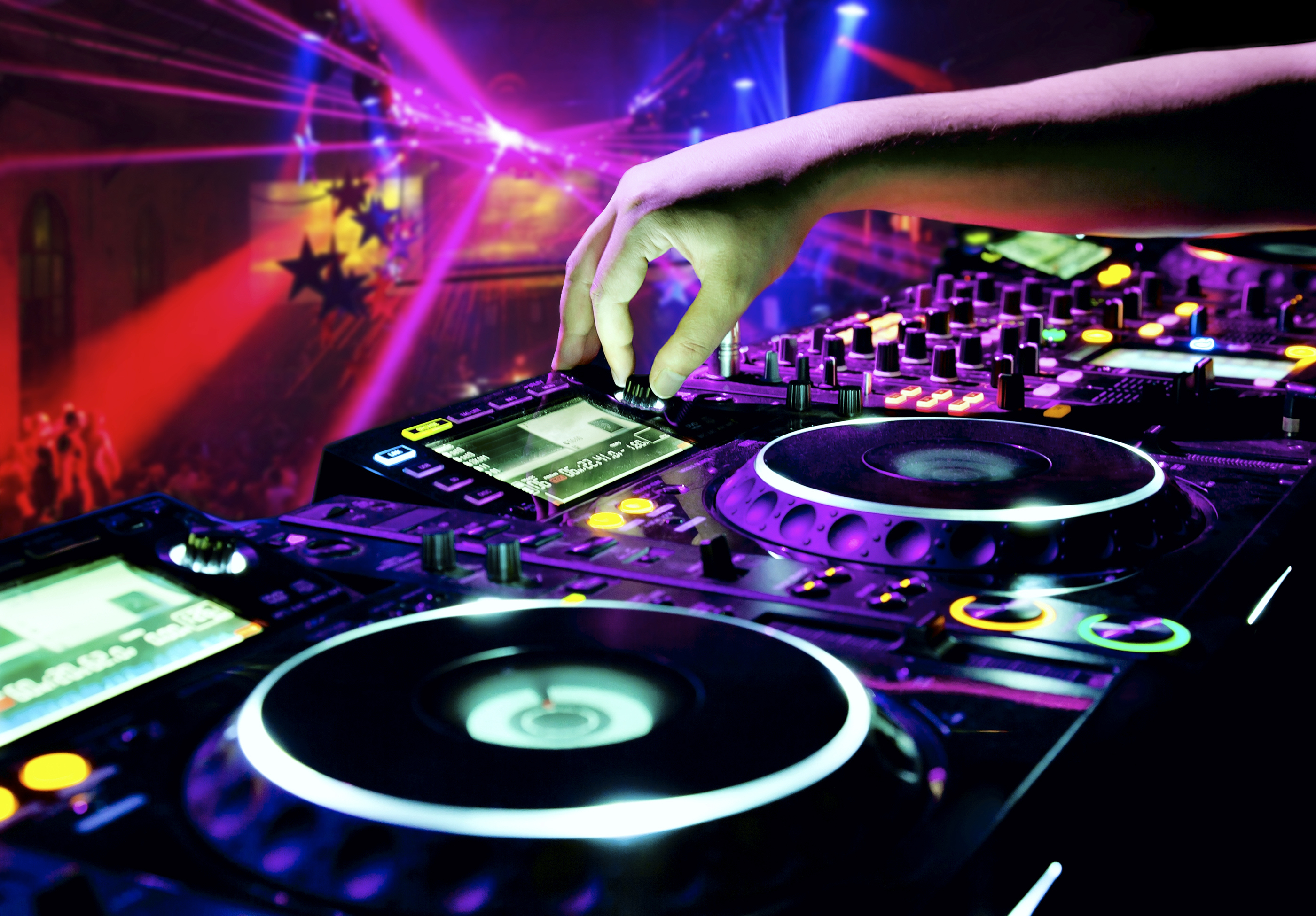 Joel Zimmerman has a knack for provoking people. The dance music superstar known as Deadmau5 rarely censors himself. In a July Rolling Stone, he arguably threw a few of his peers under the bus when he called them “button-pushers.” David Guetta and Skrillex were two specifically mentioned, but he didn’t exempt himself. “Not to say I’m not a button-pusher, I’m just pushing a lot more.” Still, it was the DJ insult heard round the world. Everyone from A-Trak to Girl Talk has since weighed in. Are these people getting paid too much for doing too little?

Clarification is important. “This is an argument of semantics,” chimes in Denver-based DJ/producer Joman (appearing this Saturday 10/27 at HallowfreaknWeen). “Of course we push buttons. We write digital music that’s time-synced to a tempo and quantized to a grid. Most of us aren’t playing 100 notes live, trying to maintain perfect rhythm with a drummer doing the same thing. We’re not Stevie Ray Vaughn or Slash. We create a different type of music. Does that mean making great dance music requires less talent? I don’t think so.” The man has a point. Does anyone, newbies included, really believe DJs are writing every single track from scratch right in front of them? It’s doubtful, but where is the line between programming a set in real time and pre-programming an entire concert? And for producers-turned-DJs who do most of their heavy lifting in the studio, should they be allowed to simply push play live in the name of choreographed visuals, dancers or pyrotechnics?

“If people are okay paying good money to see their favorite electronic music producers in person, who am I to say what those producers should be doing onstage?” asks current DMC World Champ–and Colorado’s own–DJ Vajra (currently touring with Yelawolf). True, no one is holding a gun to ticket buyers’ heads—it’s certainly their prerogative. “It’s only sad when an artist pre-mixes a whole ‘live’ set and pretends to be doing something onstage,” insists Denver DJ Ginger Perry. Hitting a single button and Jesus Christ posing or clapping one’s hands may be lazy, but feigning beat-matching is dishonest to boot. No one’s technically pulling a Milli Vanilli, though, unless it’s a non-producing DJ who’s pimping someone else’s pre-recorded mix, or an alleged producer who’s coasting solely on ghostwritten material.

Visual embellishment has become a mainstay, especially at mammoth venues where nosebleed patrons can’t exactly trainspot. “Daft Punk was the first show I saw where visuals were synced to the music, and it’s one of my all-time favorites,” remembers Denver DJ/producer Samples. “Amon Tobin is an artist who expands beyond that. The first part of his set is synced with visuals via a tracking system. He DJs the second half, while his lighting controller watches from the back to perform visuals.” Perry prefers the latter. “Synch! Just have a dope crew keep up with you. The video/dancer people I’ve worked with have never had a plan and it always looks sick.”

What do you think?