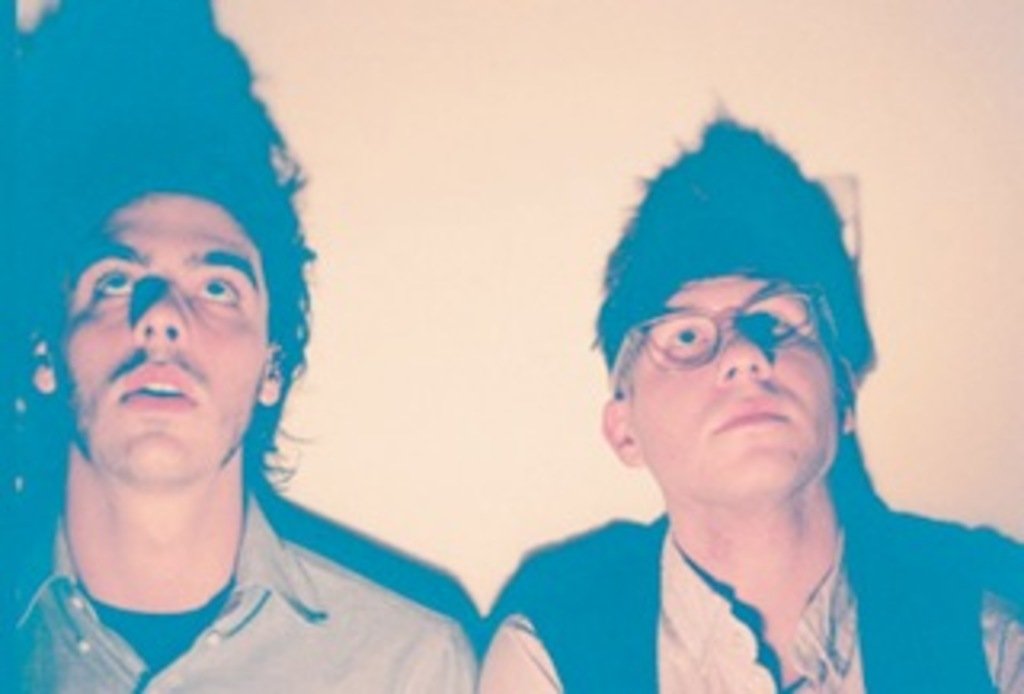 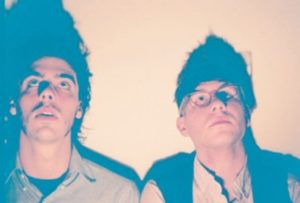 As evident by its William Doyle-directed clip “Top Bunk,” Denver’s Gauntlet Hair harbors sizable affection for Arnold Schwarzenegger. While its adoration is undoubtedly significant, it’s apparently not quite enough to lure the band to the state he once presided over (and still resides in). Instead, the pair is returning to its home state of Illinois. Considering Pitchfork, the prominent indie music blog that’s heaped praise on the psych-rock project (discounting its “Worst Bandname of the Week” award), calls Chicago home, it’s probably not the worst idea in the world. Before the duo departed, though, it played a farewell show this past Saturday, August 25 at The Larimer Lounge. Experience the ultimate Schwarzenegger montage below.