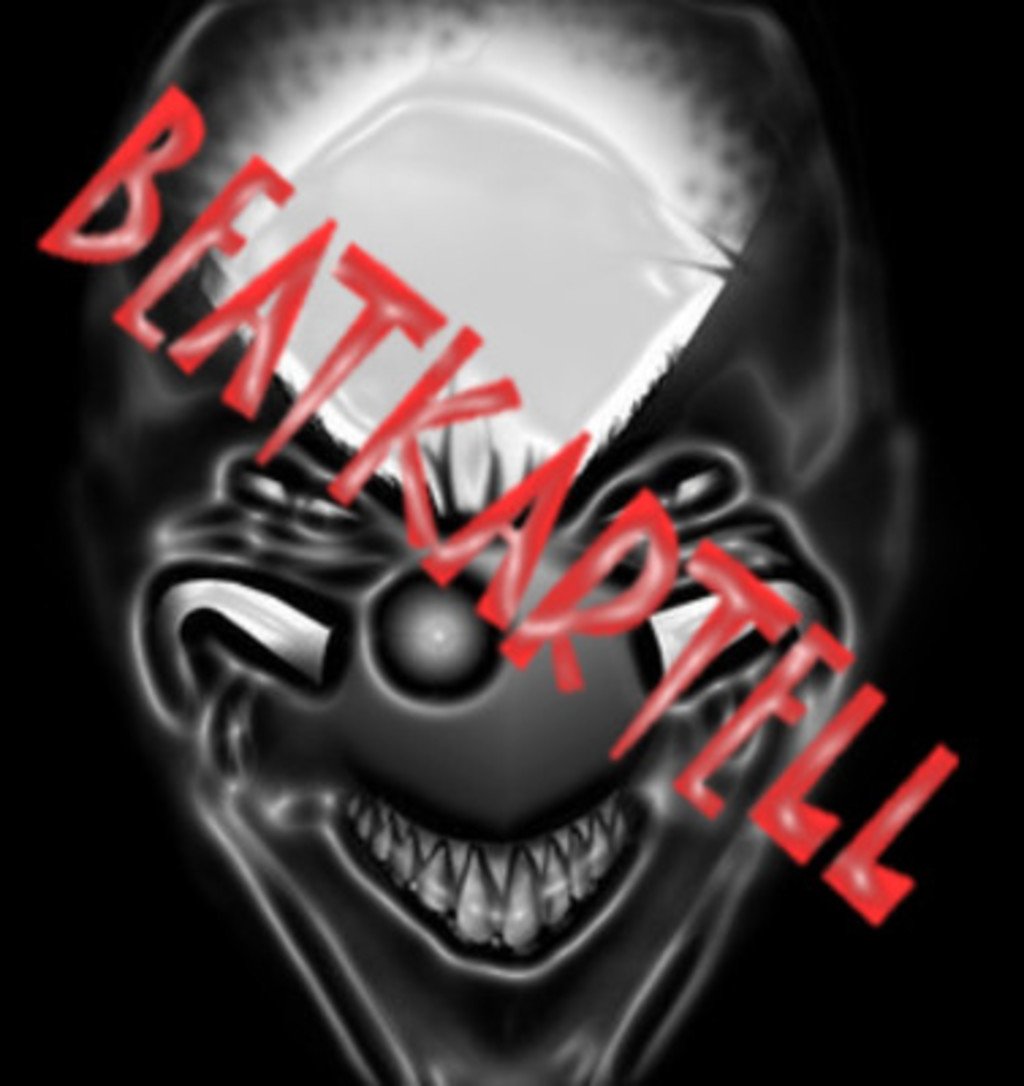 How about a little wacko Jacko banging on your speakers this afternoon? No, that isn’t a joke at Michael Jackson’s late expense–I’m talking about the original: Jack Nicholson as Randle McMurphy in One Flew Over the Cuckoo’s Nest.

Coupled with fuzzy funk, tweaked breakbeat thumps and soul-imbued instrumental hip-hop, Nicholson samples join a coterie of other unwitting witnesses to the throbbing-like-a-heartbeat experience that is Beatkartell.

Straying from the expected confines of instrumental hip-hop, Beatkartell marries jazz elements with grinding bass at times, lounge piano with drum and bass, and even skips about in trip-hop land from time to time. However, it is when this mix master’s musical delineation does not include jungle or DnB that he hits the genre of darker tunes on the head. 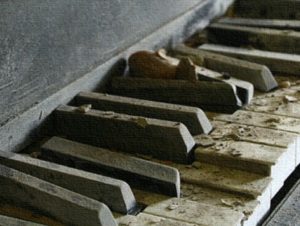 “Ruse” scoots about smoky with its plucked jazz bass, cinematic sound effect swoop and canned applause that shimmers like a rain stick. You imagine the group bumping on a nonexistent stage with cigarettes wavering between parted lips and the hope that you, the cat on your lonely bar stool, are feeling the vibe crawling on your skin.

The Jack Nicholson track in question, “down tha road wacko,” a collaboration with Monstrosity Bee, is a dirtier listen akin to traditional underground hip-hop complete with backwards turntable scratching and a variety of other samples from the 1975 film. Does it make a bit of sense? No–even Nicholson’s character says that it “don’t make a bit sense…that’s what being crazy is…gone down the road wacko.” But a good listen? Most definitely. “Children of the Night,” too, clod hops alongside a humming brass section, underscored strings and gritty bassline. What is most delectable to the ear with the latter track, however, is the old Hollywood tone of the string section, as though Beatkartell pilfered from a Cary Grant picture for sake of mood.

Whether you’re a fan of more contemporary trends in instrumental hip-hop along the lines of Blue Sky Black Death or more dig the cool blue feel of DJ Krush, Beatkartell brings some new flavor to a genre that is ever-expanding beyond the glib label of “fusion.”

Beatkartell is found online at Soundcloud.

“Children of the Night”