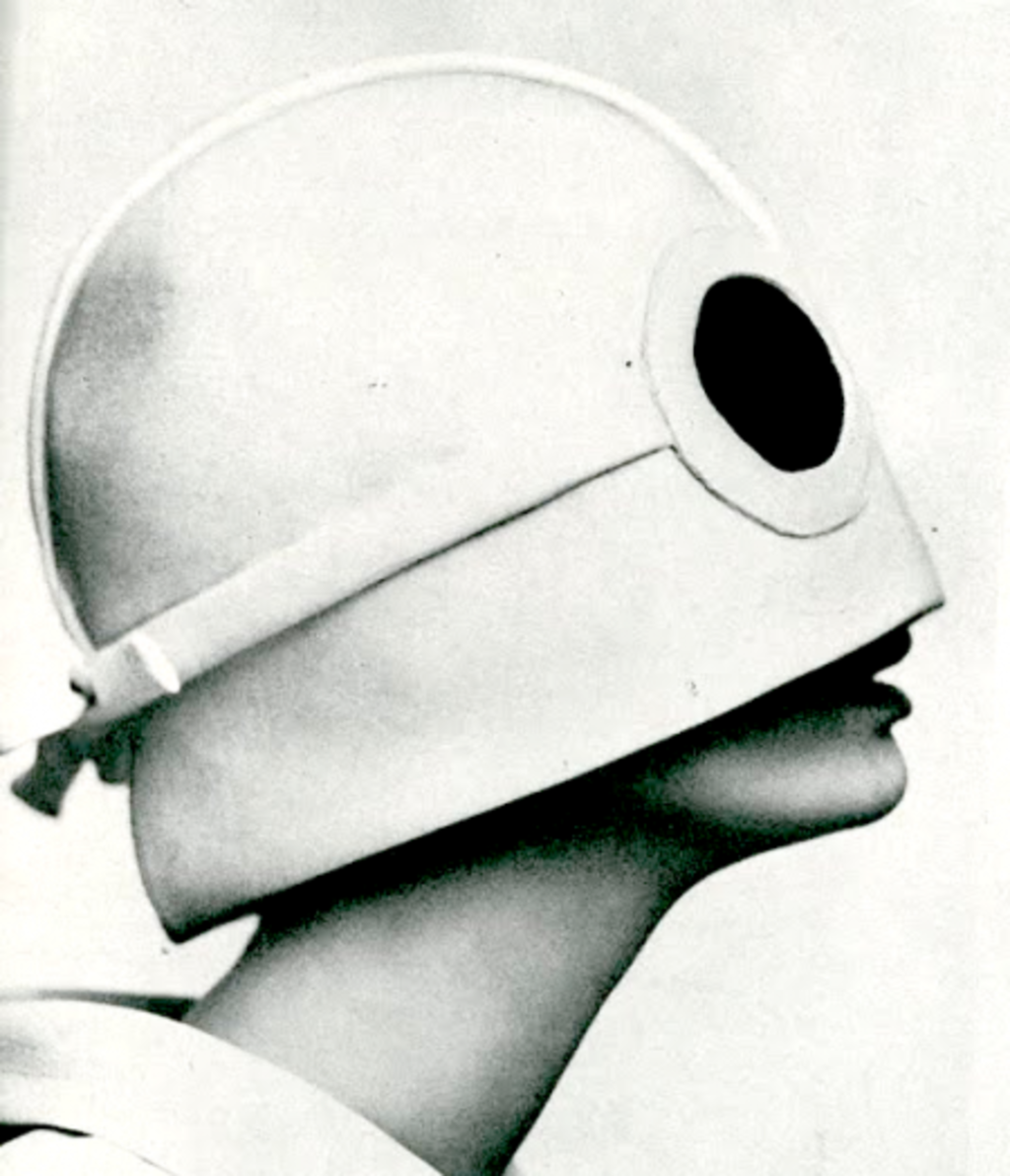 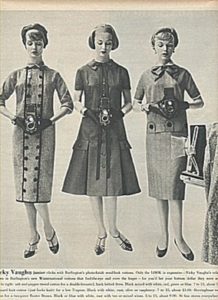 Last weekend, I had the immense pleasure of having a booth at the Denver Modernism Show. The show was beautifully organized, immaculately prepared and packed with events.  Incredible collections were viewed and amazing collectors were encountered, all of it culminating in my absolute enduring certainty that, aesthetically, the mid century modern era is “my era.”  The fashions, the furniture, the cars and the kitsch are all just the sort of thing I love to see  and would love to own.

Due to the nature of my work as a vintage clothes dealer, I know a lot of people who are versed in various vintage eras and styles, but one thing I discovered as I was prepping for the market is that some people aren’t quite sure what mid century modernism actually is.  Let’s explore it, shall we?

Modernism is essentially a style that peaked from about 1919 through the early 1970s and that departs significantly from traditional and established forms.  Modernist forms of art, furniture and fashion tend more toward the abstract and the progressive, focusing on doing more with less and cutting out the need for excess.  Modernist Australia (modernistaustralia.com) describes modernist ideals as “a more socially informed way of building spaces and items for living according to need and function” where design focuses on “simple shapes, functionability, mass production, geometric patterns and the use of ‘modern’ materials, such as stainless steel.” 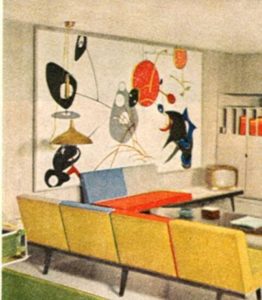 Chatting with collectors during the show, I quickly learned that even amongst those who are most versed in the era,  there is no one accepted definition for modernism.   Les Stewart, owner of Clover Hill Antiques (iwantglass.com), a collector of incredible mid century modern glass items,  uttered perhaps the wisest words I’ve ever heard in regards to the modern era: “Modern is a feeling,” he told me, explaining that you can look all over the place and you will never find an established definition for modernism.  Looking at the sweeping grandness of modern architecture, the space age grooviness of modern decor and the abstract allure of modern fashion and accessories, I recognized that Stewart’s definition was the one that cut closest to what I’ve always understood when a 56 Pontiac or an atomic ranch would catch my eye– sure, I can see the “modernity” of the item’s design and see how it fit with what would be considered the “modern era” but, more than anything, what I know is what the lines of those items makes me feel– that while I may be looking at a home or an item that is over 50 years old, I still feel as though I am gazing into the future.  It may make you feel something entirely different but what I think you, me and ol’ Les Stewart can agree on is that if it’s modern, you know it when you feel it. 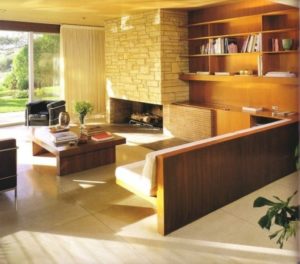 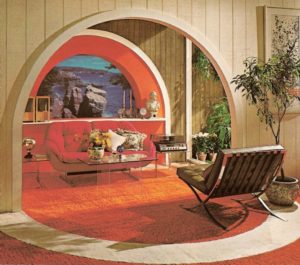 A vintage ad for the iconic Knoll Bertoia chair

Vintage ad for an iconic Lilli Ann suit via pzrservices.typepad.com 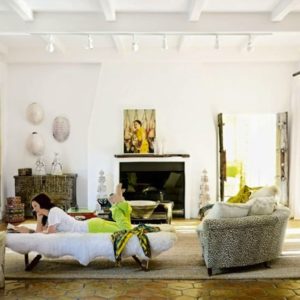 Next week’s post will feature pictures and impressions from the Denver Modernism Show.  As usual, more mid century modern pics will be posted on Wishlist Vintage on Facebook this week!