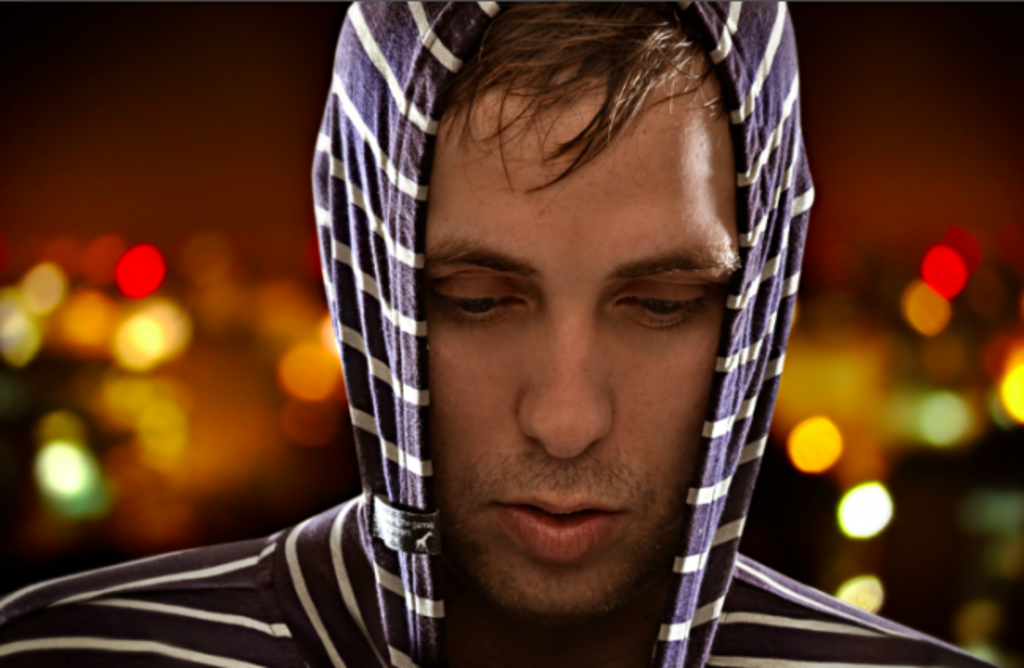 For live music fans in Colorado, expectations run high during the summer show season at Red Rocks Amphitheatre. Fan favorites and EDM stalwarts like STS9, Lotus and Savoy have become Red Rocks regulars, and Fort Collins native Derek Vincent Smith aka Pretty Lights, is no exception. This weekend, Pretty Lights returns to his home state for a sold-out, two-night run at Red Rocks – a much anticipated follow-up to his two-night run in Denver last New Year’s Eve.

A homecoming of sorts, Smith took to Facebook last night, sharing his excitement with fans:

Colorado: I love our swag. This weekend we shall rejoice in the beauty and unique flavor of our culture. PL music is CO homegrown after all. It’s time to celebrate our scene and the resilience of our community.

Spearheading Colorado’s electronic music movement, Smith has arguably helped define Colorado’s signature brand of electronic dance music with his genre defying composition, exploring jazz, hip-hop, funk, glitch and soul. While much of Pretty Lights’ appeal has always been local pride, Smith’s undeniable talent, his commitment to pushing the boundaries of live stage production, and his development of PLM has made him a mainstay in the global EDM community.

What makes PLM so successful? The record label currently boasts a roster of eight artists, each carefully hand-selected by Smith. Some artists, like Eliot Lipp, PLM’s newest artist, met Smith on the road, while artists like Paul Basic and Michal Menert grew up playing in bands with Smith during high school. Mimicking Pretty Lights’ business model, all PLM artists release their music for free, relying solely on talent and mind-blowing live performances to maintain the label. So far, this formula has proven to be a successful one.

“PLM releases music for free. This takes a lot of pressure off of the artist, in terms of defining success by how well an album sells,” says Menert. “In turn, it’s allowed me to make music that isn’t anchored in the current EDM trend. It gives the artists on our label the freedom to make music we love, rather than just making music that will sell.”

The label functions as a creative, musical family, explains Adam Deitch, former Pretty Lights’ drummer and one-half of PLM duo, Break Science. Pushing each other to take creative risks is just another reason why PLM is thriving.

“Being a part of PLM has been a blessing for us,” Deitch says. “From perks like getting to pick Derek’s brilliant musical-meets-visual brain about mixing and Ableton tricks and all-around career advice, to getting to bond with all the other PLM artists and collaborate on different projects – that’s what makes PLM so special for us. Getting to see how focused people like Menert, Gramatik, and Paper Diamond are is truly inspiring to us.”

Noticeably, each of the eight PLM artists have their own signature sound, yet showcase similar production techniques, hover around similar beats per minute, and integrate genres like jazz and hip-hop into their electronic production. While PLM artists, including Smith himself, have sampled and incorporated trendy EDM subgenres like dubstep and trap, they never stray too far from the “PLM sound,” and more importantly, from exactly what they want their music to sound like.

“Since Taking Up Your Precious Time [Smith’s debut album], was released in 2006, the landscape of EDM has changed considerably. We didn’t know how our style of production would fit into what was happening then with EDM,” Menert says. “But, over the years, PLM has given people a bridge between soulful hip-hop fundamentals and dance aesthetics without trivializing either side. I think it’s also given a lot of EDM fans an alternative to what dominates the dance charts.”

“PLM offers listeners a break from the “dubstep onslaught” and its distant cousin, chillwave or downtempo sleepy trip-hop, by providing a unique hybrid of the two genres, plus a deep infusion of hip-hop, which is a common thread through the whole label,” notes Deitch. “We’re all vinyl-diggers and MPC-users with musical backgrounds who adapted our production styles to accommodate more modern sounds that reflect current EDM culture.”

While PLM artists are winning over EDM fans globally, their sound continues to resonate in Colorado, where it all started. Menert maintains that Colorado’s EDM fans haven’t seen anything yet, and PLM holds much of Colorado’s future EDM scene in its hands.

“Colorado is amazing for EDM because it’s a relatively new scene, but full of incredible visionaries. Unlike more established hubs of music on the East and West coasts, we don’t have the history and past generations who once dominated the scenes,” Menert explains. “We are the architects of how this state gets down.”

Fans will witness PLM’s influence firsthand this weekend, and should expect each of the PLM artists to play shorter, back-and-forth sets for a one-of-a-kind performance. Each PLM artist is pulling out all the stops for Saturday night’s special show.

“I’m personally trying to craft an effective way to turn each of my 15 min. segments into stories told through my music,” Menert says. “Six groups sharing the stage and showcasing their best offerings in the nation’s most amazing venue is something I think fans can appreciate.”

“You can expect Break Science to play our newest, freshest material that we are working on for our first full-length album. Fans can expect the best we’ve got,” Deitch reiterates.

Colorado pride won’t run short this weekend at Red Rocks, especially on Saturday night. Aside from the impressive production and lineup, a major focus will be on bringing PLM fans together to celebrate Colorado’s ever-evolving music scene.

“It makes me happy when I hear fans regale me of their pilgrimages to Red Rocks from around the country, or when people mention their dream of moving out here,” Menert says. “It’s a great state.”