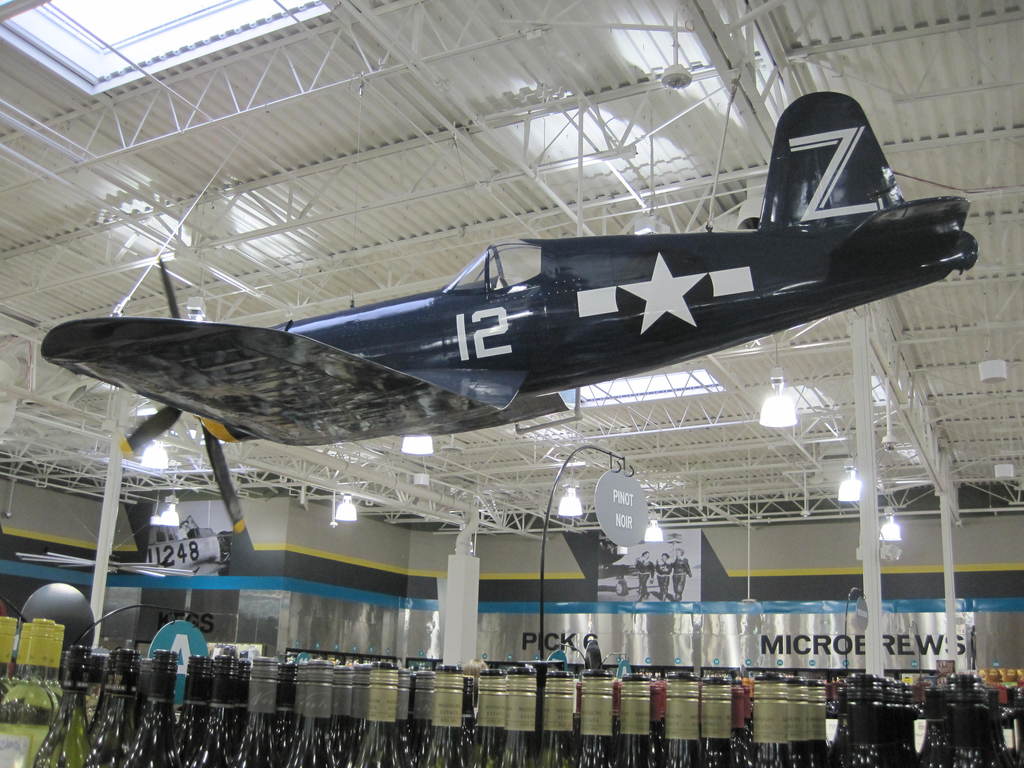 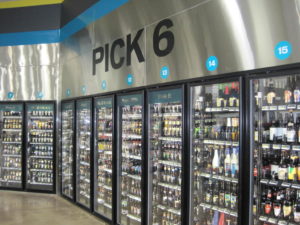 Whether Hazel kicks your ass or steals your heart, she’ll never leave you scrounging for a bottle, boasting the title of Boulder County’s largest liquor store. Bruce and Carleen Hazel Dierking named and themed their Beverage World around an amalgamation of a number of strong women who have played a big role in their lives. Also coming across and being inspired by the story of the WWII Women Airforce Service Pilots (WASPs), the store pays tribute to what these tough chicks of aviation accomplished.

On the inside of their giant store, they aimed to do everything differently. “When we first started looking at doing this, we did some serious reflection about existing stores and what we liked and didn’t like about them,” explains General Manager, Bruce Dierking. “For the most part, we felt that liquor stores were kind of living in the dark ages and just generally not much fun. My wife and some other women we talked to felt that most stores were not female-friendly,” he goes on, describing that atmosphere as being dark, rundown and dirty with high shelves, narrow aisles and tacky décor. 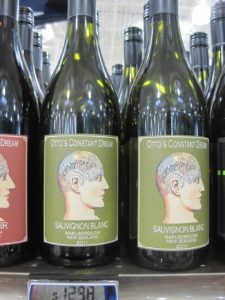 “So, we wanted to do something completely different, something fun, that was well-branded and memorable, with a pleasant, modern shopping environment, great selection, outstanding service and with an everyday low price structure,” he reports. The team also ran in the opposite direction from the weekly ad approach “where prices jump up and down wildly from week to week,” something they always found annoying.

From what I can tell, the prices are, as they claim, competitive. I immediately sought my favorite white of the moment—Otto’s Constant Dream, a New Zealand Sauvignon Blanc—and found that it was about $4 cheaper than anywhere else I’ve seen. The six pack of Firestone Walker pale ale I picked up was right around what you’d pay elsewhere. Also on the price front, Hazel’s has something else that’s currently a rare sighting at retail—a digital pricing system through which new prices can be beamed out to any of the electronic price tags from a central location. This was a good investment for time-saving purposes, if you ask me, as their selection is more than 8,000 wines, 2,000 beers and 2,000 spirits deep.

Speaking of the spirit world, “there is a craft movement just really taking hold now,” Dierking remarks, adding that those on the hunt will discover hard-to-find brands along with the old standbys among their aisles. On the wine side, a tasting goes down every Friday, 4–7 p.m. and Saturday, 1–6 p.m. and is open and free to all the 21-and-up public. “We have a really diverse selection of wines from around the world,” he says, thanks to Hazel’s Wine Manager and Master Sommelier, Roberta Backlund. 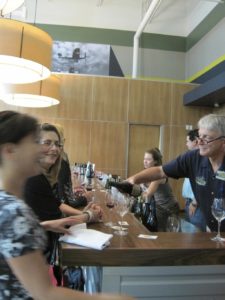 The wine tasting area is to the right of the store when you walk in and set up expressly for that purpose. The space invites interaction with fellow tasters, and one woman and I talked about how much the red we were enjoying resembled a stinky (or should I say complex) French cheese—both in the way that it smelled and the fact that its flavor was much lighter and more inviting than its bouquet. 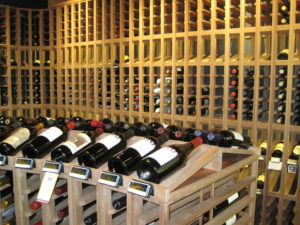 In a woody, cool room nearby, Hazel’s wine cellar is stocked with pricier bottles accessible by request. That is, until you spend $1,000 therein, earning your very own fingerprint keypad entry. In the opposite corner, you can peruse Colorado’s largest cooler at will, where the Hazel’s “hangar” gives you a view from the other side of each of its 78 product doors.

No matter how much Hazel’s looks, feels and sounds like a chain, Dierking is quick to point out that “we’re not! There is only one Hazel’s, and we founded it right here in Boulder.” He, his wife and all but one investor are Boulder natives or long-time residents, and that shows through their social and environmental values. “All our full-time employees are offered 401k, health, life, disability, dental and vision insurance,” he reports, adding that they set aside the first 15 percent of net profits for the employees as a bonus pool so that they also have a sense of ownership. 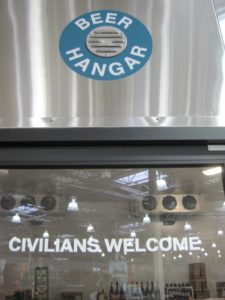 A real estate lawyer and teacher of the subject at CU, Dierking and a partner owned the building and shopping center that housed Ultimate Electronics/SoundTrack, the previous tenant. Unable to find a local business that made a good fit for the empty space, Dierking conceived the liquor store idea—his first foray into retail—on a drive up to the mountains one day. 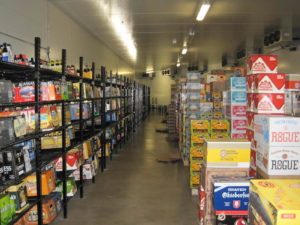 Incorporating a lot of green features in the remodel, “Hazel’s beer is chilled by the sun—how cool is that?” he asks, with a 100kW solar system that helps power the cooler. “We upgraded our roof to an R-30 white roof and installed special skylights for daylight harvesting. Not only do the skylights allow natural light into the store, thereby reducing our need for artificial lighting, they also filter 100 percent of the sun’s UV rays so that the sunlight does not harm the wine. Our cooler was upgraded to 460-volt compressors, and we installed a whole lot of LED and other highly efficient lighting. Our appliances are EnergyStar and our fixtures are designed to save water. We are an EnergyStar partner and are currently in the process of LEED registration.”

July was Hazel’s first full month of being open, and Dierking has been “so pleased and humbled by the outpouring of support and enthusiasm.” At checkout, I went ahead and signed up for Hazel’s ZCard Frequent Flyer program, after which the clerk told me that I had saved $10 for doing so. Too bad I hate receipts so much, because by my count, I paid exactly what it cost and no less—a more than reasonable price for two bottles of wine and a 6er of craft beer, mind you. Perhaps it was just the Friday afternoon wine buzz I had going that altered my already shaky math skills. No matter, I’m sure I saved around that much based on the wine prices alone. And the loyalty card will no doubt serve me well in the future; I’ll be back.