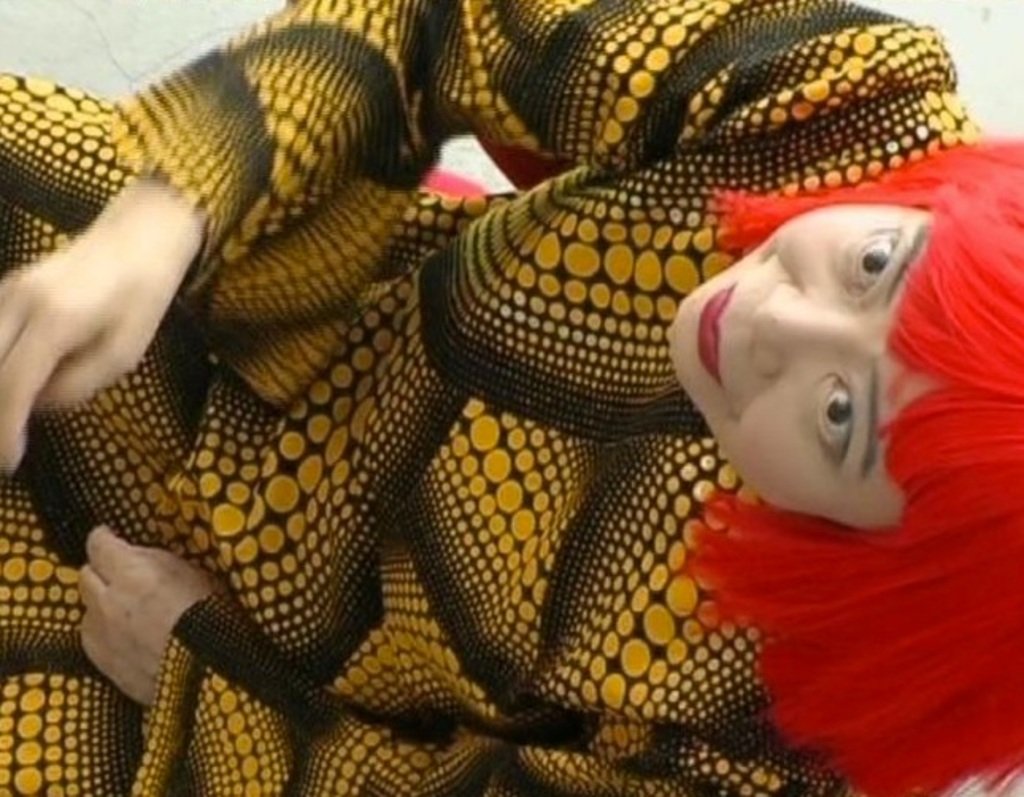 This summer the fashion world is seeing dots, polka dots courtesy of the amazing collaboration between Marc Jacobs for Louis Vuitton and Japanese artist Yayoi Kusama. 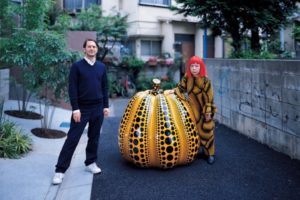 Marc Jacobs finds inspiration in artists.  As Creative Director for Louis Vuitton, Marc Jacob’s previous merchandise collaborations include artists Stephen Sprouse, Takashi Murakami, and Richard Prince. In a recent interview with WWD, Kusama says, “Marc Jacobs came to see me in Tokyo in 2006 and he asked me if I wanted to come to the states and do fashion.  Fashion has always attracted me.  I was honored when Marc came to see me in Tokyo.  I still have a photo of that visit hanging on the wall of my studio.  We are standing with one of my creations, this huge pumpkin, between us.”

Kusama is one of Japan’s most preeminent contemporary artists.  Born in the late 1920’s, she has been passionate about art from her earliest days.  Kusama grew up in the Japanese countryside, the youngest daughter of an upper middle-class family.  Yayoi Kusama survived WWII and continued to paint and to show her work while still a teenager.  In the 1940’s she was frustrated with the confines of traditional technique, so she began to study America and European avant-garde. 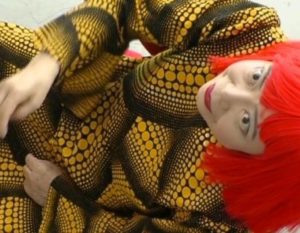 In 1957, Kusama landed in New York City.  She struggled in the early days, but left America 15 years later a major figure of New York avant-garde.  Over the course of her career, Kusama has exhibited works as a fashion designer, novelist, poet, sculpture, painter, and installation artist.  Currently, the Yayoi Kusama retrospective is open in the Whitney Museum of New York until September 2012.

The Louis Vuitton Kusama clothing and accessory collaboration is grounded by a dense pattern of polka dots.  The dots are a reoccuring theme in Kusama’s art since age 10.  The Kusama collection has products that range from trench coats and necklaces to polka dot handbags. 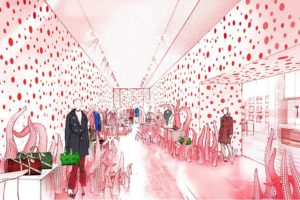 According to Vivienne Westwood, “You have a much better life if you wear impressive clothes.”  As a stylist in the fashion industry for over 10 years, I have found this to be true.  I work with Neiman Marcus Denver, People Stylewatch Magazine, and I am the current Fashion Director for 303 Magazine.