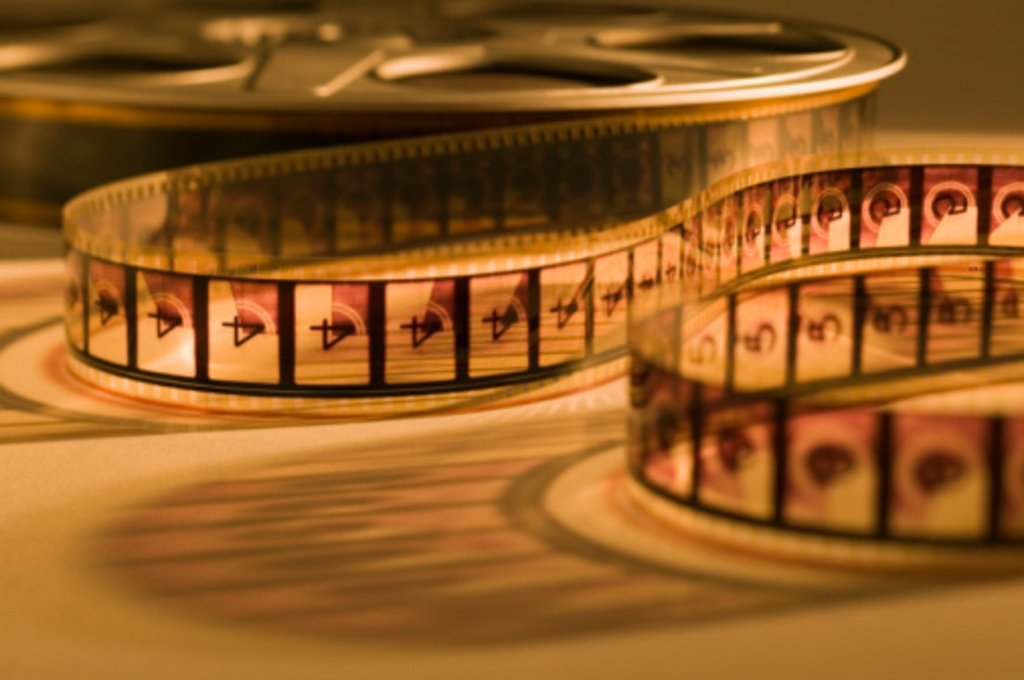 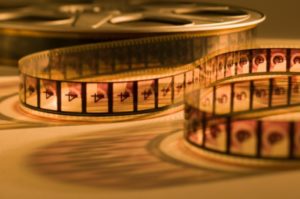 Every month at the Denver Film Center on East Colfax crowds gather to catch the latest installment of the Tattered Cover Free Classic Film Series. The film series is hosted by University of Colorado at Denver professor and Colorado Public Radio film critic Howie Movshovitz and is sponsored by the Tattered Cover book store. Although the Tattered Cover sponsors the event and though Movshovitz—who selects the films that are shown each month—has earned degrees in English literature, he says that he does not intentionally choose films simply because of their relation to the literary world. However, many of the films screened are adaptations of novels and many of the film artists whose works are showcased in the series both impacted and were influenced by figures in the literary community. Literature and film often go hand in hand, as could be said of many art forms, and the relationship between the Starz Film Center, the Denver Film Society and Tattered Cover book store is certainly a very nice match.

When the continuous film series started in the late 1990s, the first film screened was the 1940 Academy Award winning work “The Thief of Baghdad” (it won awards for cinematography, special effects and art direction), a modified remake of the 1924 silent film of the same name. That film was based upon “One Thousand and One Nights,” a collection of Middle Eastern folk tales.

This month, the feature was Charlie Chaplin’s “Modern Times,” the mostly-silent film that first showcased the voice of the Little Tramp as a singing waiter opposite the lovely Paulette Goddard (Chaplin’s love interest both on screen and off). Charlie Chaplin, like many filmmakers, was influenced by literary figures such as Upton Sinclair and J.M. Barrie. Admirers of his work included literary giants such as Henry Miller, G.B. Shaw, Marcel Proust, Jean-Paul Sartre, and Lawrence Ferlinghetti. Sartre even named the philosophic literary journal he co-founded, “Les Temp Modernes,” after the film “Modern Times.” 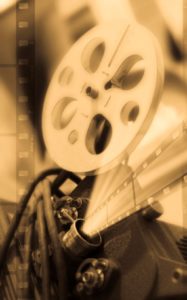 When asked about audience favorites over the years, two immediately sprang to mind for Movshovitz: Alberto Cavalcanti’s 1942 British war film “Went the Day Well?” and the 1946 British detective story “Green for Danger,” which was based on the 1944 novel of the same title by Christianna Brand. These audience delights often bring people back again to rediscover their own love and appreciation for the films.

The next film in the series is René Clair’s “À Nous la Liberté,” on August 12, a film that allegedly influenced Chaplin’s 1936 classic “Modern Times.” This will be followed on September 2 by Ronald Neame’s “The Horse’s Mouth,” the 1968 film “Salesman” on October 14, and Jean Renoir’s 1942 flick “Boudu Saved from Drowning” on December 2 of this year. All Tattered Cover classics begin promptly at 2 p.m. though tickets are available from the box office one hour before the screening.

For a fun, relaxing and culturally stimulating Sunday afternoon, the Tattered Cover Classic Series is hard to beat. It is free to the public, though there is a suggested donation of one dollar, which is miniscule in comparison to the price of even a matinee movie ticket. Plus, it is a great opportunity to expand the cultural library of one’s mind and to discuss the art of cinema with other classic film aficionados.

Benjamin Wright is a contributing writer at “303 Magazine.” He also writes for “Highbrow Magazine” and teaches courses in philosophy and sociology. Additionally, he is the author of several scholarly articles and five unpublished novels.