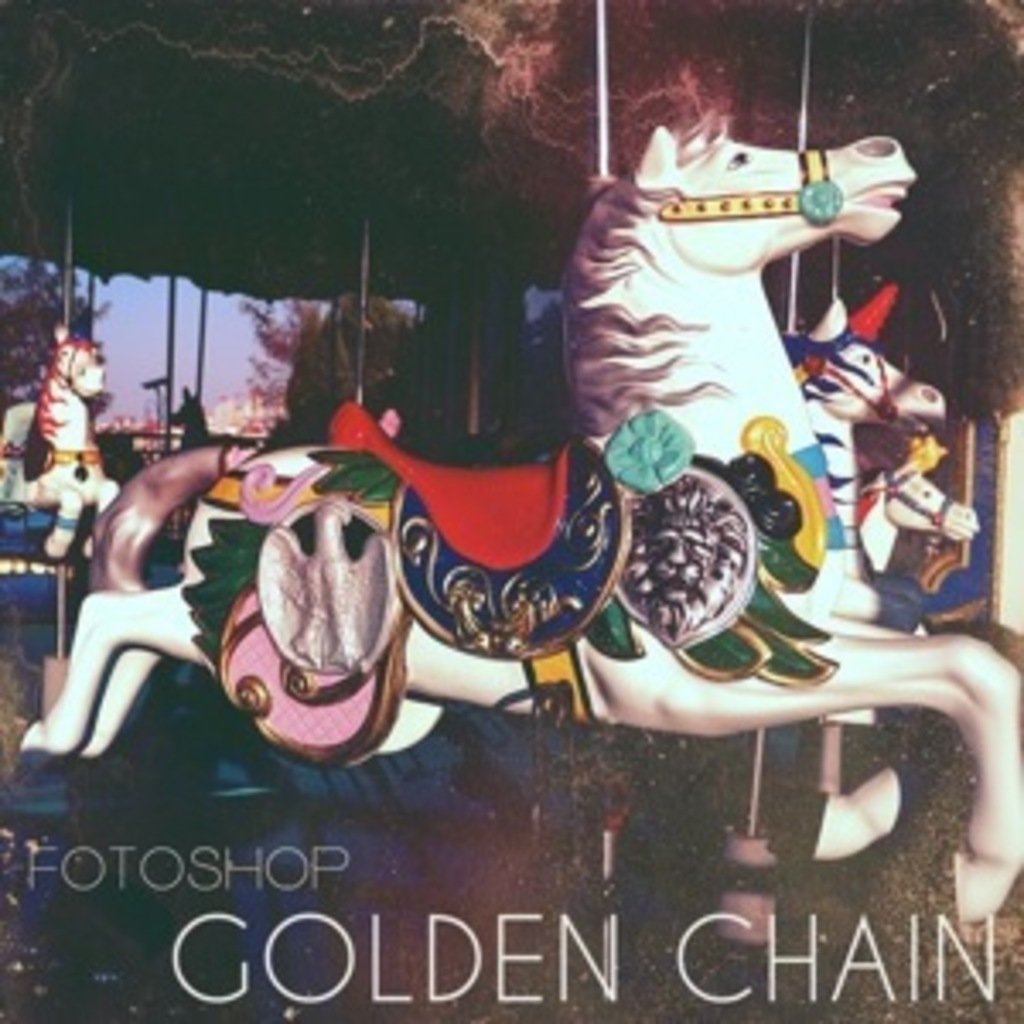 For a musician whose moniker is a play on the name of digital image manipulating software, it goes without saying that Fotoshop’s tunes are a manipulation of sound. Much like his full-length record, “Golden Chain” and “Worries” feature the singer’s definitive vocals, upbeat lyrics and all around fun electronic riffs. 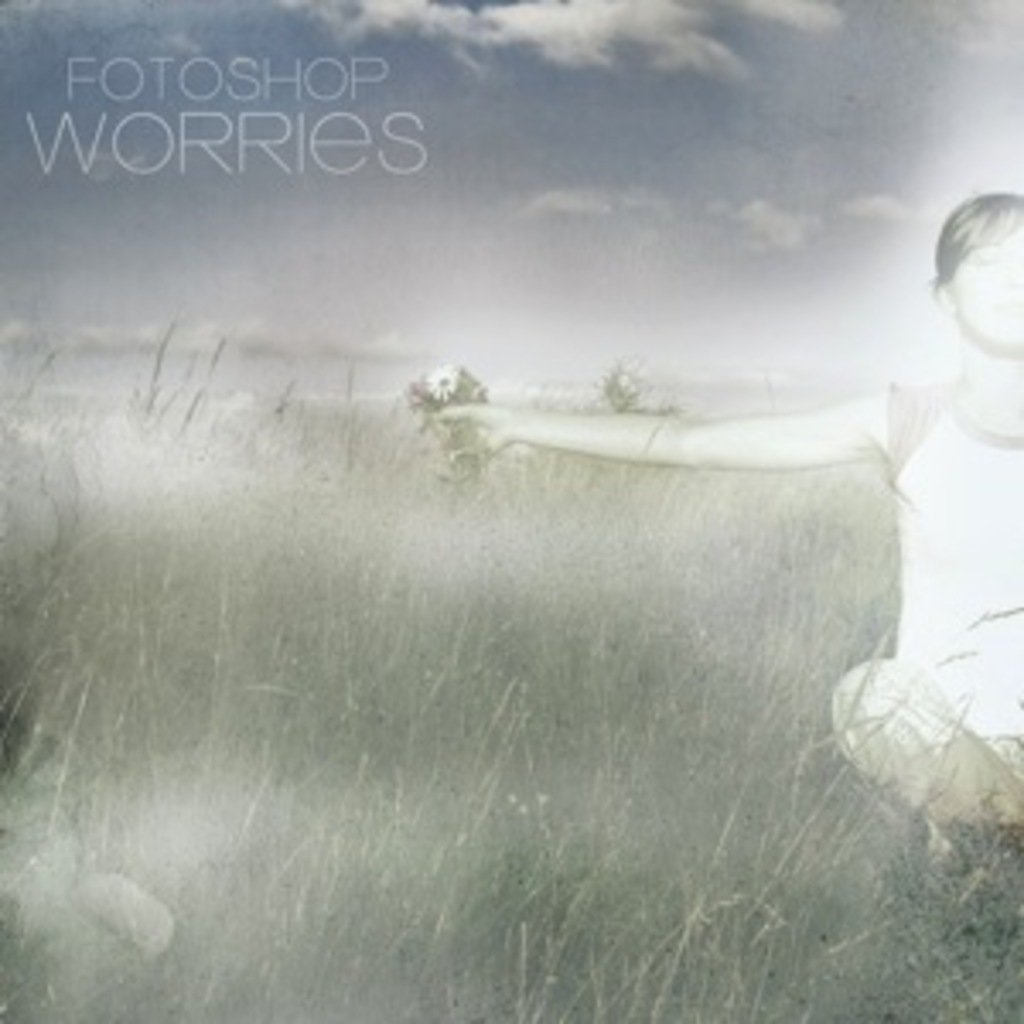 “Worries,” in particular, is a rumbling carnival blast that hugs to vocal reverb and percussive bass so heavy it would rustle venue walls in person. Clocking in at just less than five minutes, “Golden Chain,” is a reflective number that notes early on that, “we don’t want to be here just to survive.”

Electronica with substance? Yep. Both songs are guaranteed to see constant replay on the stereo over the coming months—especially if either is a hint of Fotoshop’s next album.