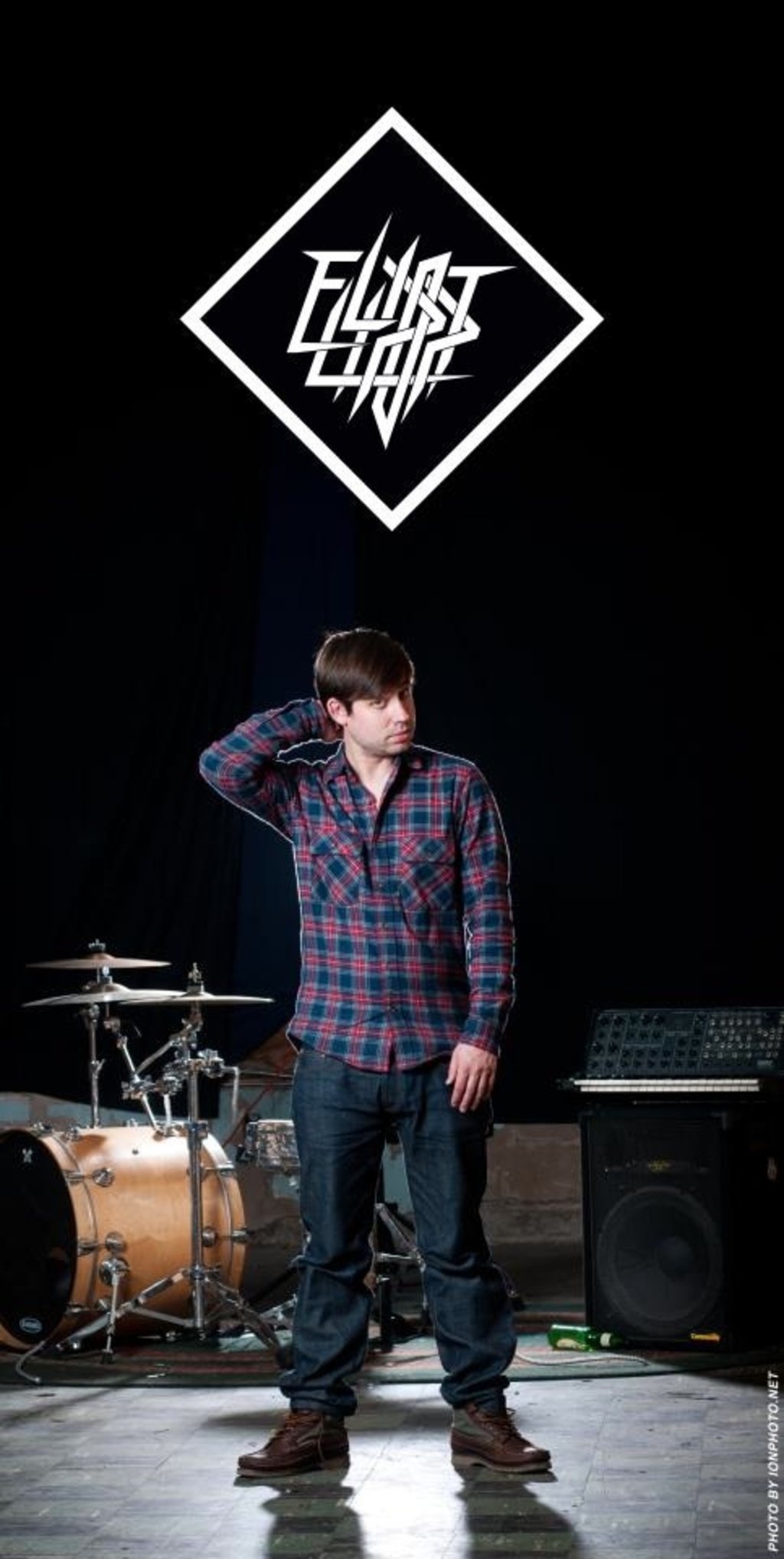 Eliot Lipp gives all us minimum wage coffee/burrito/beer slingers hope. We all dream of the day we can walk into our low paying, make-the-man-money jobs and tell them to shove it. Give ’em the ol’ heave ho. Move on. Follow our dreams. Lipp grew up in Tacoma, Washington, thus Tacoma Mockingbird was the album which enabled him to fly the day job coop. Lipp first began recording seriously while working at an L.A. coffee shop following college in San Francisco. Warp Records loved what they heard and signed him to their Eastern Developments label in November 2004.  Mockingbird was released in 2006, giving Lipp the room and the guts to quit the barista gig and work on music full time.

Like many musically-inclined teens, Lipp was part of numerous high school bands. It was around this time he got serious with hip hop. Electronic music was discovered for him in SF; from there, Lipp tried out his sounds in Chicago. Brooklyn has been his home base ever since. He’s been to Denver many a time over the years, stating that he loves the scene here. His new recording Shark Wolf Rabbit Snake was released by Colorado’s own Derek Vincent Smith (Pretty Lights) in May.

Lipp’s enthusiasm for electronic music is rooted in the old school analogue-infused sounds.  This gives his pieces that vintage synth sound that is so signature to Lipp. He feels it’s more organic than digital, although he admits to mixing the two. The results sound as if they were recorded in the 1970’s and re-mastered recently.

Had Lipp kept all of his original, used equipment he loved using so much when he first started playing with electronic sounds and recordings? Snake is more fluid and defined in its entirety yet stays true to his old school electric chops. How had Lipp updated his sound yet kept the scratchiness of  the ‘back in the day’ stirrings of electric jazz intact? He explains, “The best part of all those warm and fuzzy analog sounds is mixing them up with crispy digital noises. It’s good to cover a wide spectrum of sound in production, especially the bass. If the sound seems more fluid, that’s probably due to all the advancements in sample manipulation technology. It’s pretty awesome how far samples can be pushed nowadays.”

In Snake cut “The Sunset,” a woman’s voice opens the song. Its a dialogue sound bite from a 1995 film called Picnic, starring Kim Novack and William Holden. Lipp is obviously too young to have seen it in its initial release, but certainly knows a good mix of music and passion when he hears it.  “The song was titled ‘Sunset’ already but I hadn’t planned on using any samples like that. I was just randomly watching that movie and thought it would sound rad as an intro. The movie is cool and has a pretty similar melancholy vibe like the song.”

Lipp occasionally plays with a live band when performing. “I try to separate everything so that the band is performing the entire track live but some parts are better as a sample. I think my favorite style to play live is funk. Some of the tracks we play have a really solid groove that feels like it could just keep going.”