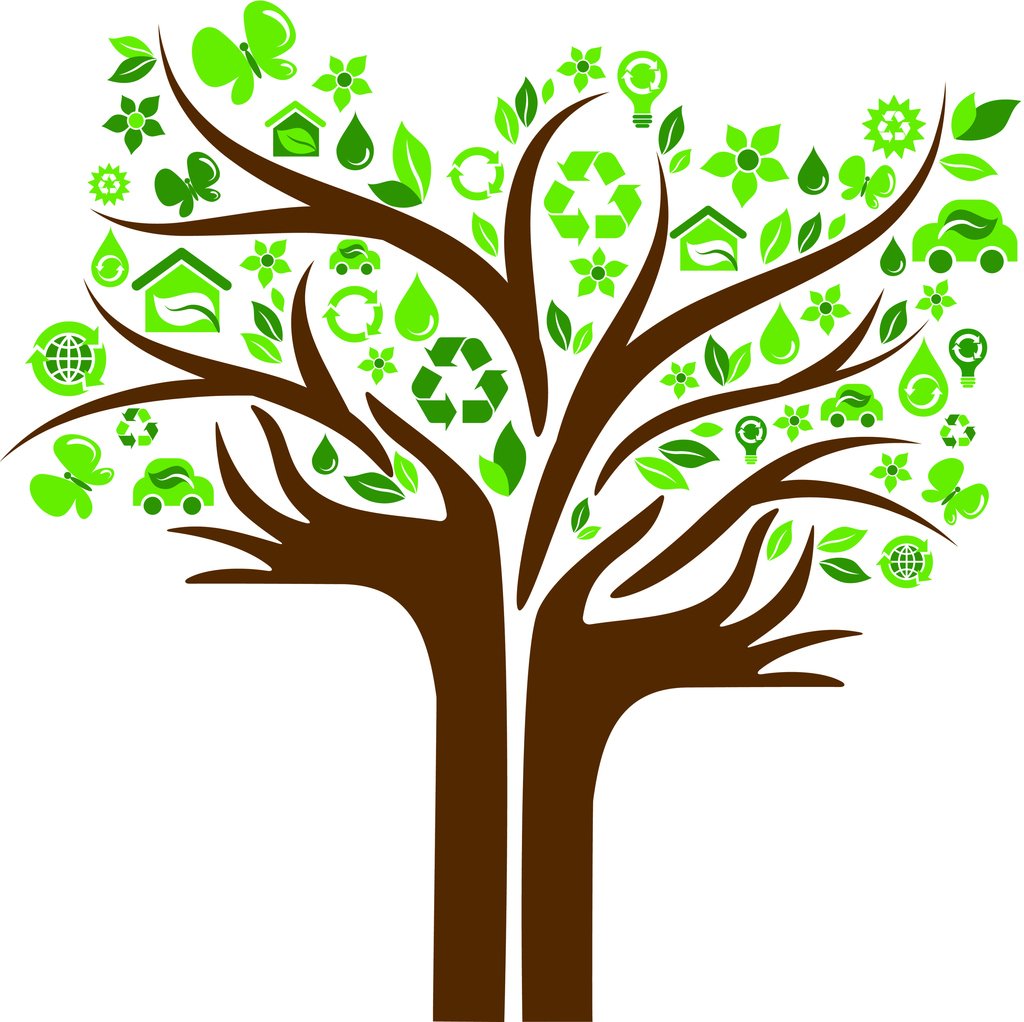 Walking into the Boulder Theater on June 12 for the 2012 LOHAS forum, good vibes were flowing. I was immediately offered Bhakti Chai, handed a reusable water bottle and an eco-friendly goodie box.

With over 300 green businesses and entrepreneurs interacting at some of Boulder’s most historical and significant locations, LOHAS brought together an eclectic group of people from mushroom scientists and multinational corporations, like Google to 10-year-old social entrepreneurs and slam poets. 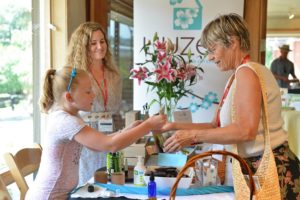 LOHAS stands for Lifestyles of Health and Sustainability and focuses on educating and building communities around the central theme of healthy and sustainable living.

The forum was all about bringing businesses together that target the same type of person. All of the eco-lovers out there are green in every aspect of their lives – they have their favorite yoga studio, the farmers market they go to down the street, the eco-home they want to build, the list goes on and on. Each separate business targets these consumers and LOHAS helps build bridges between these like-minded marketers.

Ted Ning, the executive director of LOHAS says their goal is to start the conversation and make connections.

“The ethos of the conference is about tools,” Ning says. “Every session is about giving people resources and tools to then take back to their life, whether it be personal or professional.”

The main venues included the Boulder Theater, the Hotel Boulderado, the Rembrandt Yard and the Shambhala Center, as well as off-site locations for lunches, meetings and meditation. 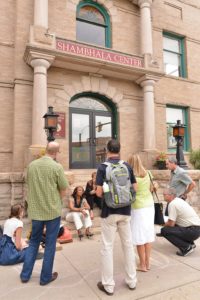 The three-day forum provided a variety of workshops, sessions, exhibits, networking receptions and after parties. The breakout sessions featured topics from The Future of Cultural Branding to Spirituality in Business.

Speakers from all over the country came to share their sustainable business strategies and research.

10-year-old Milo Cress, founder of BeStrawFree.org, discussed how he grew a small idea into an expanding project that people are participating in all around the world. Paul Stamets, Mycologist, spoke about his research on mushrooms and how they can help save the planet.

Audience participation was encouraged in the workshops. In the forum’s first PR pitch slam participants had one minute to present an idea that would interest the press. Yoga, meditation and e-bike rides were some of the other activities available for LOHAS participants.

“LOHAS takes the typical vernacular and design of a conference and transcends that to get to a place where people can touch their aspirational self,” Ning says. “They find that this is where they want to be and this is what they want to use as inspiration to pass on to others.”

There are many sustainability conferences in Colorado, but LOHAS is the larger umbrella that threads in this piece of personal development and spirituality that no others do. They also have regional events in New York, Minneapolis and L.A.