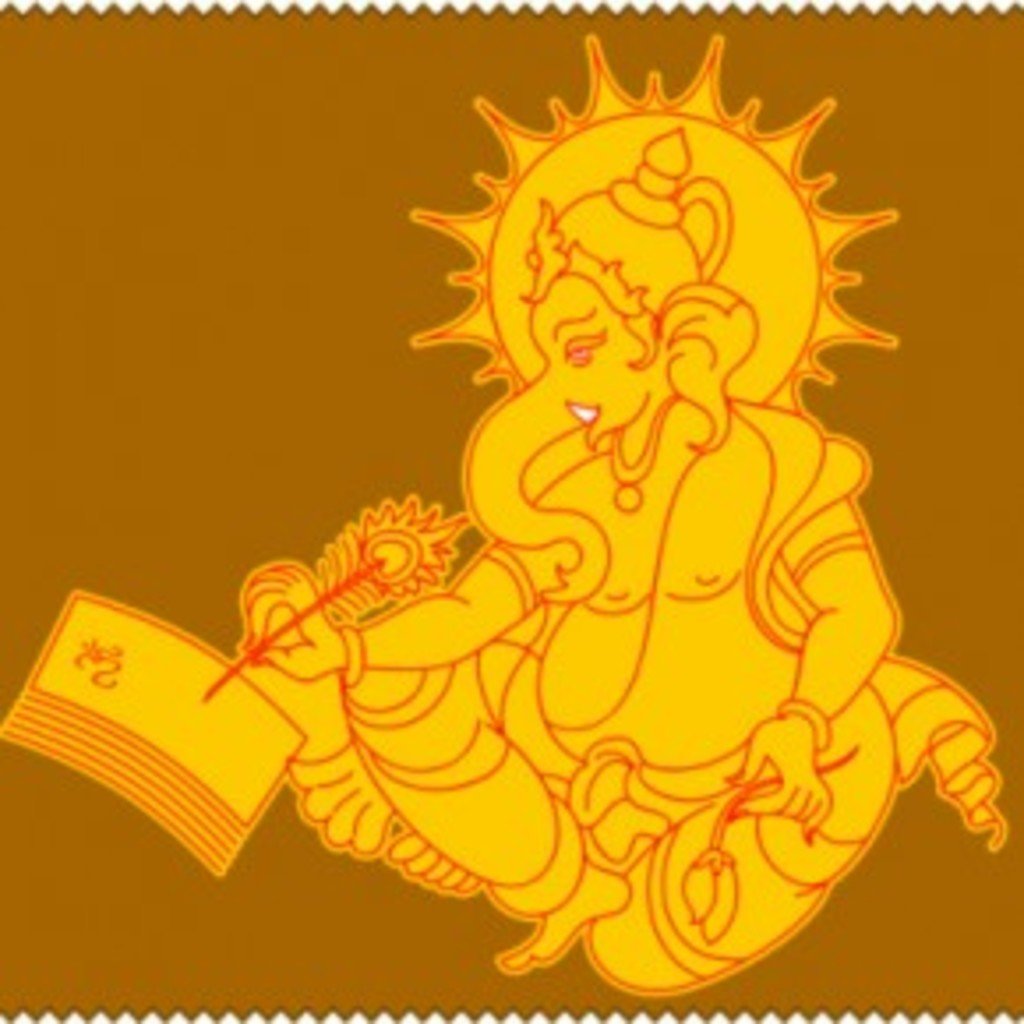 “What we’re trying to say is that the holistic practice of yoga goes beyond just a couple of asanas [postures] on a mat. It is a lifestyle, and it’s a philosophy,” Sheetal Shah, senior director at the Hindu American Foundation (HAF) says.

NPR aired a story last Wednesday morning, “To Some Hindus, Modern Yoga Has Lost Its Way.” My initial reaction to the above statement made by Shah as I commuted the twenty-six miles to work: Whoa, hold up, that is exactly what my yoga is. Who are you to assume I’m not capable of or committed to more than “just a couple of asanas?” My practice wholeheartedly is a lifestyle and a philosophy. As I gripped the wheel, my heart rate accelerated a bit and I felt myself becoming agitated with the story, with this woman. Becoming more defensive with each word she spoke. I have a yoga-instructor friend who would say that my reaction says that I’m an angry person at my core (I don’t believe that to be true at all). But the more I think about it, my reaction, could it suggest that I have not truly connected to these things that Shah speaks of: truthfulness, nonviolence, purity?

Yoga has provided me so much over the last few years. Killer shoulders, yes. A method for being proactive about stress, no doubt. The most restful sleep I have ever experienced…and I’ve always been pretty damn good at sleeping, without question. It is the best decision I’ve made in the last five years. But the reason it is the best thing I’ve done for myself is not because of the resulting nice tummy (also not a thing I’ve struggled with over the years) or having the strength to stick Pincha Mayurasana FOREARM STAND for longer than I ever have before just today. These are perks. These are things I appreciate when I put on a bathing suit in Mexico, yeah, of course, or that I feel proud of when I roll up my mat after a solid class. Strength and muscle are gorgeous things in my opinion, priorities, in fact, but it is strength in character that keeps me returning to the studio.

Yoga has led me to greater happiness; emotional balance; mindfulness; the ability to see positive outcomes and the negative consequences of my decisions and actions with more clarity, with greater perspective; to be more open; to send out encouraging energy, to seek out good people and community, to treat others with respect, to practice empathy, to ground myself in the present moment rather than worry, worry, worry about the future, what ifs, what should, what not. After all, these are traits I feel I possessed to some degree prior to my devotion to this thing called yoga that seems to be under fire by the Hindu American Foundation. But it is outside studio walls that these traits are actually put to the test. Indeed, this is the yoga lifestyle that I live.

The most fantastic gift I’ve received is that yoga has slowly seeped spirituality into my life. Actual spirituality. A first ever for me. I did not actively pursue it. The opposite is true, in fact. I spent quite some time resisting it. At this point, though, I can no longer turn away from spiritual: the emotional connection and spirituality is what I crave most each and every time I roll out my mat. It is why I love certain instructors, why their words touch me in a way that makes my heart feel good—it is the words that they say, the lessons that they present for me to mull over in class, after class, for days, weeks, years on end, that blend with my thoughts, with my approach to life, that shape my yoga lifestyle.

The “Take Yoga Back” campaign was started to address what is seen as a fundamental disconnect between yoga and Hinduism. I can support the mission, no problem with that. What I can’t support is this idea that the western world, particularly the U.S, where twenty million people practice yoga, practices only superficially, values only the poses, the asanas, the physical limb. I resent the generalization. I really do. I can’t tell the story of Ganesha, no, I’ll admit, though I learn from numerous instructors every week who can and do and so I am familiar. I’m also surely not fearful of Ganesha; “multiple gods, with multiple heads and multiple arms” do not frighten me and do not create chaos in my otherwise “pure and serene” life. These Hindu stories intrigue me. I recently “saw” the image of Ganesha appear in another human being in a partner activity during a karma workshop that I attended in February. The experience was eye opening and has contributed significantly to my quest for truth, wisdom and spiritual knowledge and growth.

So why the judgment? Isn’t there always an ascending path, if you will, to learning? I support an effort to tie yoga to Hinduism. I also support allowing a person to receive the message, to live the lifestyle of yoga, in due time. What may seem like only physical from afar, when you get in close and really have a look, just may be so much more. Just like any lesson, any thing, when you practice patience and listen, you may just learn something new. Any teaching, in a classroom, in life, you rarely absorb it all at once; there is an ah-ha moment, a process and progression to full understanding. If such a thing exists.

****** 303 Magazine and Core Power Yoga are offering a month of free month of yoga to the person who needs it most. Tell us why you deserve, want and NEED that free month of yoga in the comments below. Also, VERY IMPORTANT, email [email protected] with you contact info for notification of your win. The contest will run for three weeks and then we will announce the winner. Good luck! *******