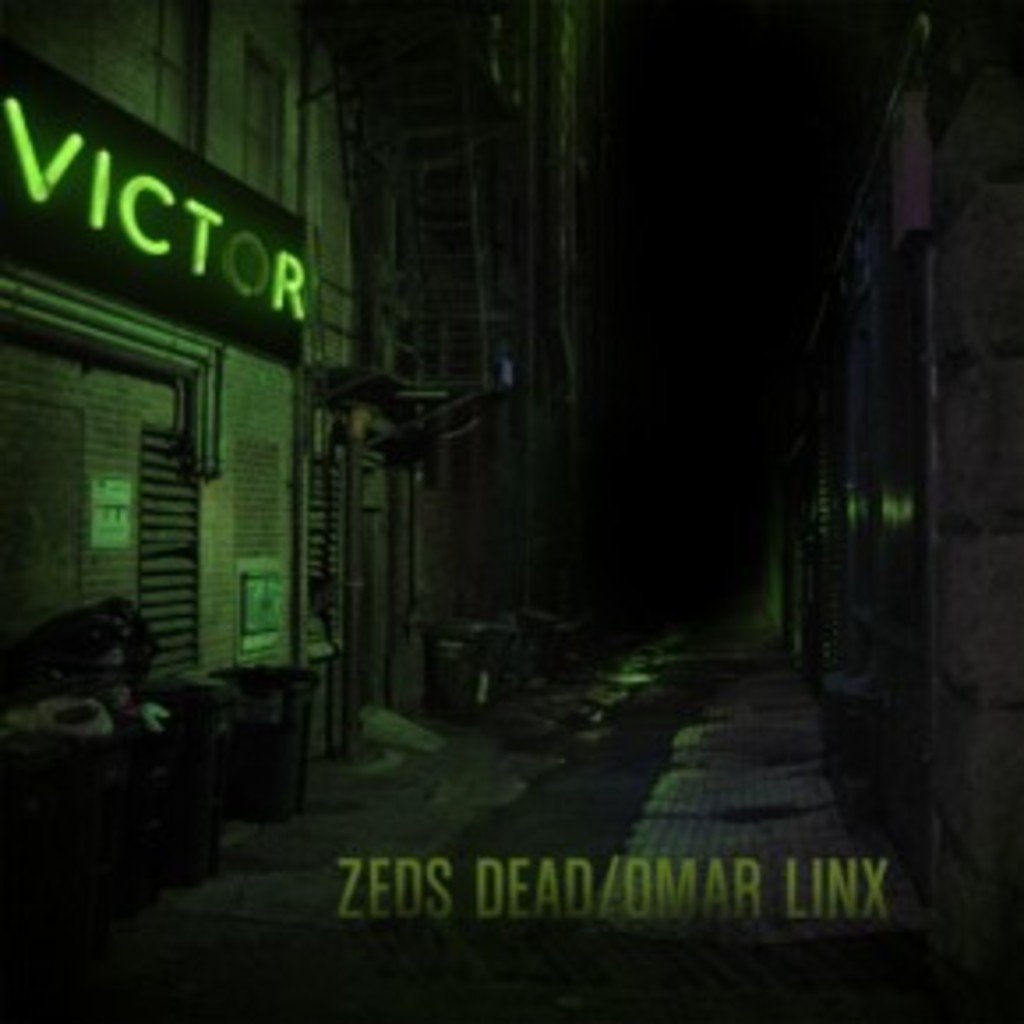 Zeds Dead, the Canadian dubstep duo that continues to reinvent the scene over and over again, just released this 7-track EP/mixtape on  Mad Decent‘s new Jeffree’s imprint two days ago. Victor showcases several of their older tracks such as “Coffee Break” and their “Eyes on Fire” remix being revamped by the addition of frequent hip-hop collaborator Omar LinX. Having been previously featured on their tracks “Out For Blood” and “Rudeboy” (see video above) providing sharp lyrics to the bass-heavy beats, Mr. LinX has made his voice known as the perfect pairing of hip-hop and dubstep. Zeds Dead, reportedly influenced by hip-hop in a big way, saw Victor as an opportunity to combine the best elements of their domain of dubstep and their fondness for hip-hop.

Upon first listen, even those whose misunderstanding for the dubstep genre makes them cringe at the heavy sounds will understand that Zeds Dead isn’t your average dubstep artist and is about as far away as you can get from mainstream dubstep heavyweight Skrillex. The Canadians provide melodic and deep dubstep with various sounds that create an immense amount of texture throughout their extensive catalog. In this case, that texture is only made more rich by the addition of Omar LinX’s smooth and tight lyrics that complement the feel to each song.

The best part: this was released by Jeffree’s and Zeds Dead as completely FREE. This is a perfect opportunity, if there ever was one, for you to get your hands on some Zeds Dead’s songs that will completely sell you on their talent and musical ingenuity. Listen and download individual tracks below or pick up the whole mixtape in a zip file here. Both artists are currently on tour together and will be performing at Red Rocks Amphitheater in Morrison, CO on July 22nd as part of Global Dance Festival.