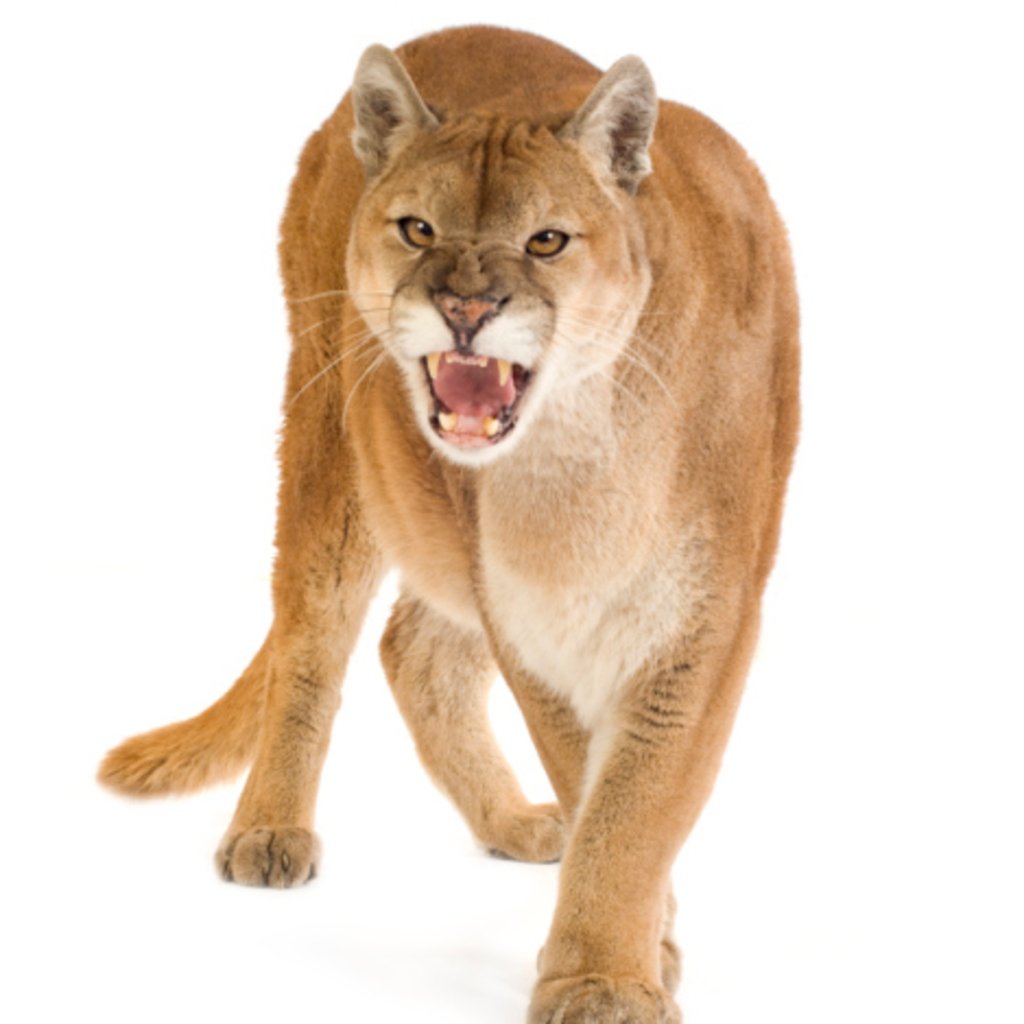 Is the cougar trend really anything new? This is not the first time in history that older women are dating younger men. This has been going on for centuries. Take a look at the coital habits of Queen Elizabeth I of England, Catherine the Great, Empress of Russia, Mae West, and Elizabeth Taylor, just to name a few. But once again, the sexual habits of women have captured media attention, and as a result yet another label is created to describe their behavior. So is the older woman/younger man trend, really a trend?

For centuries, men have been dating, sleeping with, and, after leaving their middle-aged wives, often marrying women who are anywhere from ten to thirty years younger than them.  Rarely does this raise an eyebrow. In fact, it actually seems to up their ‘street cred’.  Just watch an episode of the TV hit series “Mad Men” for a history lesson on this. So why is it that when a woman does the same, the media is all over it, and we have yet another sexual stereotype & catchy moniker for it? Bitch, slut, cougar, MILF – it’s always something. For some reason, whenever a man regales tales of his sexual escapades with numerous women of any age, he is patted on the back or applauded for his sexual prowess. Yet, when women step out of the ‘box’ sexually, we somehow feel compelled to pass judgment and slap a label on it. Thank goodness for shows like ‘Cougar Town’ that are finally beginning to bring this ‘phenomenon’ out of the closet and making it not only acceptable, but mainstream.

What exactly is a ‘cougar’ anyway? Most accounts will tell you that she’s a hot, sexy woman over forty who preys upon much younger men. There is actually a different term for a woman in each decade of her life if she dates younger men: 30s – you’re a puma, 40s – cougar, 50s – jaguar, and 60s – saber-tooth. I have heard young women in their 20s or 30s use the term cougar if they are dating a guy a year or two younger than them. My personal opinion is that you are not a ‘cougar’ unless you are forty or older and dating a guy who is at least seven to ten years younger than you.

Ask any young man who has been with a mature woman if he felt that he was ‘preyed upon’ or lured into the cougar’s den, and I think you’ll find that the opposite may be true. I meet a lot more young men who are enamored with older women than I do older women who are hunting for young cubs. I’m not talking about men who want a ‘sugar mama’, or who aren’t handsome or interesting enough to attract some 21-year-old hottie, either. The men I talk to are usually attractive, mature, intelligent, employed, and don’t have to live with their parents. Many of the older women I talk to find it flattering to be hit on by younger men, but it can be a bit unnerving to take it any further. Especially for a 45-year-old woman whose husband traded her in for a ‘newer model’, and who has kids just out of college. The thought of being seen with or even covertly sleeping with a guy who may have graduated with her son can seem a little creepy.

The cougar has become for some young men what the stereotypical ‘trophy wife’ was to middle-aged men for eons. What’s the payoff you say? Well that’s what I asked a number of young men across the country and here’s the consensus:

So is the cougar phenomenon a fashionable trend that will fade away in a few years? Thanks to the wonders of modern science and the fact that women take better care of themselves than ever before, fifty has become the new thirty. If two people are attracted to one another age is irrelevant. Stop getting hung up on labels and worrying about other people’s opinions. As long as you’re an adult, never let a number prevent you from exploring the possibilities of what could be a rewarding and enriching growth experience. Most women appreciate men who are self-assured enough (at any age) to not be bothered by such petty things as age difference, and who are genuinely into them, not labels.